First I like to recommend a very interesting and informative article on Meade Layne, founder of Borderland Sciences Research Associates (BSRA) in 1945. The article, Newton Meade Layne as Fortean, is published on the blog From an Oblique Angle, by independent scholar and Fortean Joshua Blu Buhs. He is also the author of Bigfoot. The Life and Times of a Legend (2009). I´ve written several blog entries on Meade Layne and his successor Riley Crabb, two fascinating intellectual outsiders and iconoclasts. 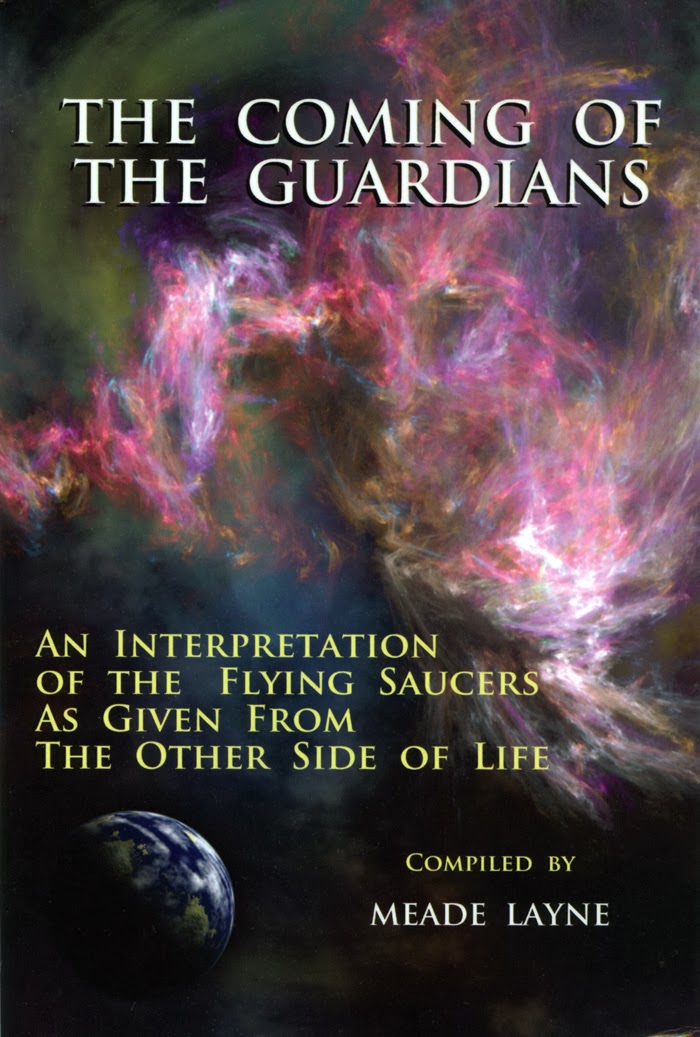 In an earlier blog entry I wrote of UFOs as a possible third force involved in covert activities on this planet. If some UFOs represent an alien technology then there must also be someone behind the technology, whoever they are and wherever they come from. American ufologist Robert Hastings has documented many UFO sightings at American nuclear weapons sites and Carl Feindt presents an comprehensive documentation of UFOs related to submarines and underwater activity.

We have also a number of very controversial observations of human looking individuals seemingly connected with the alien technology. During the great wave of unknown underwater activity in Sweden in the 1980s there were also reports of unidentified frogmen. Most of these frogmen were very likely special forces involved in covert military operations. But some reports are intriguing. Swedish ufologist and Fortean Jan-Ove Sundberg documented some of these cases in his book Fantomubåtarna (The Phantom Submarines) (1993). 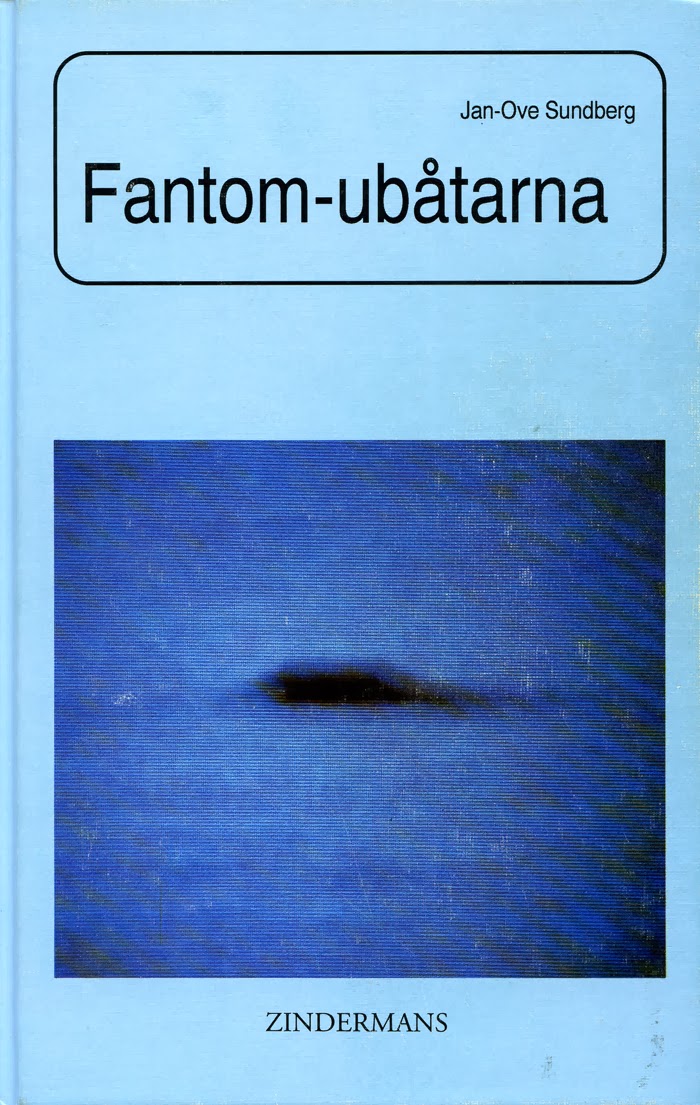 In September 1982 Torbjörn Danielsson is working at the sawmill Fredriksnäs not far from a place called Gryt in the Östergötland archipelago. A Saab 900 EMS drive up near Torbjörn. Two men ask where they can find the sea. A rather peculiar question as you can see the water from where they have stopped. The two men park the car close to the water and Torbjörn notice a third man dressed in black frogman costume. After a short conversation the frogman disappears in the water and the car with the two men leave with a flying start.

What puzzled Torbjörn was the appearance of the men in the car. He described them as somewhat
dark-skinned, not Swedish looking. Unusually thin eyes and mouth, black hair. Both men had angular faces, looked like twins and dressed in very tidy suits. The spoke perfect Swedish but sounded like newscasters in their way of pronouncing words.

The alien covert activity theme was discussed in an article, Unseen, Unspoken, Unknown, by R. Perry Collins, published in Ivan T. Sanderson´s classic magazine Pursuit vol. 22 no. 1, 1991. Collins mention several cases involving aliens leaving UFOs and entering ordinary cars. "There have been UFO reports that may be directly representative of actions that are not staged, that are not demonstrations and may have not been intended for our perception." A newspaperman from the Miami Herald told Collins of a case involving a man in Miami, Florida. One evening he noticed a large, dark UFO hovering low over a field at the rear of his building. The object began lowering two large cylinders to the ground below. One contained a large Sedan and the other several men dressed in business suits, carrying briefcases. The UFO moved off into the evening sky. The men got into the Sedan and drove off the field, onto a nearby road, and away. 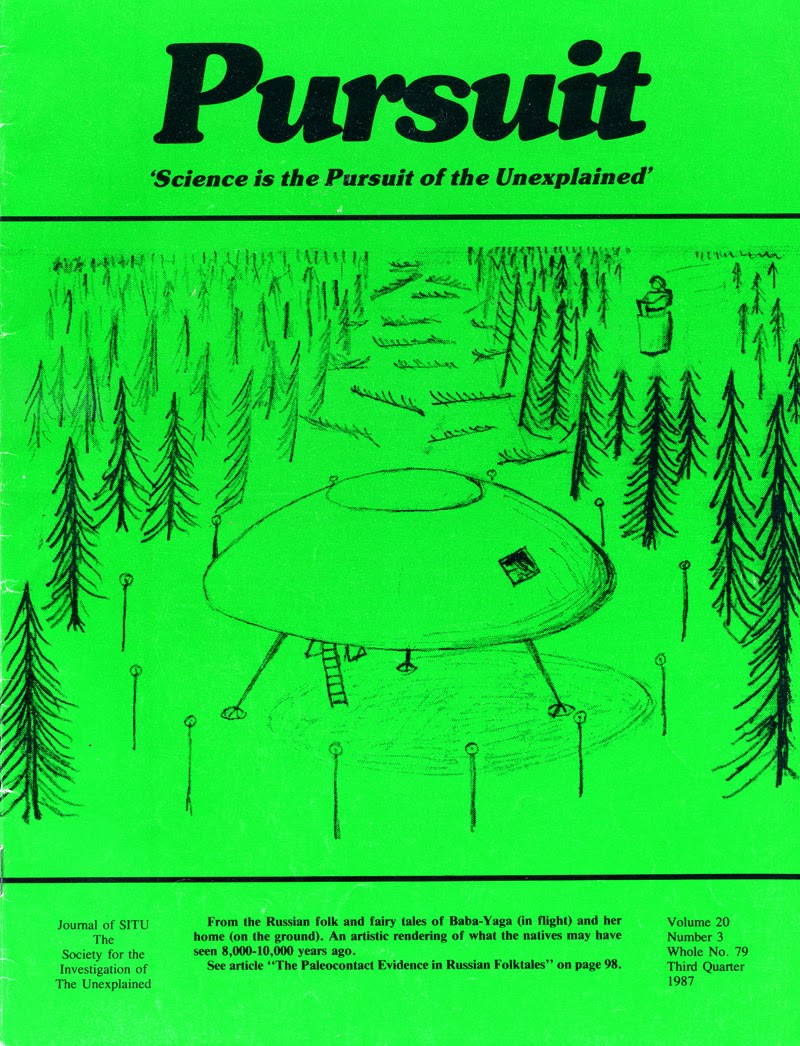 In her recently published, very fascinating book, Encounters With Star People. Untold Stories of American Indians, Dr. Ardy Sixkiller Clarke documents a similar case related by a man name Leland, living near the Nebraska border. He had several times watched a UFO lower automobiles to the ground on his property. "The come at night. they hover over the field. they lower automobiles to the ground. They´re filled with people. The craft goes away and when the car returns the next night, only the driver returns. They take the car and driver onboard their spacecraft and then they´re gone again." Once they had a flat tire and asked for Leland´s help. To be able to fix the tire he motioned to the passengers, men and women, to leave the car: "They weren´t friendly. None of them spoke to me. They acted strange. Like they were scared or they didn´t belong here. The women were wearing those high heels shoes and had trouble walking in them like they had never worn them before... They look like humans but they´re not humans" (pp. 41-42). 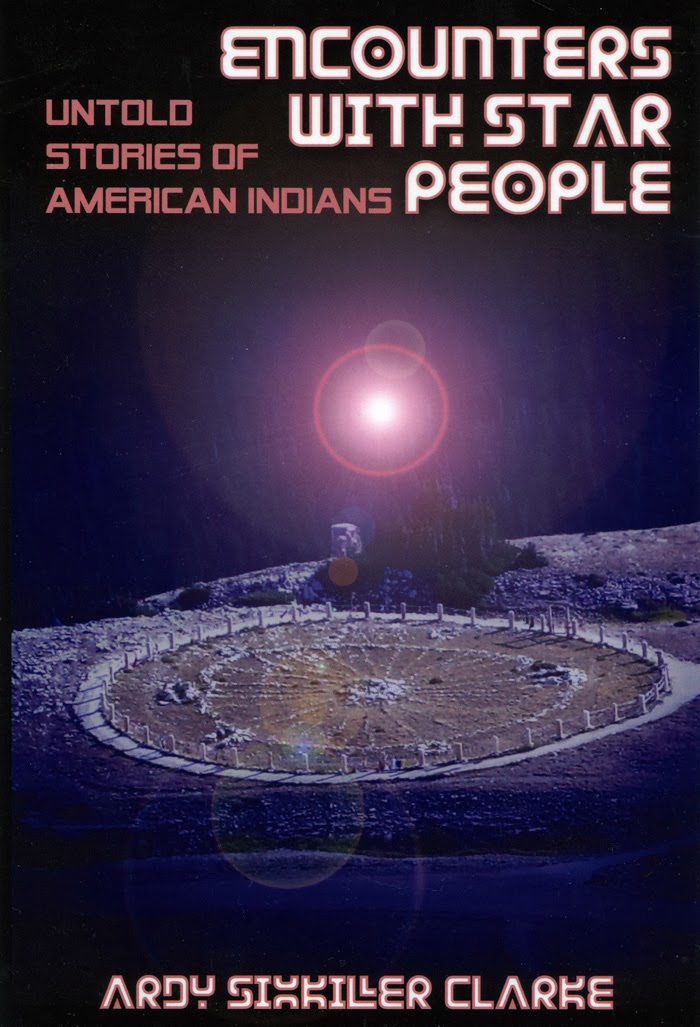 These are just a few of the cases I have in my aliens-among-us or alien covert activity file. Puerto Rico ufologist Jorge Martin has also one aliens from car case documented in his book Vieques. Caribbean UFO Cover-Up of the Third Kind (2001). Could some of these cases represent covert activity by some alien third force? It´s very easy to slip into paranoia when investigating this type of close encounter cases. But these controversial observations should be documented and evaluated as thoroughly as ordinary UFO reports. 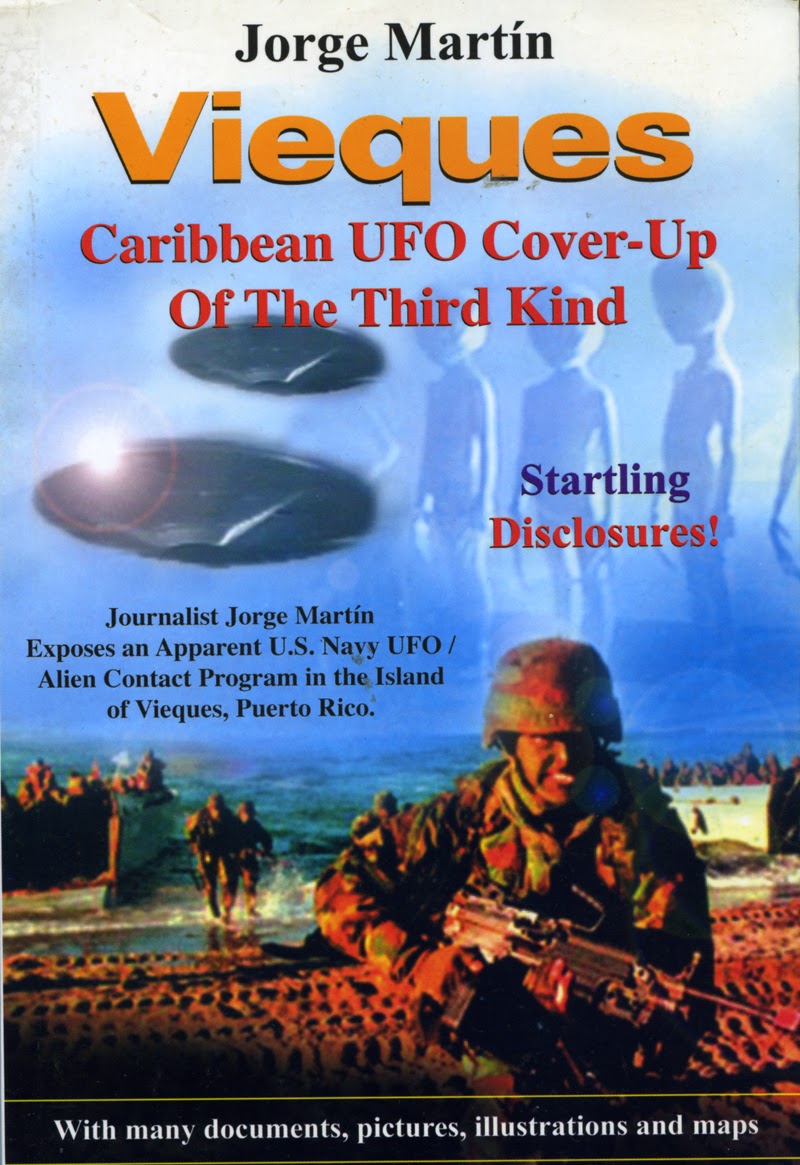