Stranger in a strange land

Usually I don´t write much of a personal nature on this blog, basically because I find it rather boring and a waste of cyberspace to read about other peoples breakfast habits and latest shopping. But as my blog updates have been somewhat irregular lately I will make an exception and present some news from my personal universe. Recently I joined the Lonely Hearts Club Band as my lady Susanne and I have separated. But we are still good friends. Suddenly landing in the world of singles is to be a Stranger in a Strange Land, alluding to Robert Heinlein´s classic sf novel from 1961. So if there are any nice Venusian ladies out there also stranded on this weird planet…

Another man who probably always experienced himself a Stranger in a Strange Land is the magician and psychic Uri Geller. There has been much debate recently on Geller´s secret intelligence work and connections with CIA and Mossad. Especially after the release in 2013  of the BBC2 documentary The Secret Life of Uri Geller and a book with the same title by Jonathan Margolis. The documentary and book by Margolis opens up a whole new dimension to the Geller enigma. Whatever the truth behind the magic shows, Geller obviously has been involved in much more than spoon bending. 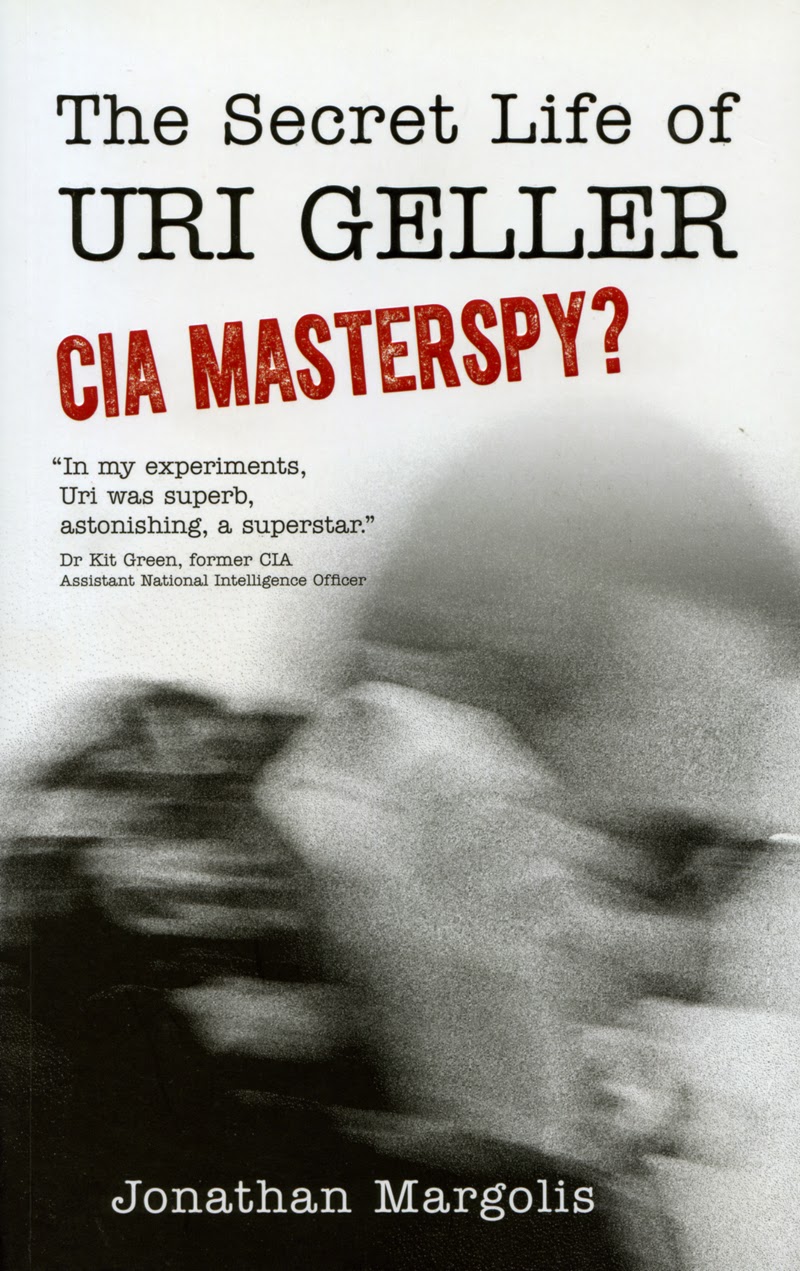 If all the fantastic events in the Margolis book are correct it could change the public image of Uri Geller and give the professional skeptics a hard time. I prefer to keep an open mind as to his psychic abilities. There are a few details in the book I find particularly interesting. As a small boy Uri had an extraordinary experience in a garden in Tel Aviv in 1949 or 1950. He is looking for a kitten in the bushes: "I felt something above me and I looked up and saw a ball of light... It was really weird, like a sphere, but nearer to me, above me. It was just hanging there, shining and strobing, then gently and silently drifted down towards the ground. Then after some moments - I don´t remember how long - something struck me. It was like a beam or a ray of light; it really hit my forehead and knocked me back into the grass." (p. 114-115). 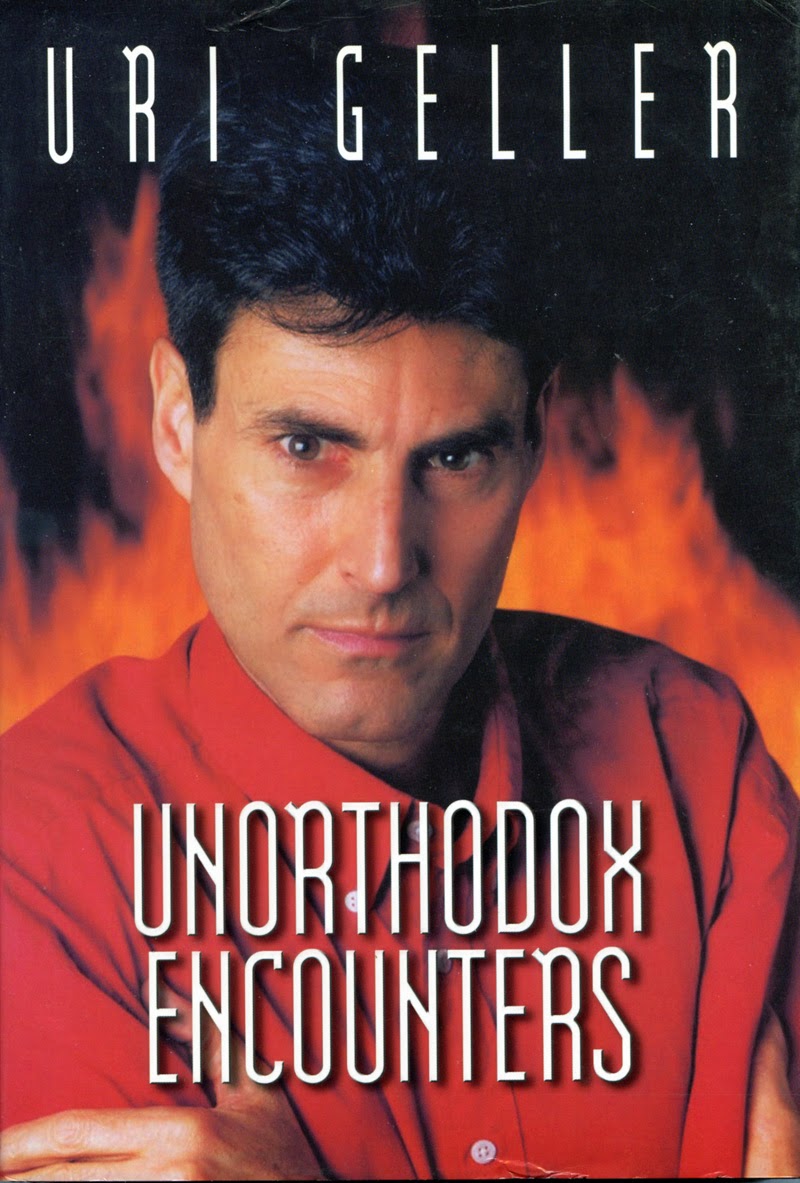 What really happened to the young Uri in the garden? Could he have been connected or "tagged" to some outside force in the same manner as reported by several contactees and close encounter witnesses? A connection resulting in unusual psychic abilities. Uri constantly reiterates he don´t know or understand how he how his abilities work: "This is the big difference between me and many other paranormalists. They think that paranormal powers come from within you, whereas I say that´s possible, but I believe that in my case, it could just possibly be coming from outside, from a thinking entity, and that it is the entity which decides what to do. The fact is that here I am after all these years, and I am still in contact with something." (p. 202). The parapsychological researcher Andrija Puharich who wrote a biography on Geller was convinced that extraterrestrials was behind the phenomena. Later Puharich became involved with another psychic named Phyllis Schlemmer. His far out ideas and experiences were documented by Stuart Holroyd in Briefing for the Landing On Planet Earth, of which I wrote a very critical review in 1979. 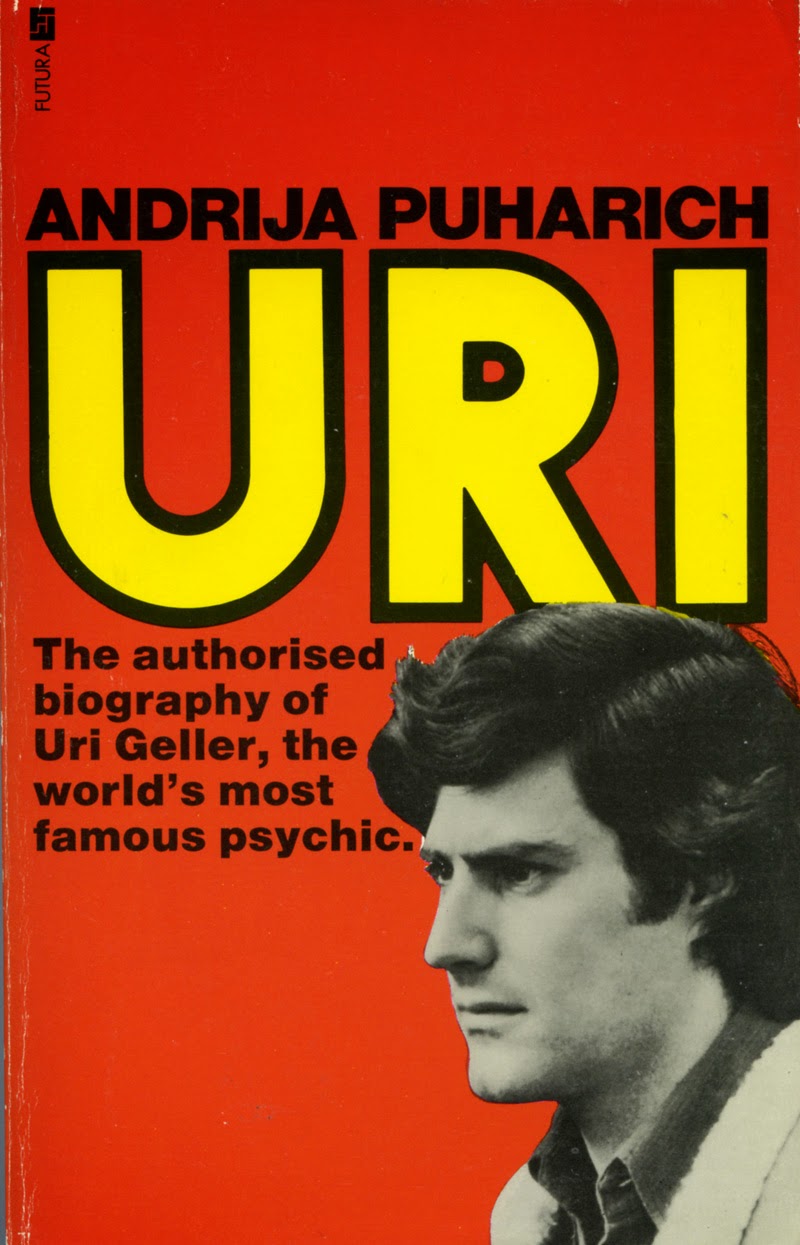 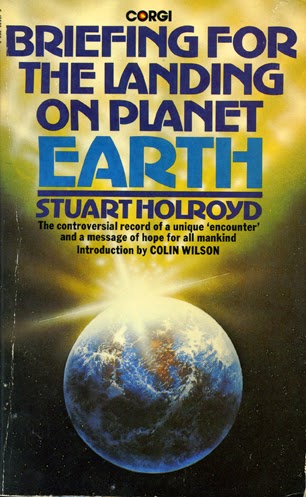 It is interesting to compare Uri Geller´s ball of light with the experience of the Indonesian Pak Subuh, founder of the Subud movement: "Pak Subuh explained (in talks to Subud members given beginning in the 1940s) that during 1925 he was taking a late-night walk when he had an unexpected and unusual experience. He said he found himself enveloped in a brilliant light, and looked up to see what seemed like the sun falling directly onto his body, and he thought that he was having a heart attack." Maybe a coincidence but UFO-Sweden´s chairman 1976-1979, Thorvald (Bevan) Berthelsen, was a member of Subud. And the first chairman of the Stockholm based Ifologiska sällskapet 1957, C. A. Liljencrantz was a also active in Subud. Had they all been connected or tagged?

When Uri Geller visited Sweden in 1974 he met several members of the then very active Föreningen för Psykobiofysik (Foundation for Psychobiophysics) who had many unusual experiences during his stay. Some of these and a discussion on Geller were documented in the journal Medium för Psykobiofysik.