Christina, Queen of Sweden and esotericism

One of my responsibilities at Norrköping Public Library is arranging academic lectures, inviting Swedish scholars and authors engaged in current cultural and scientific debate. On March 19 I had the pleasure of introducing Susanna Åkerman, Ph.D. historian of ideas and an expert on Hermeticism and Rosicrucianism. She is the author of Rose Cross Over the Baltic. The Spread of Rosicrucianism in Northern Europe (Brill, 1998). Susanna is librarian at the Swedenborg library, Stockholm. Her latest book, Fenixelden. Drottning Kristina som alkemist (The Phoenix Fire. Queen Christina as alchemist) was also the theme of her lecture in Norrköping. 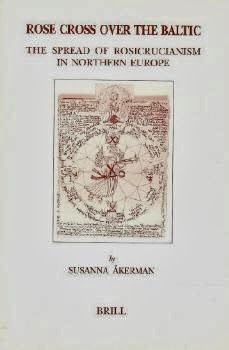 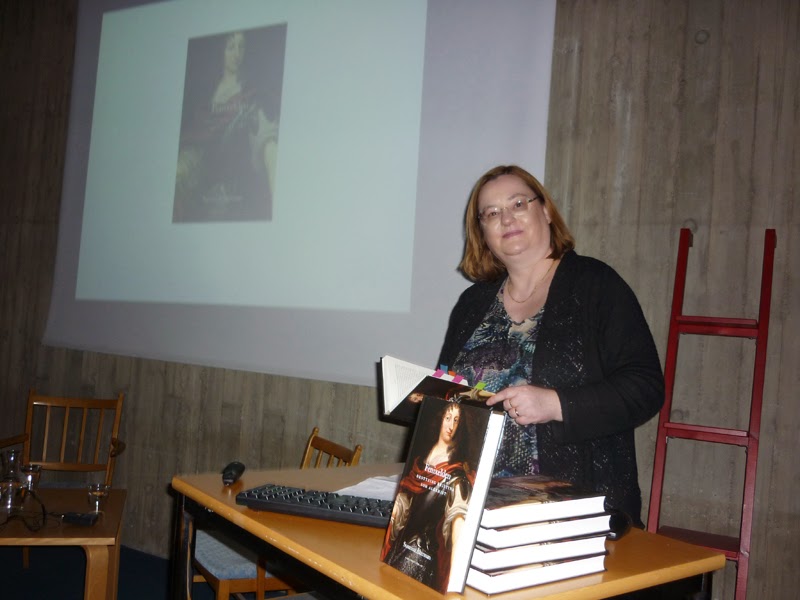 The Swedish Queen Christina (1626-1689) created quite a scandal when she abdicated her throne and converted to Roman Catholicism in 1654. She spent her later years in Rome. There has been endless speculation and many theories as to her motives for the conversion. In her new book Susanna Åkerman argues that the real reason for Christinas´ conversion was her deep interest in alchemy and the hermetic tradition. She was an avid collector of esoterica and created a large library in Rome on these subjects. 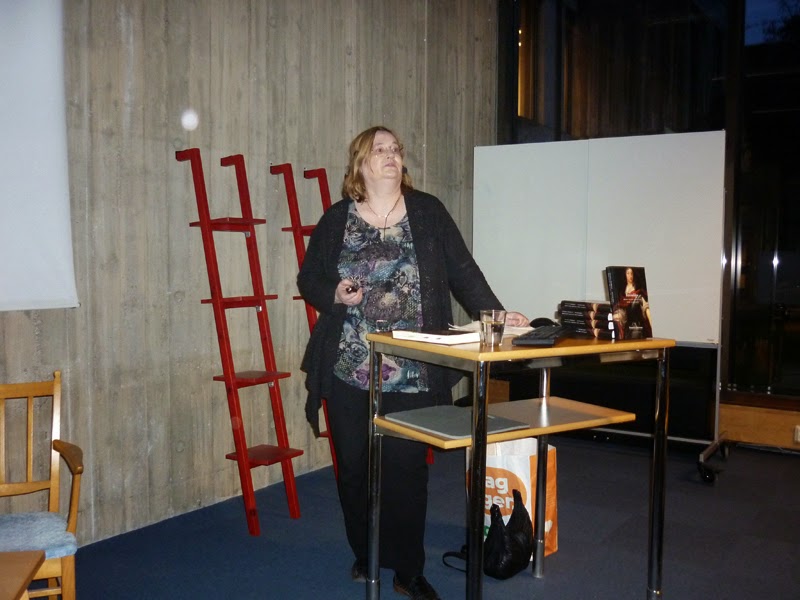 Susanna Åkerman has done some groundbreaking and innovative research and presents new data on an old enigma. Surprisingly there has been no reviews of Fenixelden in Swedish media. I assume the Swedish media elite and mainstream intellectuals don´t know how to handle the rather iconoclastic theory presented by the author. To review a book like this you must be something of a scholar on esoteric traditions. When reading Fenixelden I immediately associated the ideas with the classic Giordano Bruno and the Hermetic Tradition (1964) by Frances Yates. She asserted that Giordano Bruno was burned at the stake in 1600, not because of his astronomical theories but as a result of his espousing of the Hermetic philosophy. 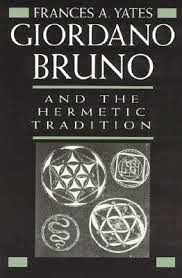 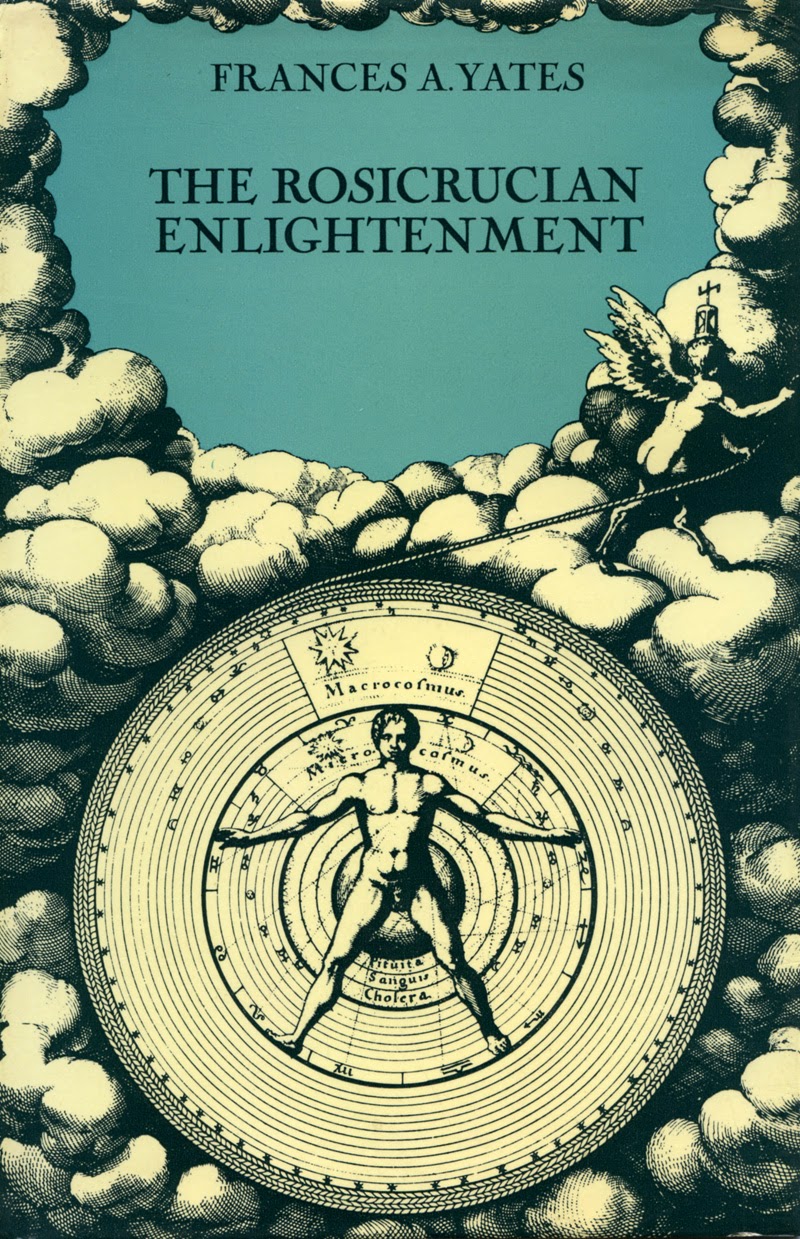 The last decades has seen a remarkable renaissance for the scholarly interest in esoteric traditions. The subject is not taboo among academics as it was some years ago. Susanna Åkerman´s book is an example of this growing interest and I hope the next step will be a doctoral thesis on the Theosophical movement in Sweden and its cultural influence. The Swedish King Oscar II (1829-1907) was strongly influenced by Theosophy and invited both Henry Steel Olcott and Annie Besant for audiences at the royal castle. There is a treasure trove of interesting data to be found in research on this forgotten aspect of history.