Heretic among the heretics

Now and then I am asked, both as a professional librarian and AFU co-worker, to suggest interesting UFO titles suitable for beginners who wish to acquaint themselves with the subject. This is no easy undertaking considering the enormous amount of UFO books published since the 1950s. Naturally I recommend a few Swedish titles but usually I am asked what I personally regard as the best international works in the genre and then always one name comes up – Jacques Vallee. He is a combination of intellectual outsider, iconoclast and heretic among the heretics. I don´t agree with all his views but he makes you think, challenging old theories and ufological dogmas.

Jacques Vallee was also the foremost ideological inspiration when Anders Liljegren, Kjell Jonsson and I founded AFU in 1973. We quoted from Passport To Magonia in the first published information sheet from our group. Besides his many books there are several interviews found on the Internet that can be studied by readers with a serious and scholarly mind. Some of these are referenced on the Wikipedia site. More information can also be found at his personal website.

Vallee can be described as a heretic of the third degree. He is a heretic in the eyes of mainstream science because of his serious interest in phenomena regarded as fantasy and irrational nonsense by most academics and skeptics. He is also in many respects a heretic in the ufological community because of his critical views on the extraterrestrial hypothesis, formulated e.g. in Dimensions. A Casebook of Alien Contact: "... I believe that the UFO phenomenon represents evidence for other dimensions beyond spacetime; the UFOs may not come from ordinary space, but from a multiverse which is all around us, and of which we have stubbornly refused to consider the disturbing reality in spite of the evidence aviable to us for centuries. Such a theory is required in order to explain both the modern cases and the cronicles of Magonia - the abductions and the psychic component." (p. 284). 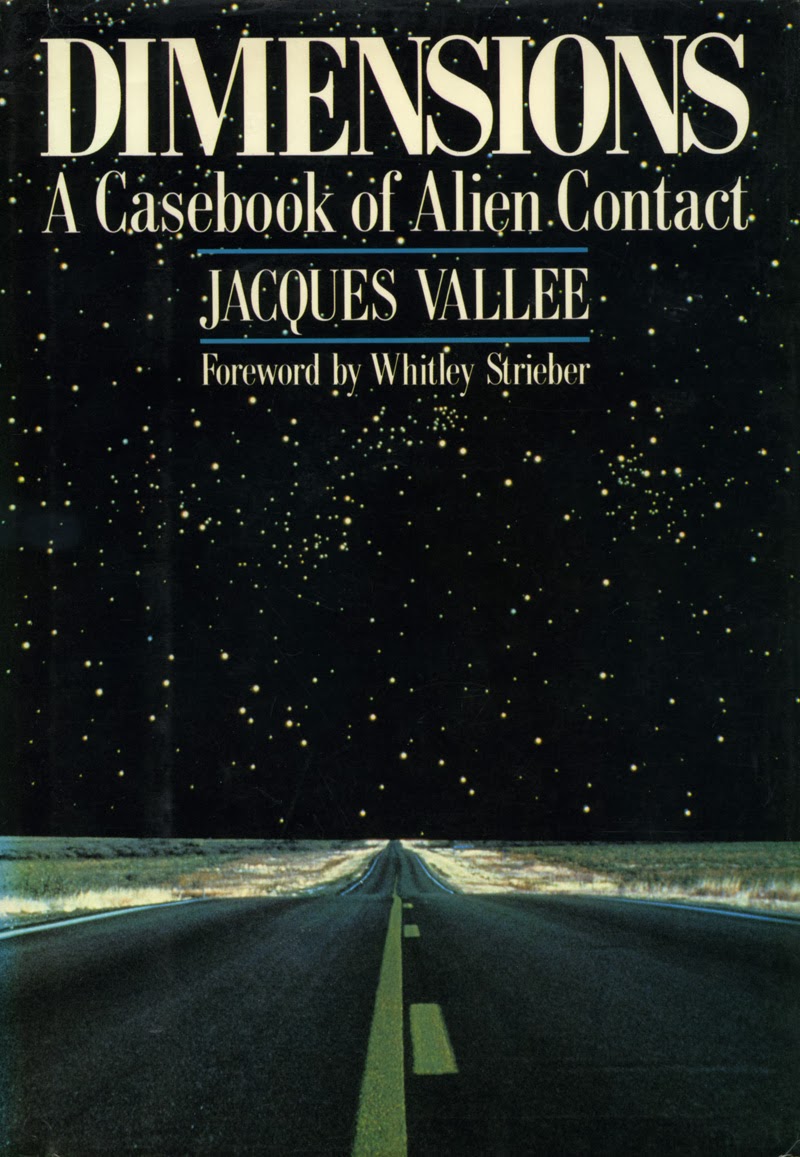 But Jacques Vallee is also a heretic in a deeper and more philosophical sense because of his lifelong interest in Hermetic and esoteric traditions, an interest he shared with his friend and UFO research collegue astronomer Dr. Allen Hynek (1910-1986). This may come as a surprise to many mainstream or traditional ufologists, especially as Vallee and Hynek are regarded as two of the foremost champions of scientific and critical UFO research. These philosophical interests of the duo has become more well known since the publication of Forbidden Science, Vallees`diaries in two volumes and Jeffrey J. Kripal´s Authors of the Impossible (2010). I devote one chapter in my new book Gudarna återvänder. Ufo och den esoteriska traditionen to the spiritual search of Vallee and Hynek. 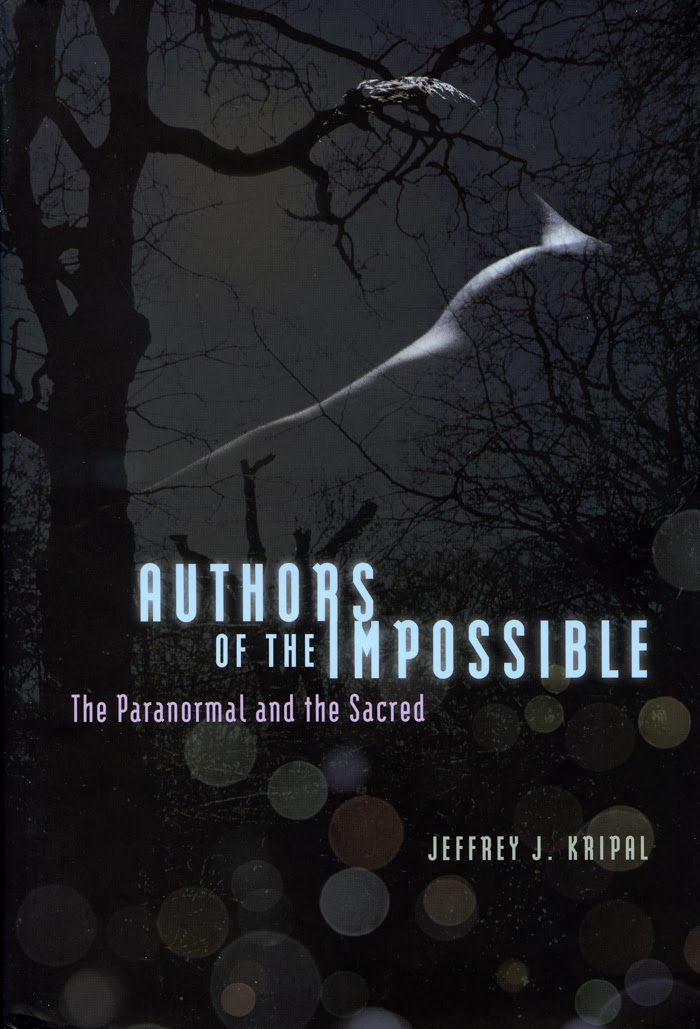 Parallell to his academic studies at Sorbonne and Lille, Vallee read all he could find on subjects like Hermeticism, Alchemy, magic, mysticism and esotericism. When he started he ufological career in the 1960s he continued these studies but kept them in the background. It came a quite a surprise to Vallee that his astronomer friend Allen Hynek shared his lifelong interest in Hermeticism and esoteric traditions. During a car journey in November 1966 Vallee asked Hynek if he was interested in paranormal phenomena before he embarked on a career in astronomy. Hynek revealed that he had been a devoted student of Hermetic, Rosicrucian and esoteric traditions all his life, but he never told his collegues: "They would think I´m crazy". With this background the Hynek and Vallee discussions in the classic The Edge of Reality (1975) can be seen in a different perspective. This is not just two eminent scientists examining the UFO enigma but also two erudite scholars of esoteric traditions comparing notes. 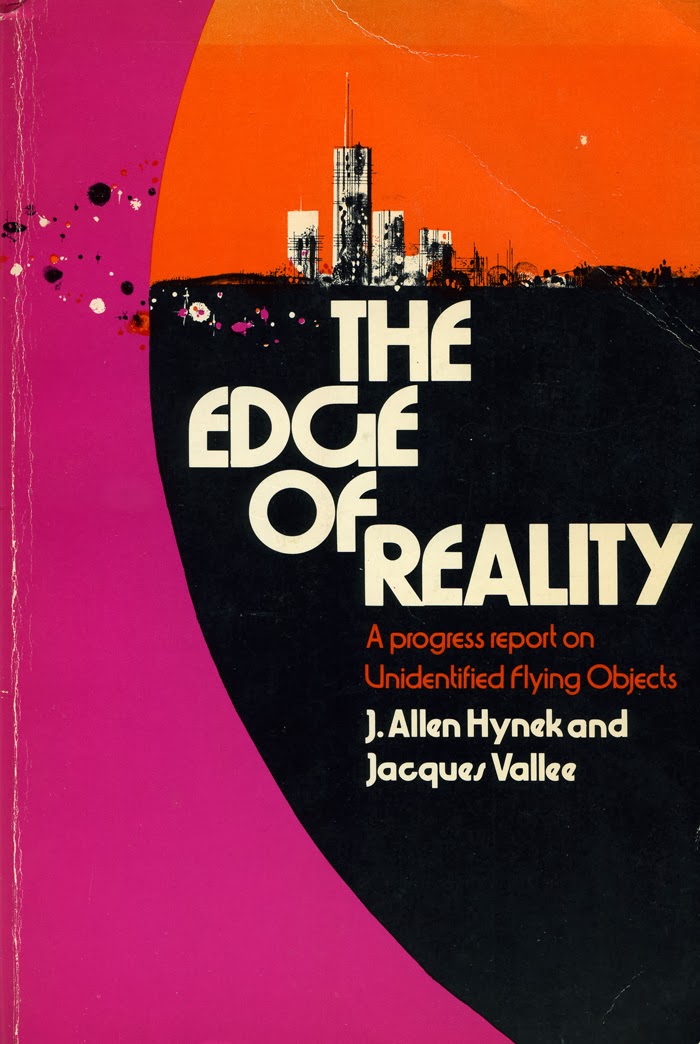 In spite of his warnings of the social consequences of irrational contactee cults in Messengers of Deception, Jacques Vallee is in his philosophy and research both the critical scientist and the searching esotericist. In the two volumes of Forbidden Science this becomes very clear. Here are two quotes:
”Has the future spiritual state of man already been achieved by some individuals? Have certain gifted men already achieved contact, on some plane, with those who may be guiding our psychic evolution?” (Forbidden Science, vol I, p. 80).
”…the history of ufology should be placed within an esoteric context. The UFO problem, the question of parapsychology, are central to this business. Looking for the solution isn´t just a scientific project; it´s a quest, an initiation, an enigma like that of the Sphinx…” (Forbidden Science, vol. II, p.211).

Something of a mystery to me is why Jacques Vallee in his studies of Hermeticism and Rosicrucians never considered the vast Theosophical literature, especially as there is a strong historical connection between Theosophy and the UFO movement. After reading the two volumes of Forbidden Science I wrote a letter to Vallee in December 2010 asking for his views. Unfortunately he never answered. But my question is still valid as I formulated it in the letter: "I was somewhat surprised though that you only mention Rosicrucians, Manly P Hall and Steiner´s Anthroposophy but not the Theosophical literature (Blavatsky, Leadbeater) and Alice Bailey who are more directly of interest when it comes to the UFO enigma. Theosophy is actually contact cases without "saucer technology"". 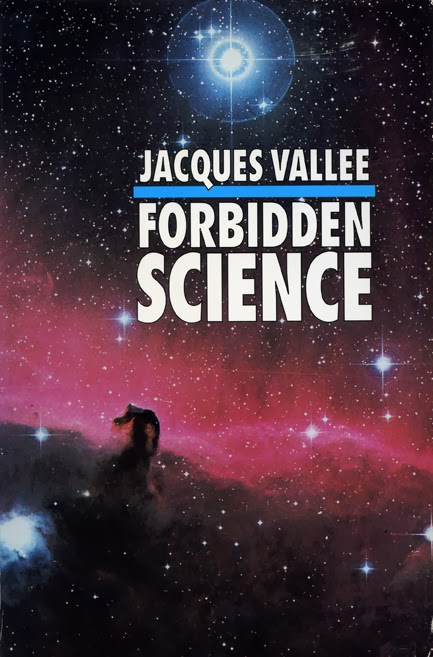 Reading Jacques Vallee is an intellectual adventure and his tomes are must reading for every serious ufologist. I sympathize with his conclusion stated in the foreword to Dimensions. A Casebook of Alien Contact: "They (UFOs) provide one of the most exciting challenges ever presented to science, to our collective imagination, to human reason."