One of my responsibilities at Norrköping Public Library is arranging academic lectures, inviting Swedish scholars and authors engaged in current cultural and scientific debate. This activity has by now developed into a form of literary salon, opening with a my dialogue with the author followed by a lecture and often a very vivid and stimulating discussion. On October 2, I invited Mattias Fyhr, Assistant Professor in Literary Criticism at Stockholm University and lecturer in Literary Criticism at Jönköping University. He is the author of several books on gothic fiction, also referred to as supernatural horror in literature. But he is also well versed in various esoteric currents and co-editor with Per Faxneld of Förborgade tecken. Esoterism i västerländsk litteratur (Hidden Signs. Esoterism in Western Literature). In this book Fyhr has a chapter on esoterism in the writings of Selma Lagerlöf, one of my favourite Swedish authors. 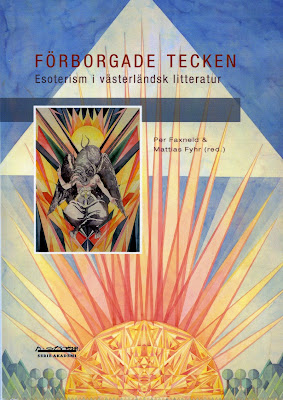 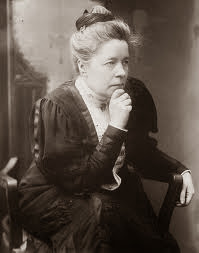 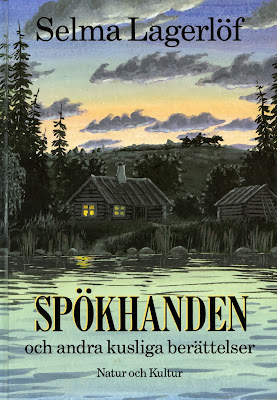 Before the lecture I had promised Mattias Fyhr a tour of the AFU facilities as he was especially interested in studying our collections on ghosts and older Swedish books on paranormal experiences. From Norrköping Central Station we went directly to the archive where we spent most of the time in our two library facilities. Mattias was delighted to discover several volumes of interest for his current research and as a fan of supernatural horror he was of course fascinated by the grey alien in one of our shelves. We could have spent many hours comparing notes and ideas on various aspects of horror fiction and paranormal phenomena but there was only time for a quick AFU tour. 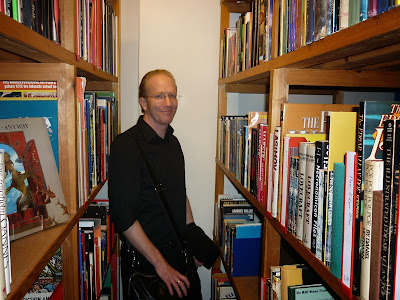 Mattias Fyhr in the AFU library. Notice the Lovecraft titles to the right 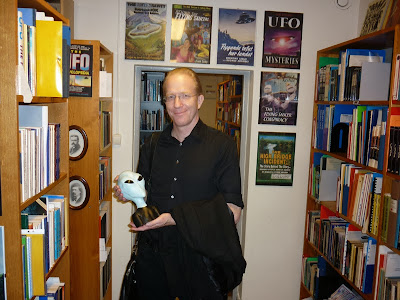 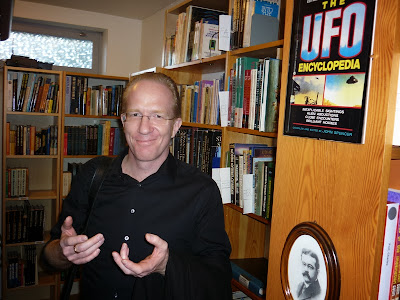 Mattias gave a brilliant and erudite lecture on the history of Gothic fiction from antiquity to the present day. On my question regarding the best horror author ever he was somewhat evasive but H.P. Lovecraft came very high up on the list. Mattias is the author of Död men drömmande. H.P. Lovecraft och den magiska modernismen (Dead but dreaming. H.P. Lovecraft and Magic Modernism). This is a study of the themes in Lovecraft´s fiction and his ideas on religion, spiritualism and science. 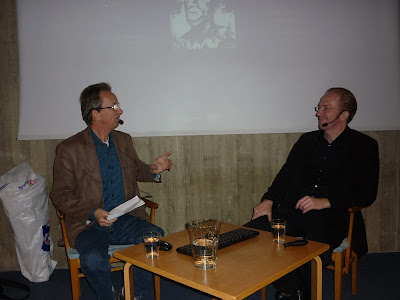 Dialogue before the lecture 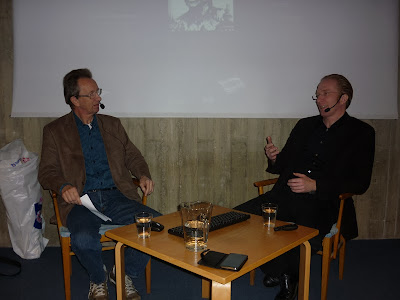 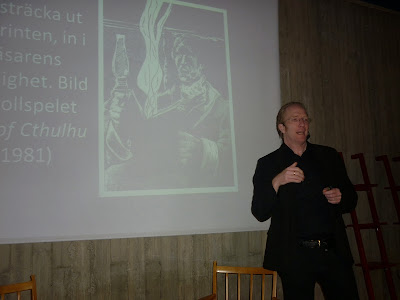 There were several real fans of gothic fiction in the audience so the concluding question-and-answer session resulted in an interesting and well-informed discussion. One woman in the audience also had a real ghost story to relate, where there were several witnesses involved. This made us all feel that the borderline between fiction and reality is indistinct as is actually the case with our subjects. Lovecraft would have loved that. Generally this was an exciting and delightful evening full of magic and mystery.