On October 18-20, UFO-Sweden arranged the annual weekend seminar for field investigators. An important activity with the aim to develop a cadre of well educated and competent ufologists. This year no less than 38 old and new field investigators gathered at our new residential study centre, Föllingen Hotel, in the southern part of the Swedish province Östergötland. This new facility proved to be a success, beautifully situated close to lake Föllingen. All the participants were very satisfied with the excellent service by the proprietors Magnus Johansson and Charlotte Andersson. A special credit also to Rickard Andersson and Tobias Lindgren of UFO-Sweden, responsible for all the practical arrangements. Föllingen Hotel will most assuredly be UFO-Sweden´s permanent residential centre. 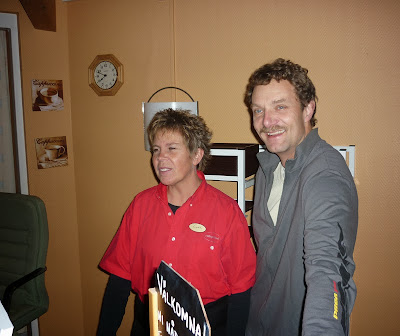 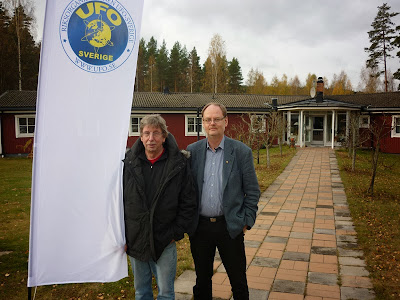 Weekend seminars for field investigators was introduced already in 1977 by former UFO-Sweden chairman Bevan (Thorvald) Berthelsen. This was an important innovation in the history of our national organization, improving the quality of data and documentation of Swedish UFO-reports. These annual weekend seminars are also important and pleasant social gatherings, a meeting place for old and new ufologists. 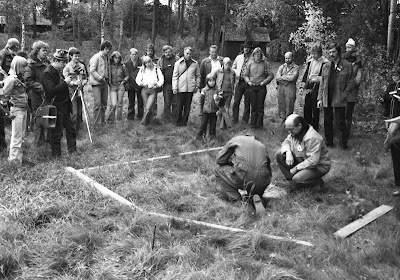 Almost all participants arrived already on Friday evening which has become a tradition, a pleasant way of introducing new ufologists, chatting and relaxing. As there were 16 new ufologists the UFO-Sweden board had decided to present an historical summary of the UFO phenomenon, including the most well known and interesting cases. We did our best giving short lectures on famous cases but of course it proved to be a mission impossible and we had to end by 1971. But hopefully the field investigators got a good overview of the complexity of UFO and Fortean  phenomena. Much appreciated was Saturday´s guest lecturer, Mr. Johan Marcopoulos, head of public relations at Rymdstyrelsen, the Swedish National Space Board. He presented a very inspiring lecture on the relation between the Tintin comic album Destination Moon and what happened during the real Moon voyages. 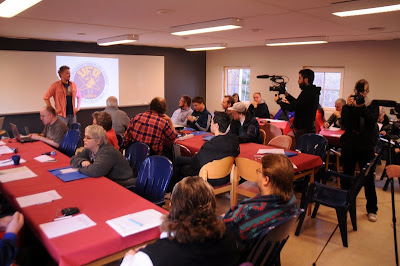 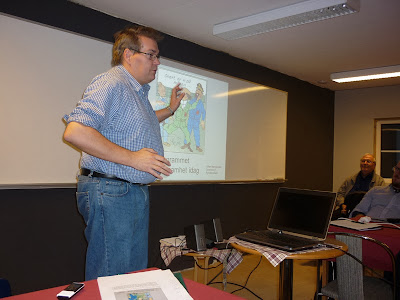 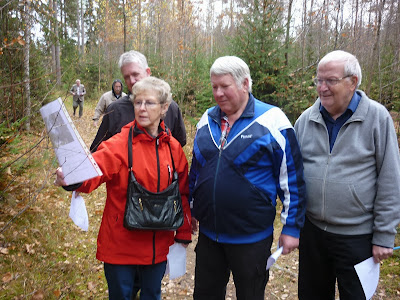 After a hard days work it was a nice feeling to be invited for a drink and superb dinner in the restaurant section of Föllingen Hotel, enjoying the warmth from the fireplace. And later the traditional Chinese lanterns were launched, giving all new field investigators a chance to view these troublesome lights in action. We succeeded in launching three lanterns Saturday evening. The rest of the evening was spent in various social activities as presenting the winner of our quiz and enjoying a good beer and discussions. 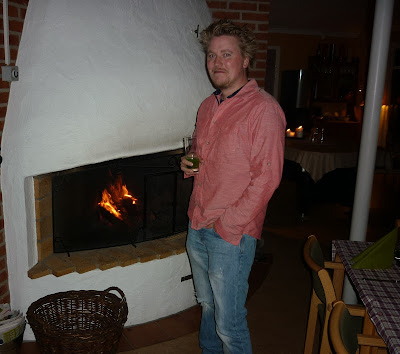 Anders Berglund enjoying a drink by the fireplace 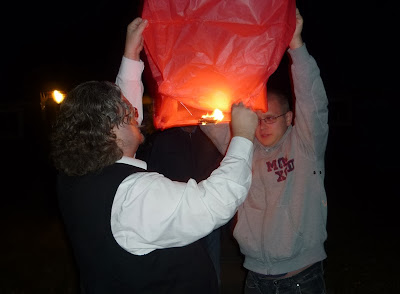 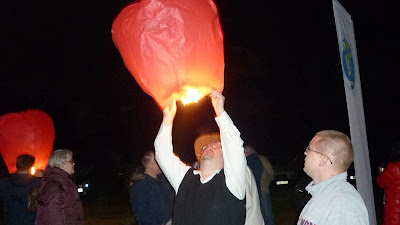 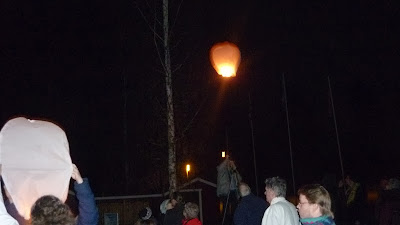 And there it goes 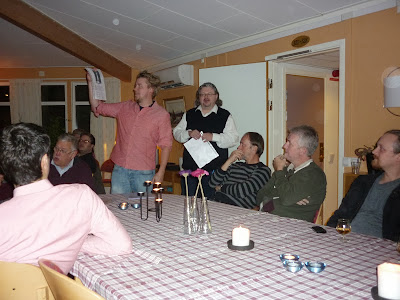 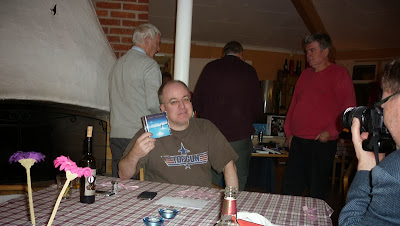 The lectures on Sunday consisted of AFU history, purposes and ideology of UFO-Sweden, examples of how various phenomena can be misinterpreted, workshop on UFO reports and a film on the the psychology of perception. This was a successful and inspiring weekend and I believe all ufologists, old and new, left Föllingen Hotel  with extended knowledge of the enigmas of our world. 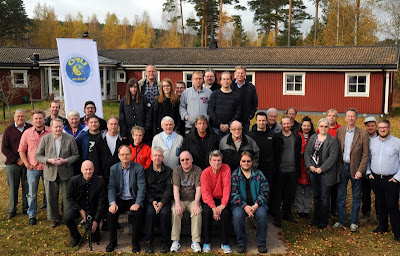 All the participants in front of Föllingen Hotel