The classic image of the UFO contactee is a rather naive individual claiming physical or telepathic contact with extraterrestrials and absorbed in spreading a spiritual message of peace and love, combined with dire warnings of coming cathastrophies. But there are a few rare exceptions to this rule in contactee history. One of these exceptions is the extremely complicated physical contact case of the Swedish rock blaster Richard Höglund (1913-1977) which I spent many years investigating and documented in Främlingar på vår jord. Ufokontakter i Sverige (Aliens On Earth. UFO Contacts in Sweden).A summary of this case was presented by Timothy Good in his latest book Earth - An Alien Enterprise (chapter eleven: The Overlords). 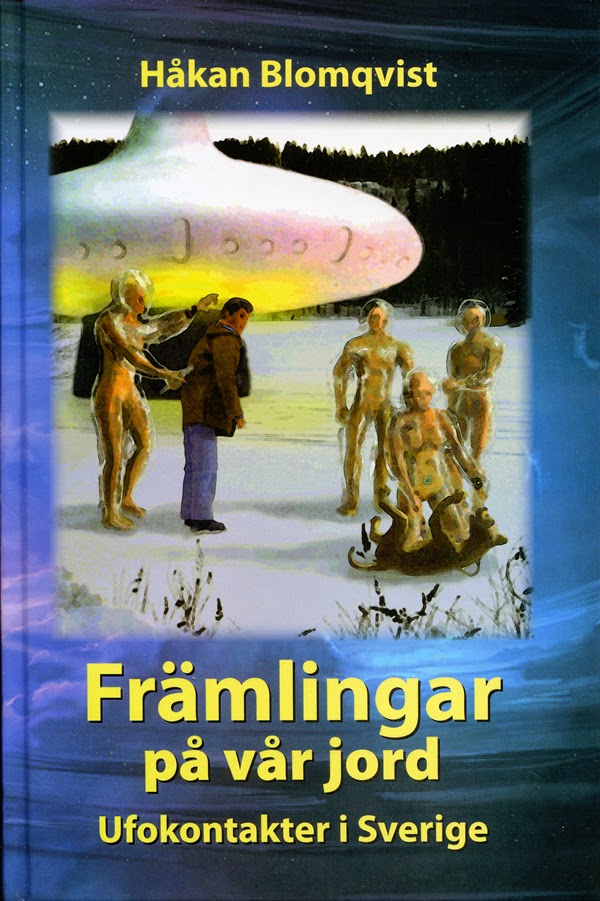 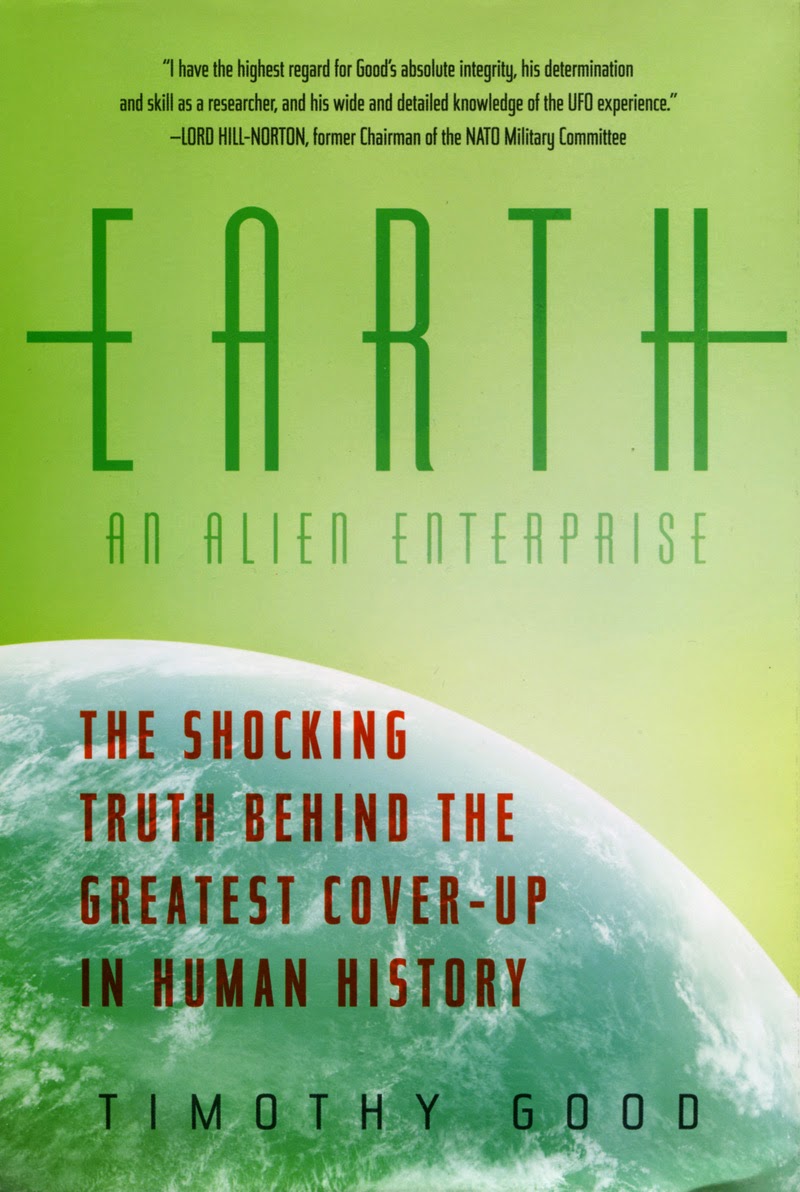 Richard Höglund was a reluctant contactee. During his first contact experience he claimed his kidneys had been healed by a group of aliens and because of that he, from the beginning, felt compelled to work for them in various international schemes. Richard travelled to their bases in Bahamas and Mexico during his active involvement with the alien group betweeen 1965-1977. But he differed from the ordinary contactee in that he was very doubtful regarding their true motives and noted that their morals were not very  high. Richard was actually afraid of these aliens and didn´t always believe what they told him. "I don´t know if they are Gods or devils", he once told his friend Gösta Johansson. He didn´t dare stop working for them and towards the end of his life he told my ufologist collegue Åke Franzén to beware of this group as they were dangerous. Whatever happened to Richard Höglund circumstantial evidence clearly indicates that he was involved with some secret group, whether a spy organization, international mafia or alien earth based group. 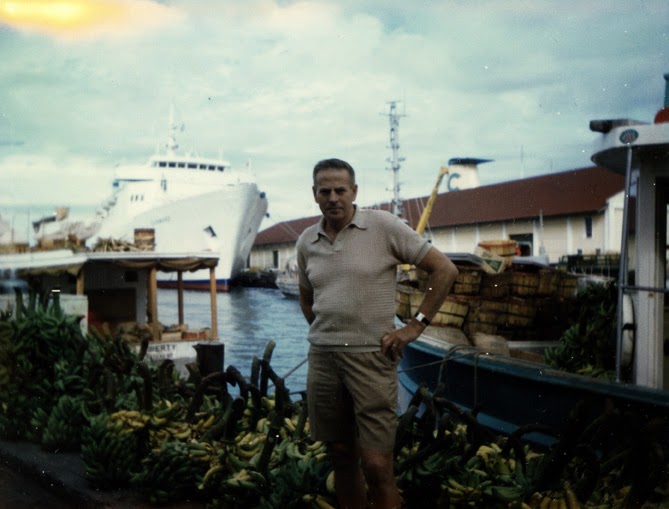 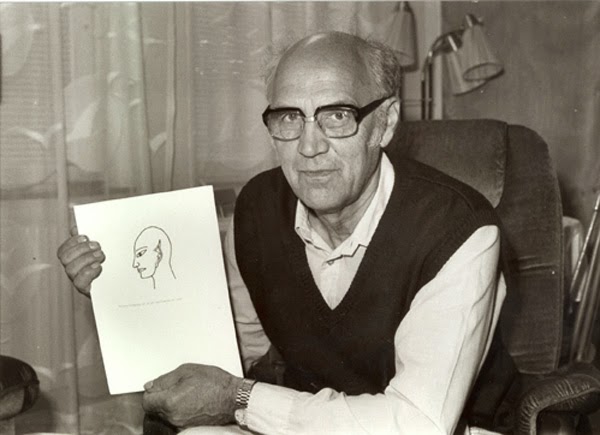 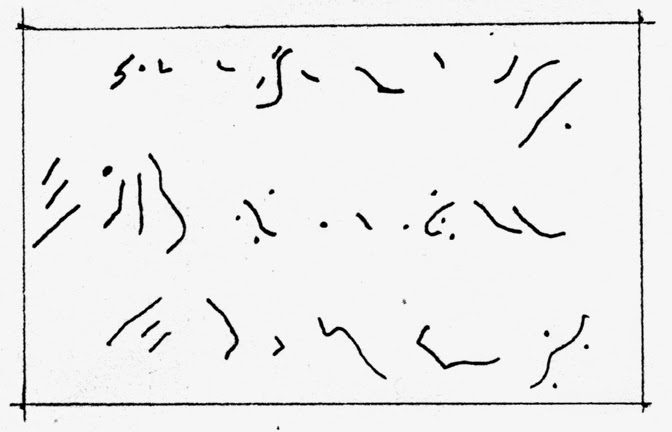 Another reluctant contactee is Enrique Castillo Rincón from Costa Rica. His experiences are documented in UFOs. A Great New Dawn for Humanity (1997). In the preface he states: "I am not a mystic nor a religious fanatic... Neither have I considered myself a "chosen one" to save humanity, and I detest those "contactees" who pretend to have been appointed by some divinity to carry some message to the suffering and almost disgraced human race...Over twenty years have passed and I still don´t know why I was contacted. Was it plain chance?... Why was an individual belonging to the "sandwich-class" (middle-class), such as myself, assigned such an "ungrateful" task as this one, which has meant jeers, calumnies, epithets, and nick-names against my person and my dignity?" (p.xiii-xiv) 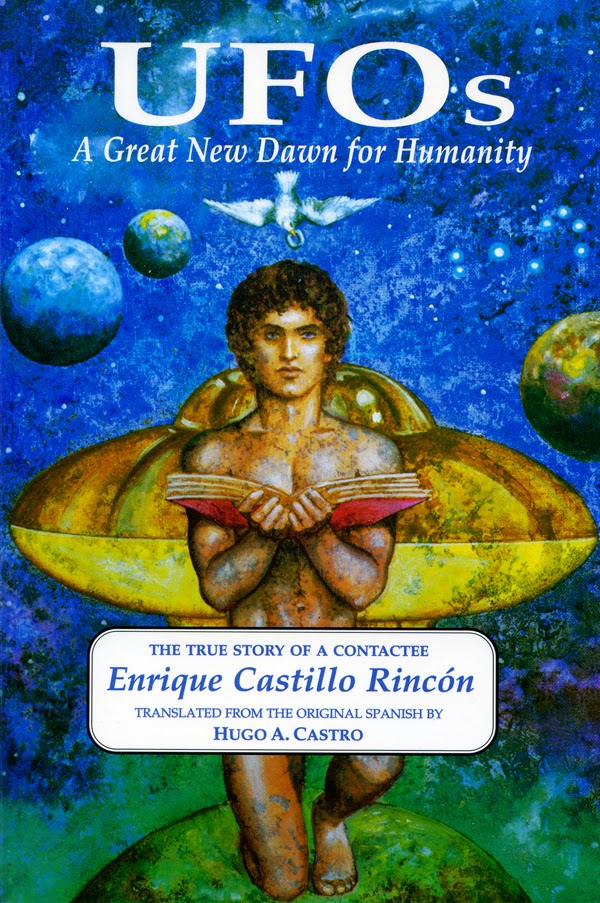 The experiences of Enrique Castillo Rincón differs from those of Richard Höglund in that they are basically of a positive nature but Rincón is still very puzzled of what it all meant and who the aliens actually were. One of the chapters of his book is named "The Venusians - are they Venusian?". As with Höglund the contacts are very physical and involves the classic aliens among us theme. Enriques meet a businessman, Cyril Weiss,  of Swiss nationality and they become friends. Later he encounters this man aboard a UFO as he actually belongs to an advanced group of extraterrestrials trying to help Earth. Enrique is given this information: "From antiquity, we have contacted other men, belonging to various cultures. We have influenced their thinking through what you call "Masters". But not only on this planet, also on others; we have contributed to their scientific, cultural and spiritual development. Besides, some of us have been "born" here, or incarnated, if you prefer, since ancient times... We do not explore your planet, because we have had bases here for thousands of years... We belong to an organization that gives assistance to the Planet, and we have always been present." (p. 59, 61, 63) Anyone acquainted the esoteric tradition as represented by H.P. Blavatsky or Alice Bailey will immediately recognize  the ideas and philosophy given by the aliens. Enrique is also taken to a secret spiritual retreat in the Andes.

The organization mentioned by the aliens is working like a secret intelligence group on Earth. Enrique is given secret code keyes to be used to identify agents of the organization but also as a protection against "the opposition". Whether it is the "opposition" or a real intelligence group, in 1974 Enrique is contacted by three foreign-looking individuals offering to take him to Washington D.C., all expenses paid, for a test in "regressive hypnosis". He accepts the invitation: "Outside, two men were waiting with a luxurious, dark-coloured Cadillac. I started feeling like a star in a suspense movie." (p. 113) After this visit to Washington D.C. and interrogation Enrique has several doubts: "What were the true identities of those obscure agents who could take me and return me to Bogota, with arrangements made with a complete network of people, all so well coordinated? What were their true motivations?" (p. 119) Compare this visit with the Olden Moore case of 1957, documented by NICAP in The UFO Evidence or the rather fantastic claim of psychic Ingo Swann in his book Penetration. 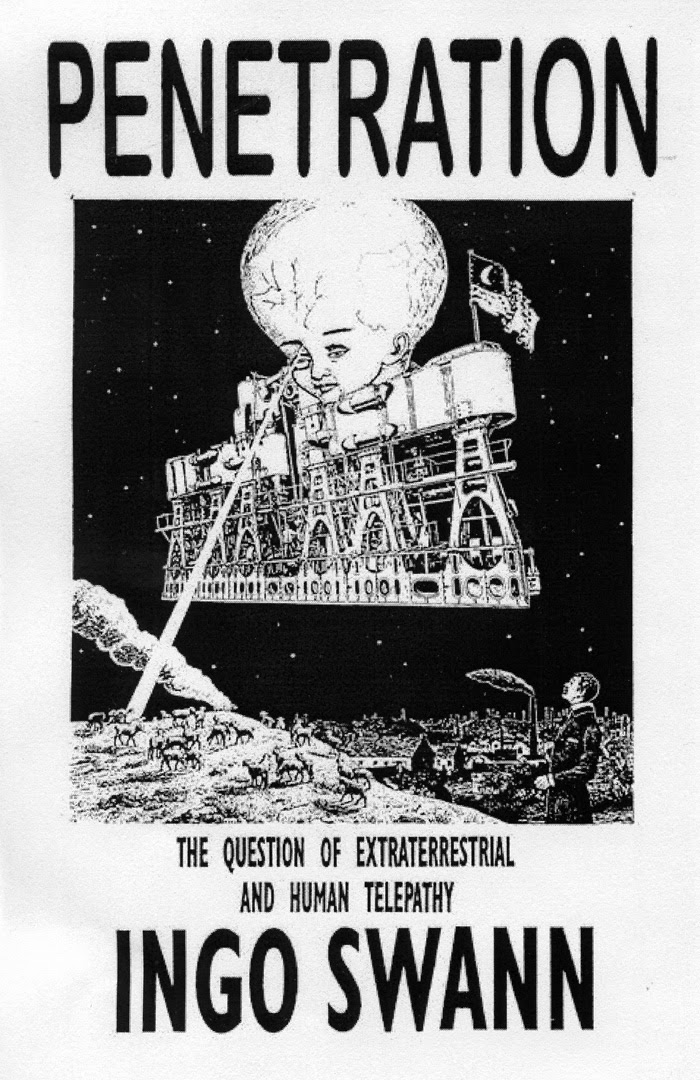 Based on my experiences on contactee research in Sweden I regard it as a definite possibility that there are some form of "aliens" operating behind the scenes on this planet. To seriously consider such a "wild conspiracy theory" is perhaps not in line with mainstream scientific ufology but I am more concerned about the truth than keeping a facade of respectability. Whether this theory is valid or not can only be answered by more openminded investigation. Finally Enrique Castillo Rincón had this to say regarding his contact experiences: "It is my belief that I am the only contactee in the world who does not have a mission to accomplish.They never, I repeat, never made me responsible for such an assignment. It was I who decided at the right moment to tell the world about what had happened... I became the investigator of my own experiences and compared mine to those of other very famous and well-known contactees." (p. 133)