Today I wish to extend my heartfelt congratulations to my old friend and UFO collegue, Clas Svahn, on his 56th birthday. To a Swedish audience Clas needs no further introduction as he is wellknown as journalist on the daily Dagens Nyheter, amateur astronomer, lecturer and author of several books on UFO and Fortean phenomena and was the UFO-Sweden chairman between 1991-2013. He has for many years been the frontman and driving force in the Swedish UFO movement and his extensive knowledge of the subject coupled with professionalism and enthusiasm has changed the public image of UFO phenomena as a subject for serious inquiry.

Clas started his ufological career as a 16 year old in 1974 when he founded the local UFO-group UFO-Mariestad. He has done extensive field investigation and documentation on hundreds of UFO cases resulting in books like Mötet i gläntan (1995) - a thorough documentation of the controversial Gösta Carlsson close encounter and contact case. But he has also written books on Fortean phenomena, crop circles, conspiracy theories, strange coincidences, cults and sects. 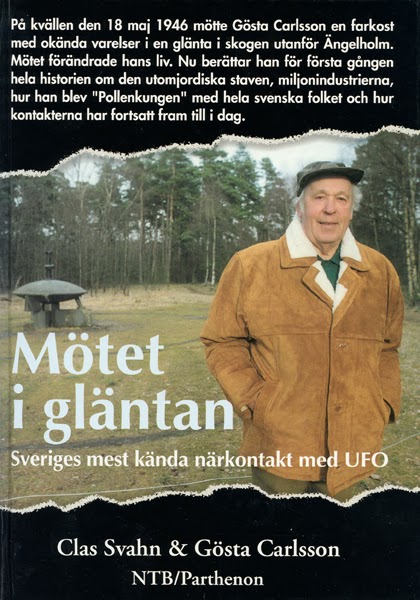 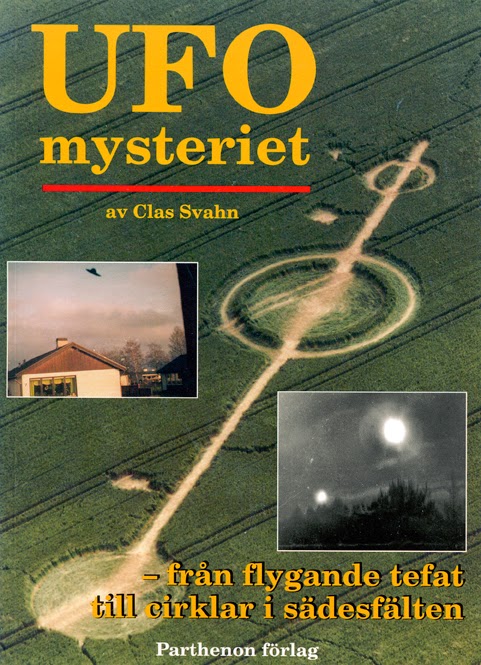 Clas has also been a board member of AFU since 1984. His contributions to the archive has been tremendous by the many donations to AFU that he has secured from all over the world. 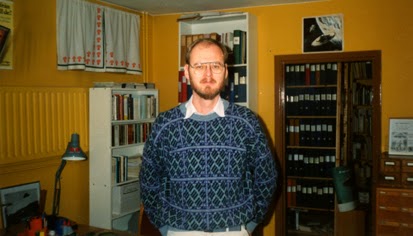 In my view one of the most important contributions Clas has made to UFO research has been the formulation of the ideological basis for serious ufology, named The Third Way Ufology: Neither sceptical denial nor uncritical belief but information and discussion based on thorough investigation and documentation. This is the only a tenable position from a scientific and logical viewpoint and also the official ideology of the national organization UFO-Sweden. In 1990 Clas was awarded Klokpriset (the Wisdom Price), by the magazine Sökaren, for his important contribution to UFO research,

Clas with the Wisdom Price

Clas as chairman of UFO-Sweden in 2009

Clas, I hope you will have a really nice birthday, celebrated by family and friends.
May the force be with you for many years to come.