One of the failures of the scientifically oriented ufologists of the 1950s and 60s was neglecting to thoroughly investigate and document the first generation contactees and their experiences: George Adamski, Daniel Fry, Orfeo Angelucci, George Van Tassel, Howard Menger a.o. By dismissing them as charlatans and mystics lots of interesting data was lost. Open minded contactee research was not regarded as scientifically respectable by organizations like APRO and NICAP. This ideological trend began to change in the 1970s with the books and theories of Jacques Vallee and John Keel. Based on years of field investigation they concluded that the contactee enigma was far more complicated and intriguing than a simple black and white issue.

In spite of the research of Keel and Vallee there were no serious efforts to take a second look at the classic contactees. The first ufologists to accept the challenge was Timothy Good who in 1984, together with Lou Zinsstag, published George Adamski - the Untold Story. This book presented lots of new data and reopened the Adamski case. Since then Timothy Good has continued his investigations of contactee cases, resulting in bestsellers like Alien Base (1998). 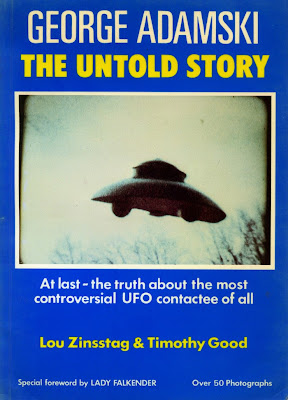 Earth - An Alien Enterprise is the recently published book by Timothy Good, a massive tome of 466 pages. In part this is a sequel to Alien Base with documentation of contactee cases combined with several chapters detailing the claims of various whistle blowers including some inside sources from the intelligence community. Chapter eleven, the Overlords, is a summary of the Richard Höglund case which I have documented in my book Främlingar på vår jord. Ufokontakter i Sverige (Aliens On Earth. UFO Contacts in Sweden). 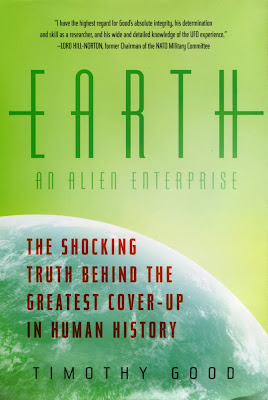 Many of the contactee cases mentioned have been published before but Timothy Good add much new interesting information, often from personal interviews and correspondence. One such example is the Leo Dworshak case. Timothy visited Leo and his wife in their home in Montana in 2004. Somewhat more problematic are the chapters documenting the many rumours and stories relating interaction and liason between military officials, politicians (Kennedy and Eisenhower) and presumed space people. In these cases we usually have no possibility of checking sources. All we can say is - interesting if true. Here I would advocate a more critical attitude. Secret intelligence sources are notoriously unreliable. Much of this data could simply be desinformation and cover stories for various black projects.

One chapter is devoted to the exceedingly complicated and controversial Amicizia case from Italy. "The most extraordinary case I have ever investigated". But Timothy Good also admits that it is "outrageous, farcical, and ludicrous". His book is dedicated "For Professor Stefano Breccia (1945-2012)", whom he interviewed on several occasions in Breccia´s home in Italy. Stefano Breccia is the author of Mass Contacts (2009) and 50 Years of Amicizia (Friendship), edited by ufologist Warren P. Aston (2013). 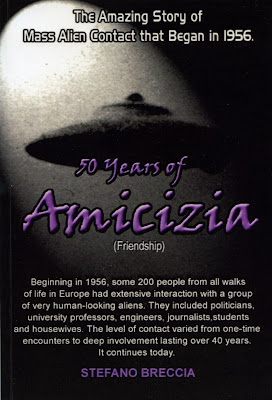 As I have explained to Timothy Good in our correspondence this is a case of which I am rather doubtful. According to Edoardo Russo in Italy his group CISU has thoroughly investigated the Amicizia story and are very adamant that this is a complicated hoax involving many people in Italy, "a dark page of Italian ufology". Unfortunately they have not published the extensive CISU documentation, which I hope they will do in the near future. As we have two totally opposite views on this case it is difficult for an outsider to form any clear opinion. But I am inclined to favour the hoax theory. The book Mass Contacts by Stefano Breccia is a strangely incoherent volume filled with absurd claims. It does not display the mind of a scholar and professor. And if the alien visitors described by Breccia really exist they are not the kind of people I would buy a used car from. According to Breccia they sometimes give false information and the result of their activities have been that "too many people went mad, and too many have ruined their lives." 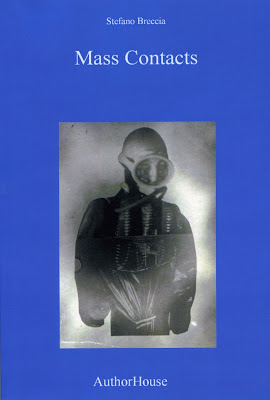 Earth - An Alien Enterprise is difficult to review as there are such a large amount of data, intriguing cases and controversial claims of different quality and credibility. But it certainly is a cliffhanger with lots of suggestions and ideas for the serious ufologist to follow up. I agree with Timothy Good in his assertion that we are not alone on this planet. There are others here, whoever they are. And if this little planet of ours is an alien enterprise, involved in a conflict of control between good and evil, let´s just hope the good guys work a little bit harder.