On December 11, 2013 Swedish ufologist Sune Hjorth died at Sundsvall hospital. He was born in 1923 and studied at Uppsala University. For most of his life he worked as a language teacher at senior high school. As readers of Clas Svahn´s blog has noticed the Sune Hjorth archive has been donated to AFU and yesterday Clas Svahn and Carl-Anton Mattsson fetched the collection in Sundsvall. Although Sune Hjorth had very different ideas on UFOs and UFO research than UFO-Sweden and AFU, his archive represents an important documentation of Swedish UFO history.

Clas Svahn and Carl-Anton Mattsson with the Sune Hjorth archive

Sune Hjorth emerged as ufologist in 1988 and he lectured on the Ante Jonsson contact case at the UFO-Sweden annual conference in Stockholm March 10, 1990. Together with Ante Jonsson he also published a book in 1989, Fantastiska resor med UFO (Fantastic Trips in UFOs). 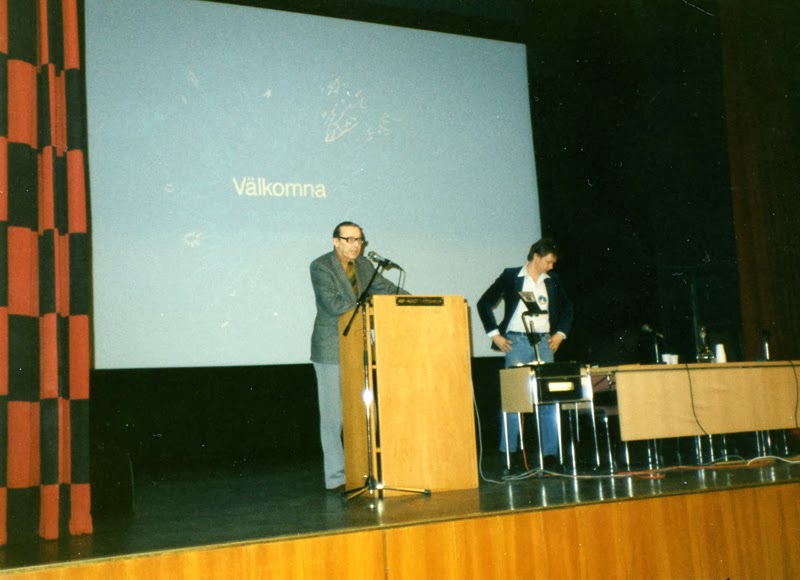 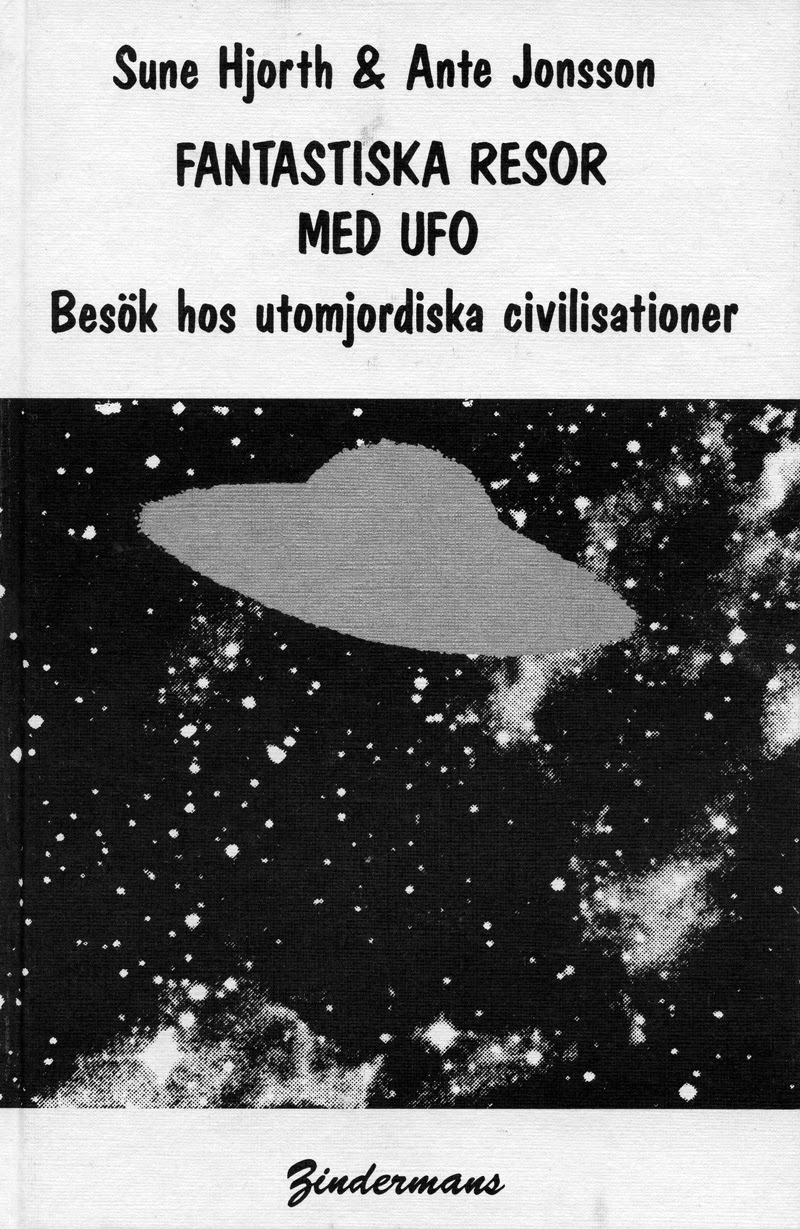 But it soon became apparent that Hjorth harboured rather extreme new age and conpiratorial ideas, not in accordance with the ideology of UFO-Sweden. In 1992 he founded an alternative national UFO organization, Sveriges UFO-Förbund. He also edited the magazine UFO-Kontakt between 1992-2003. Sveriges UFO-Förbund was always a very small group and it has now disbanded. 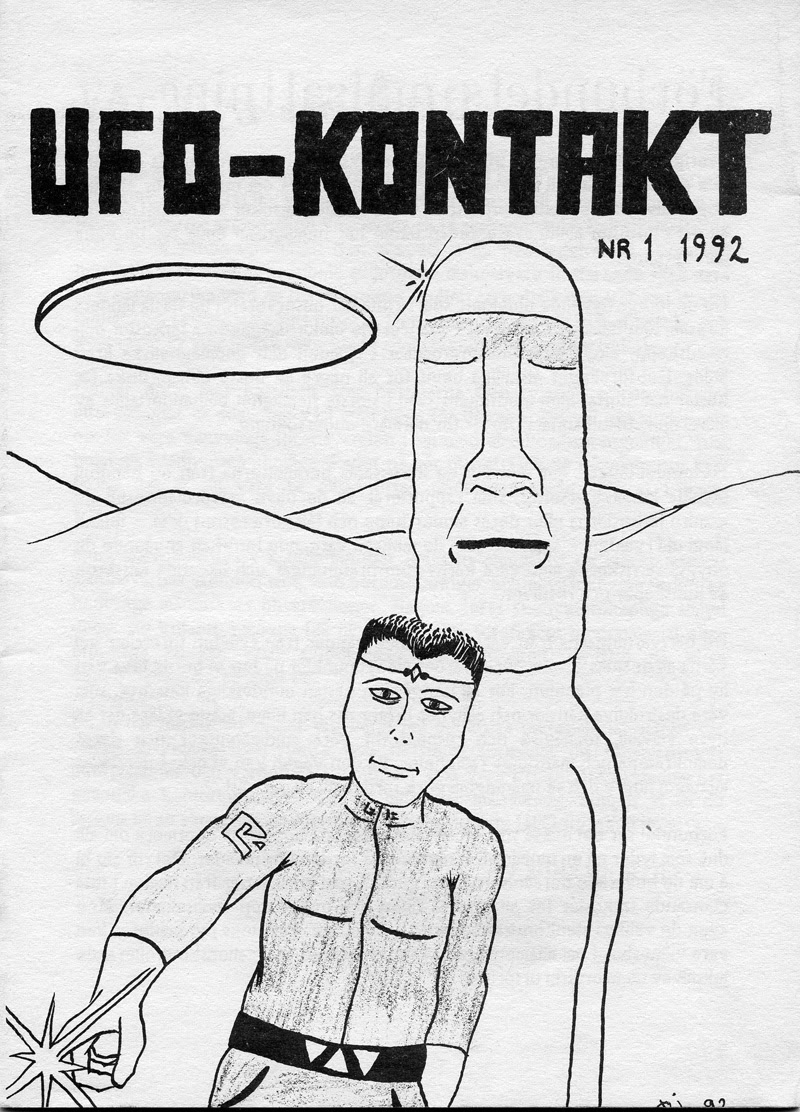 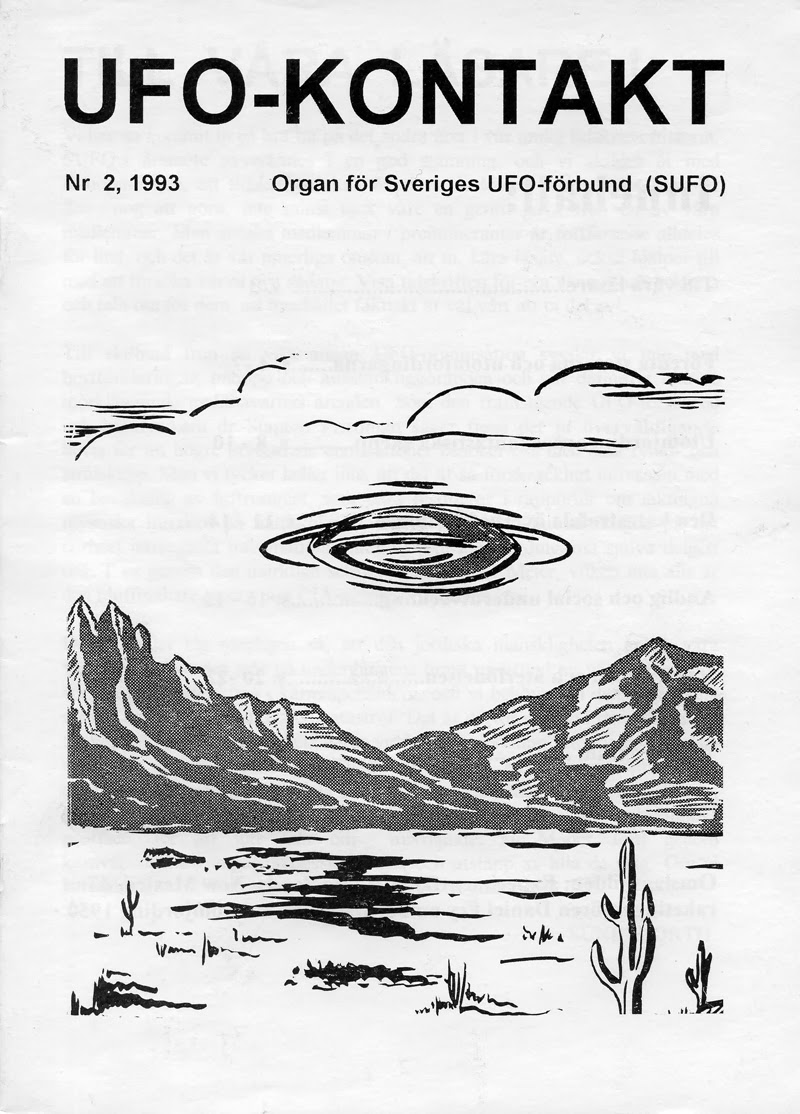 Sune Hjorth promoted the controversial Swiss contactee Eduard Meier, translating messages from the Plejadians and quoting from Meier´s alternative Bible, Talmud Immanuel. A definitely unpleasant manuscript advocating barbarian punishments for adultery and homosexuality. Individuals convicted of these "crimes" are to be castrated and executed. Not exactly love-and-light new age messages. 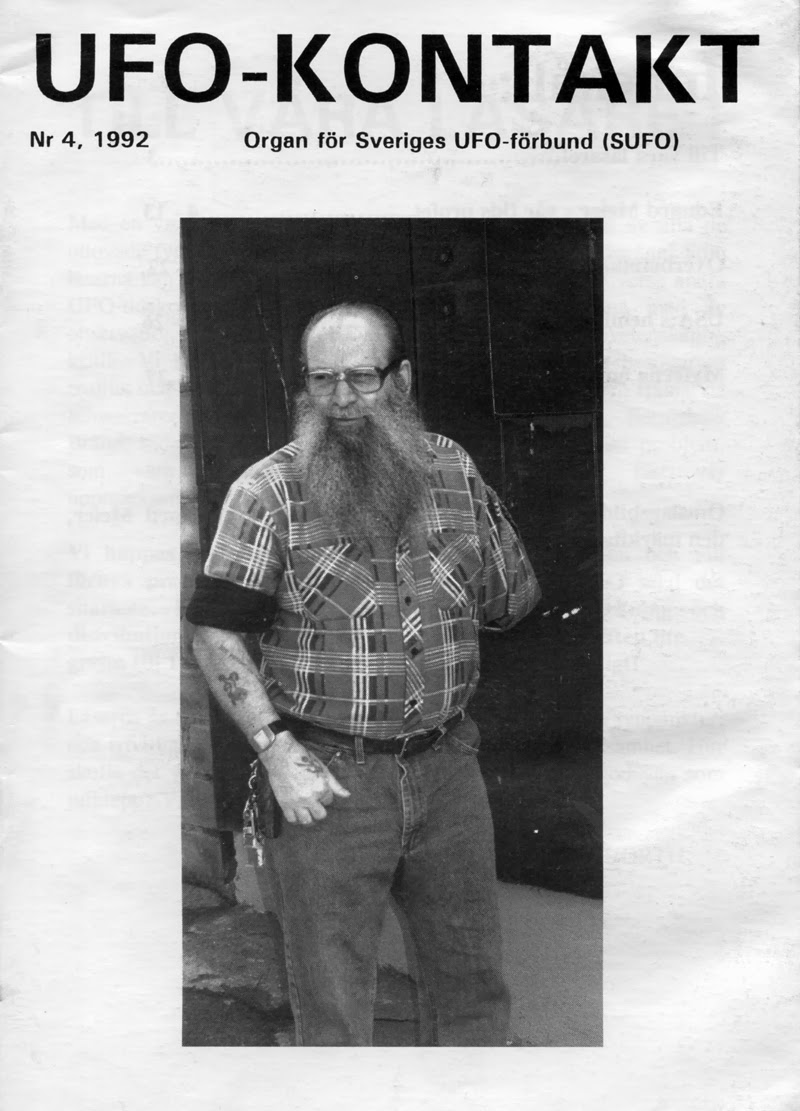 Eduard Meier on the front page of Sune Hjorth´s magazine

The totalitarian and antisemitic ideas presented by Sune Hjorth became an embarrasment for Swedish ufology, especially when it was disclosed by a Swedish daily in 1996 that Sune Hjorth was a member of a nazi organization in the 1940s. His appearances on radio and TV during the 1990s was by many regarded as far out entertainment. For many years he lectured to various groups and also wrote hundreds of letters to the editor of newspapers and magazines. 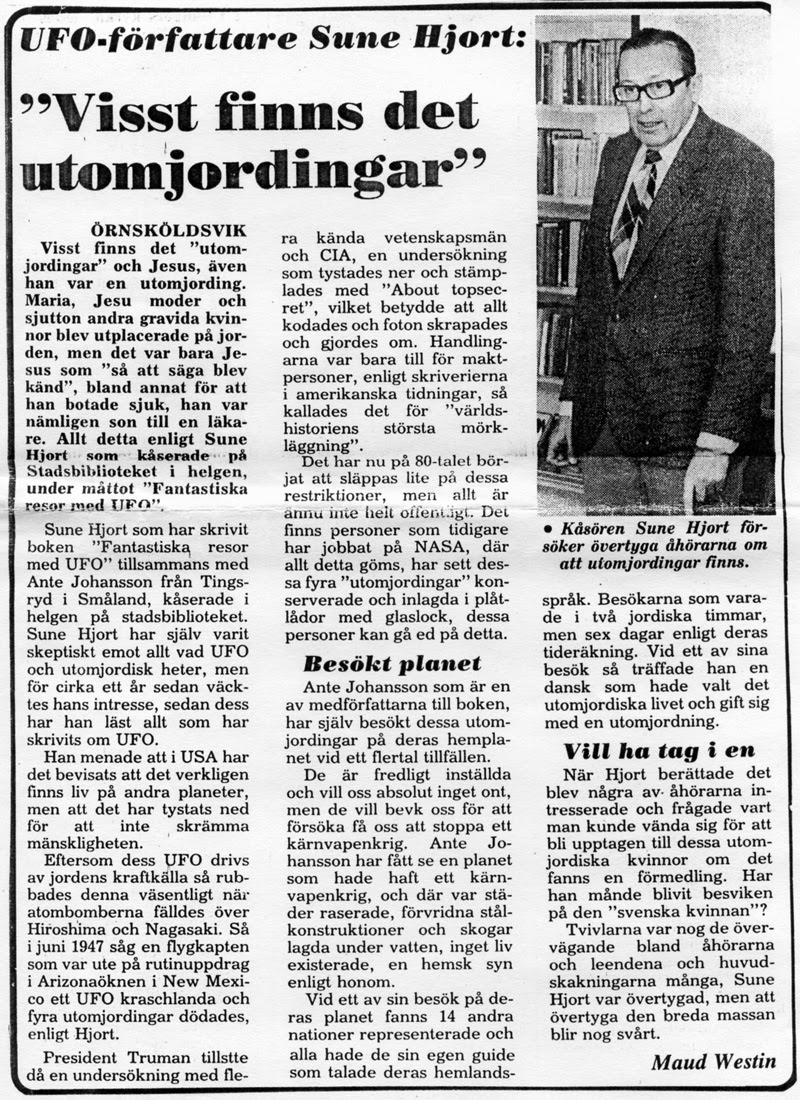 Seen in the light of history many of his ideas were hilarious rather than dangerous. In his magazine he claimed that the Egyptian Gods Osiris, Horus and Seth had been reborn and were now members of his organization. Personally he was a reincarnation of the famous poet Percy Bysshe Shelley. Sune Hjorth was certainly a colorful and eccentric personality. In spite of our differences of opinion I am sure he is now, in his heaven, satisfied that his ufologist legacy is preserved at AFU.