Like all of society UFO-Sweden has been forced to redirect activities because of the Covid-19 pandemic. The 50 years anniverary planned on April 17-19 in Norrköping has been postponed and can hopefully be arranged during the Autumn of 2020. Now when we are all adviced to minimize social gatherings is the perfect time for some UFO-Sweden nostalgia. This time recollections from earlier decades when much of UFO-Sweden´s social activity was concentrated in a building not far from the city of Enköping, a site referred to by UFO-Sweden members as the UFO Cottage. 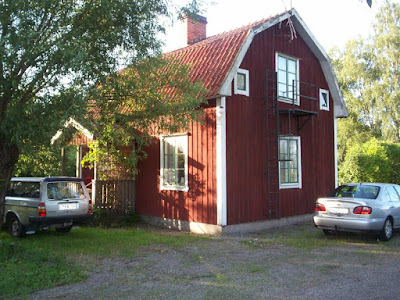 The middle 1970s was a time of intensive activity in UFO-Sweden. Many new local groups were formed and there was a high demand for public lectures and much media interest in UFOs and the UFO movement. The local UFO-Sweden unit Enköpings UFO-förening (Enköping UFO Society) was founded in 1976 and soon developed into one of the most active local groups. In 1980 Mr. Arnold Idebring (1921-2011) was elected chairman and the group succeeded in hiring a cottage at Ulunda, outside Enköping. A large inauguration was arranged on August 10, 1980 with some 30 participants, including the then UFO-Sweden chairman Christer Nordin. 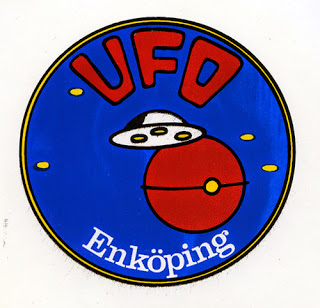 For 30+ years the UFO Cottage was a center for UFO-Sweden activities: board meetings, lectures, seminars and a variety of social gatherings and parties. Beginning in 1976 the local group kept an open house at the cottage every Wednesday evening, where members and others interested in UFOs could get together for a chat and a cup of coffee. 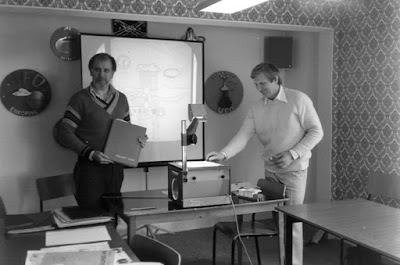 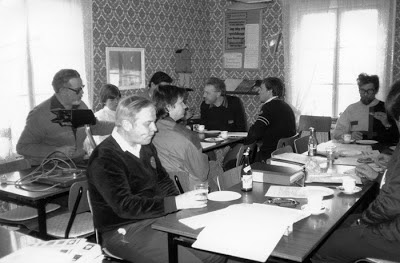 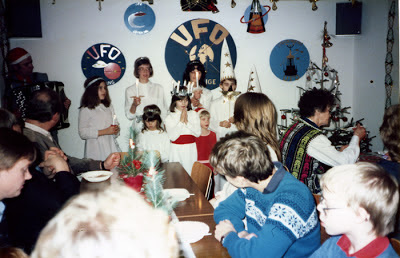 Arnold Idebring was a talented artist and he loved to create badges and UFO models for the many local units. Some of these were used as decorations on the walls of the UFO cottage. These beautiful decorations can now be found on the walls at the AFU headquarters. 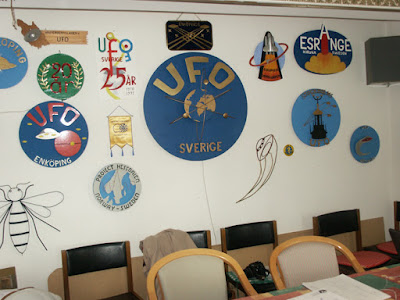 Arnold Idebring´s badges at the cottage 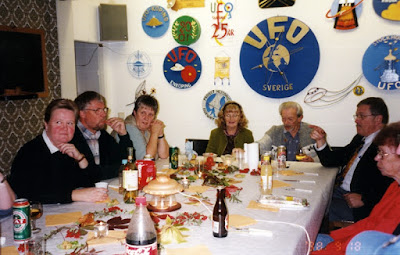 September 18, 1988, Autumn festivity at the cottage

Beginning in 1980 Arnold Idebring was one of the principal editors of UFO Allehanda, the newsletter published by Enköpings UFO-förening. Arnold never wrote any UFO books but published a wide variety of amusing and historical articles in the local newsletter, often using the headline In the Head of an Old Man. Between 1985-1990 he also edited the UFO-Sweden newsletter Lokal Information. Arnold Idebring left us on New Years Ewe 2011. He will always be remembered as a idealist and one of the hardworking pillars of UFO-Sweden. 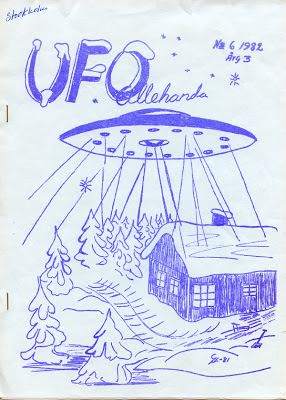 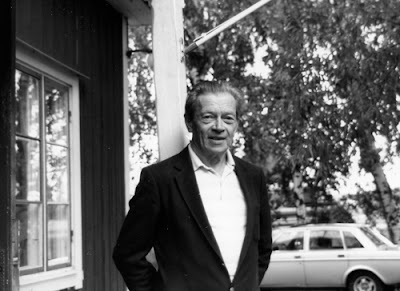 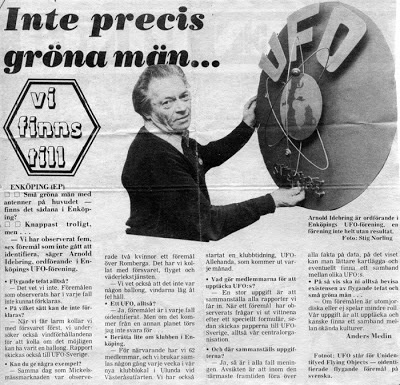 Another important member of Enköpings UFO-förening was Jörgen Granlie (1929-2013), for many years one of the leading lights of Swedish ufology. He started his ufological career in 1976 as board member of Enköpings UFO-förening. Between 1978-2011 Jörgen served as board member of UFO-Sweden in several capacities: vice chairman, secretary and treasurer. He was also an active field investigator, always meticulous in research and documentation. The older generation of Swedish ufologists also remember him as a skilled instructor at the annual UFO-Sweden Field Investigator training seminars in the 1970ies and 80ies. Jörgen Granlie worked as an engineer all his life. He was a practical man, a doer and idealist always ready to lend a hand with hard work. At the UFO Cottage  Jörgen was often seen moving the lawn, fixing the plumbing or doing general maintenance work. 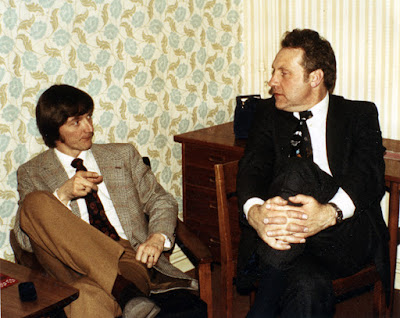 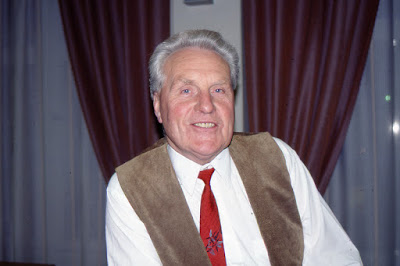 In 2011 UFO-Sweden was ordered to move out of the UFO Cottage as the municipality, who owned the house, had decided it was to be demolished. It was with a sense of sadness and nostalgia that UFO-Sweden arranged the last board meeting at the UFO Cottage on March 19, 2011. With mixed feelings the house was emptied of all UFO documents and parafernalia and then the members of the board said goodby to this historical place and building. When Clas Svahn, a few months later, passed by the site, the house was gone. Many of the UFO-Sweden members will always cherish the memory and the happy times at the UFO Cottage. 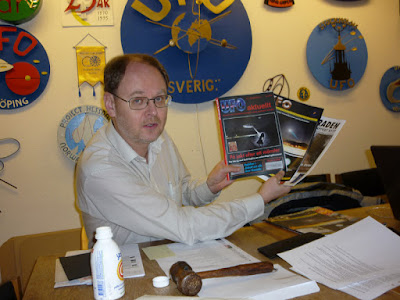 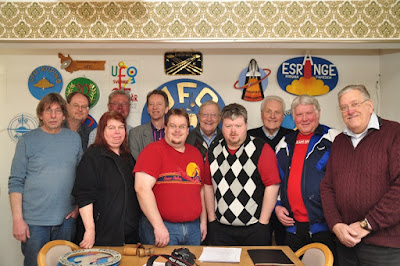 The UFO-Sweden board at the last board meeting at the UFO Cottage March 19, 2011 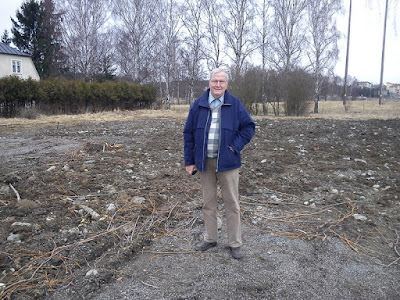