The fantastic world of Johny Lindell

During my many years of investigating and documenting contactee cases I have met a wide assortement of personalities, most of them sincere mystics with diverse forms of inner experiences. There has also been the usual cadre of drug addicts, compulsive liars and fantasy prone personalities. A few, a very few, intriguing cases of physical contact claims are still unresolved and remains a riddle to me. One of these is the Rickard Höglund case which I documented in Främlingar på vår jord. Ufokontakter i Sverige (Aliens On Earth. UFO Contacts in Sweden). A summary of the Höglund experiences was presented by Timothy Good in his latest book Earth - An Alien Enterprise. 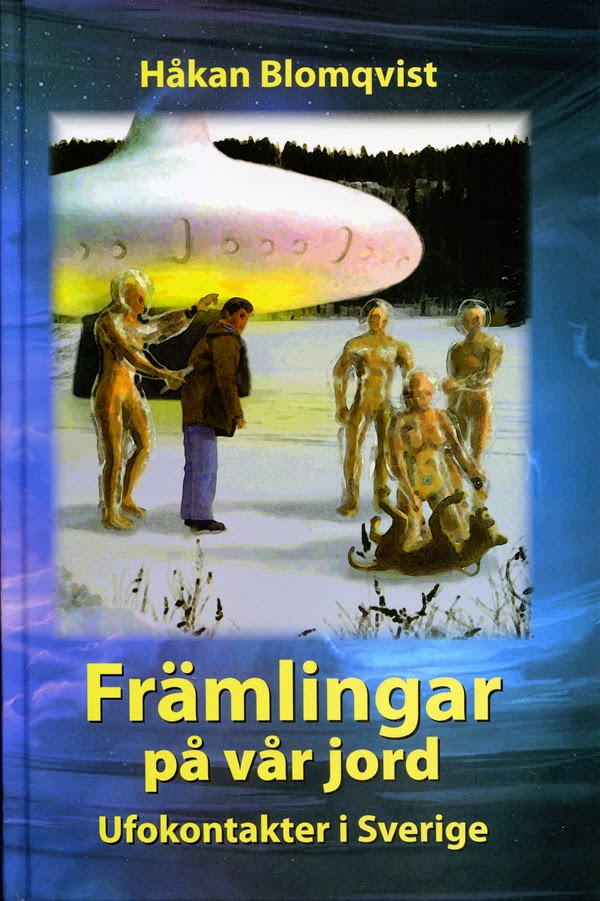 Rickard Höglund claimed that on his second contact with the aliens, in August 1966, he was given a small metal plate with unknown script and ordered to go to their base in the Bahamas. He was told to always wear this plate on all his contacts and travels. Sometimes the plate became so hot he had to keep in asbestos. Other times it gave him rashes. This reminds me of the controversial Albert K. Bender who also claimed he received a small metal from his "Men In Black". He mentions in Flying Saucers and the Thee Men (p. 93) that his metal sometimes "got so hot I had to drop it". Rickard showed the metal plate to his wife Gunvor Höglund who affirmed its existence when I interviewed her several times. She also mentioned that once at the Bahamas, Rickard was so fed up with working for the aliens that he threw the plate on the floor exclaiming "to hell with all of this". This same evening the aliens showed up at their apartement and he was given a sharp reprimand for his behavior. 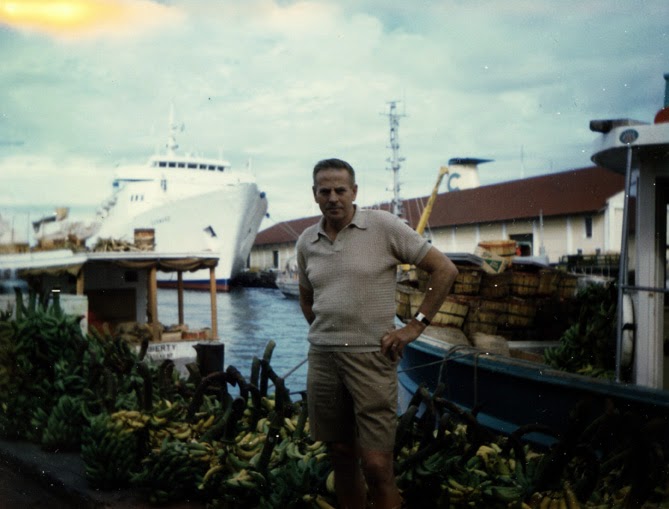 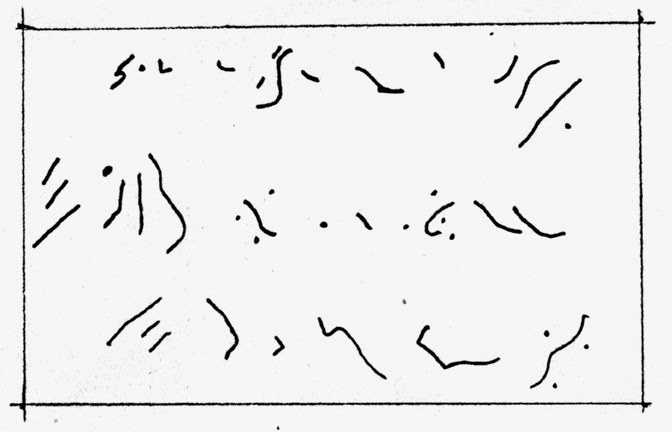 Gösta Johansson was one of Rickard Höglund´s very few friends and one of the primary sources during my many years of documenting this case. He also received a copy of the signs on the plate. In January 1968 Gösta happened to meet the famous stage magician Johny Lindell on a parking place south of Stockholm and as he knew Johny was interested in UFOs Gösta showed his copy of the signs on the metal plate and explained that he didn´t know what was up or down in the script. Without any hesitation Johny said "you start reading here" and then he pulled out his business card and wrote down something with similar script, signing the message ZZ, which was the initials for his stage magician namne Zania Zemona. But he also said: There are a few dots missing here. Either it has been copied carelessly or there is some other fault." According to Johny the plate was a sort of identification card and the signs represented mountains and rivers. Later Gösta Johansson showed the message written by Johny to Rickard Höglund who said: "Yes we know of this writing. We have interpreted it fairly well but there are a few dots we don´t understand". 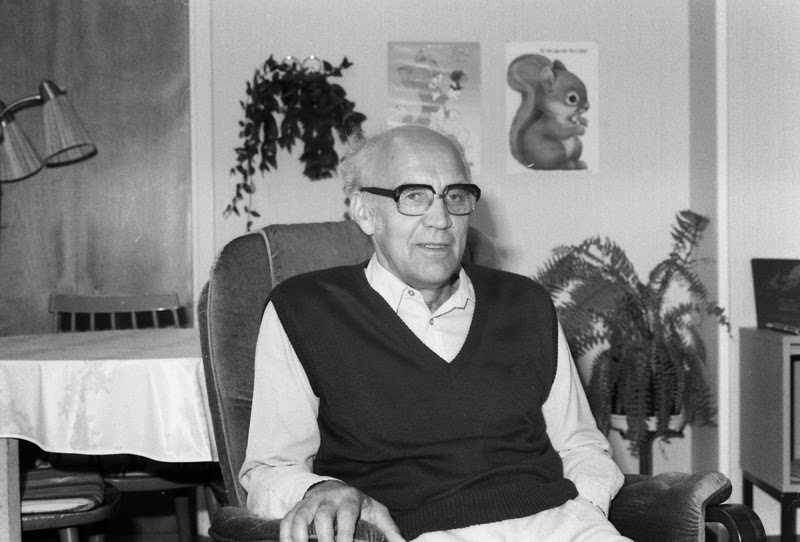 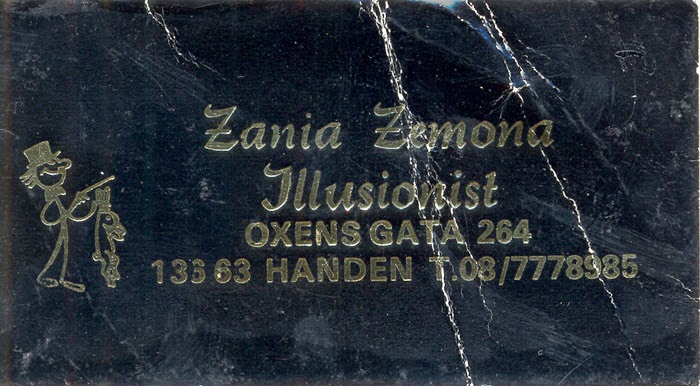 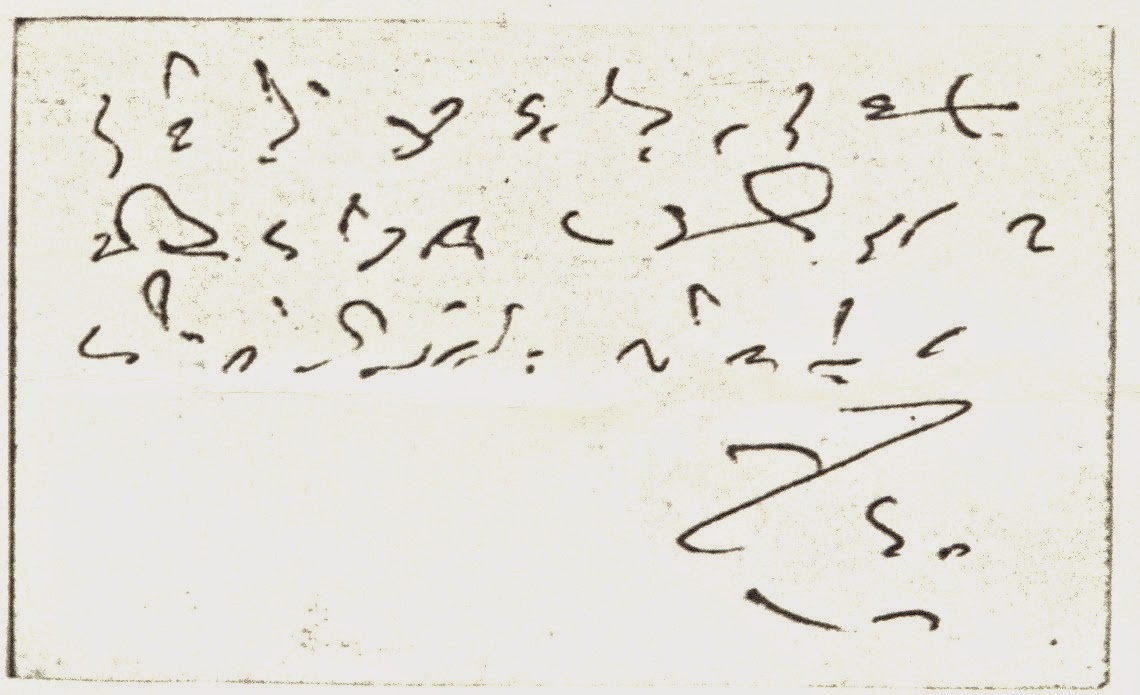 Johny Lindell was not only a famous stage magician but also claimed to be in contact with aliens and working for them. He had his own metal plate received by the aliens. The Swedish psychometric medium Anna Lykke tested Johny´s metal plate in 1967 by holding it in her hand. According to Gösta Johansson she recieved such a chock that she fainted. When she woke up she said: "This was the most gruesome thing I have ever held. There is a mafia connected to this metal. If Johny tells me to work for him I will have no alternative." According to Johny Lindell the aliens he was involved with were really a form of mafia. There were two extraterrestrial mafia groups operating on Earth, one was called Brothers of the Axe and the other Z. The ordinary eartbound mafia had to pay them money. All this was probably pure fantasy by Johny but a fascinating coincidence is that Rickard and Gunvor Höglund, for a short while in the 1960s, really worked in the home of Mr. Louis (Lou) Chesler in Nassau, Bahamas, having been hired by the Swedish businessman Hans Bratt. Chesler was the front man for famous organized crime figure Meyer Lansky.

So who was Johny Lindell? With good help from Christer Nilsson of Sveriges Magi-Arkiv (The Swedish Magic Archives) and documents from AFU I have been able to ascertain a few facts. Johny Lindell (1922-1979) became fascinated by stage magic already in school. He began a professional career as a stage magician entertaining audiences with spectacular magic tricks. For many years he regularly performed for the Swedish Royal family at Christmas. He toured in Sweden and several European countries and also showed his talents on Swedish television. Johny Lindell was married two times and had three daughters. 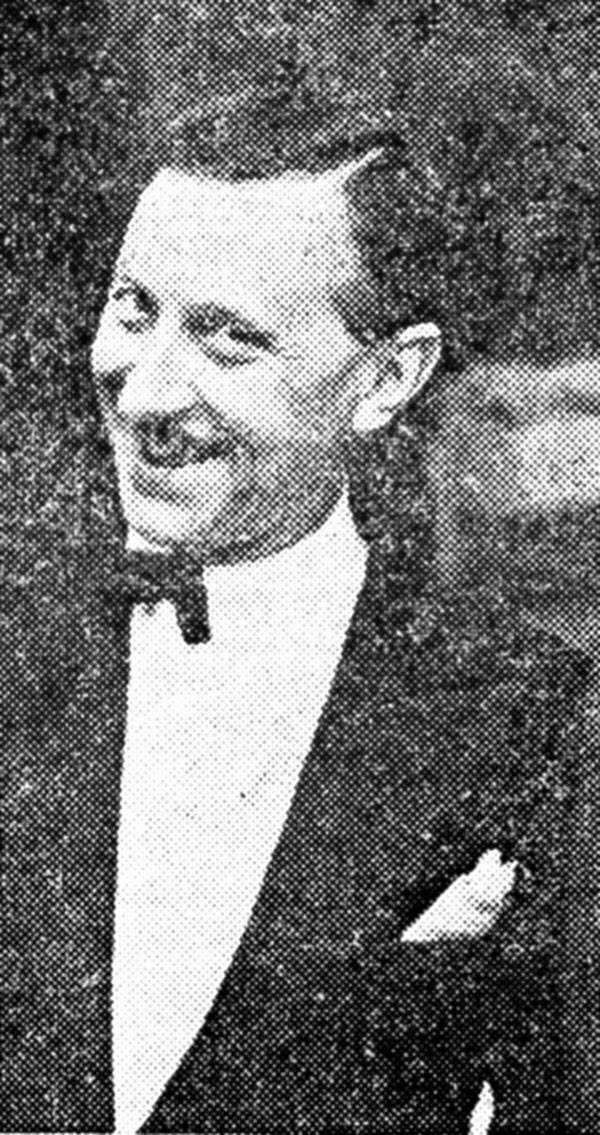 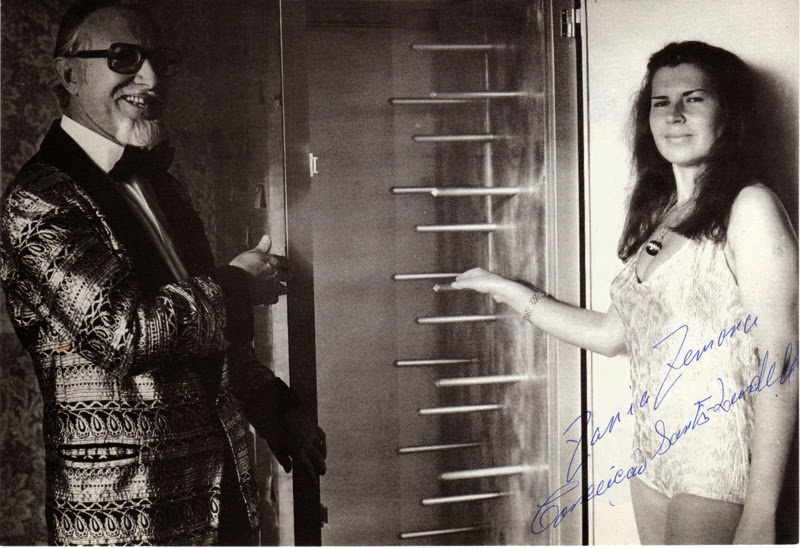 In 1984 I interviewed one of his old partners, Ann-Marie Jönsson. She was a motorcycle acrobat and between 1958-1963 they had a show together including stage magic. Ann-Marie hired Johny for the show and for several years they travelled together and during these years she came to know him quite well. Ann-Marie didn´t know what to think of all the stories she heard from Johny. He claimed to have been in the Himalaya meditating but also having been a member of the French Foreign Legion. She believed this to be true as he showed her documents from his involvement. He told of having witnessed a UFO landing in the USA and to be in contact with aliens. Ann-Marie believed some of his stories to be fantasies or exaggerations but she sometimes experienced a nasty or wicked "aura" or radiance from him.

The Swedish ufologist Christer Janson was a good friend of John Lindell. They were both members of Ifologiska sällskapet (The Ifological Society) in the 1960s and spent many evenings together where Johny told of his involvement with an alien group called Z (Zäta). When I interviewed Christer Janson in August 1986 he mentioned that Johny openly told him that not everything he said was the truth.

Johny Lindell was a member of UFO-Sweden until his death in 1978. He was active in the UFO group Solna Astronomiska Förening (SAF) and sometimes performed his magic tricks during meetings. On December 1, 1976 Johny Lindell was interviewed in the local newspaper Södernyheterna as a representative of UFO-Sweden. To the journalist he stated: "There is a lot of evidence. We have no idea where they come from but they are real, that is for sure."