A pleasant UFO-Sweden tradition is the annual board meeting at Hotel Lilton in Ängelholm. A small but very charming 19th century hotel in the center of the city. The UFO-Sweden board has gathered here since 1998 and this weekend we were fifteen participants who as usual were warmly welcomed by the the proprietor and UFO-Sweden member Anna-Michéle Nielsen and her assistant. Unfortunately our chairman Anders Berglund was ill so he had to abandon the trip. 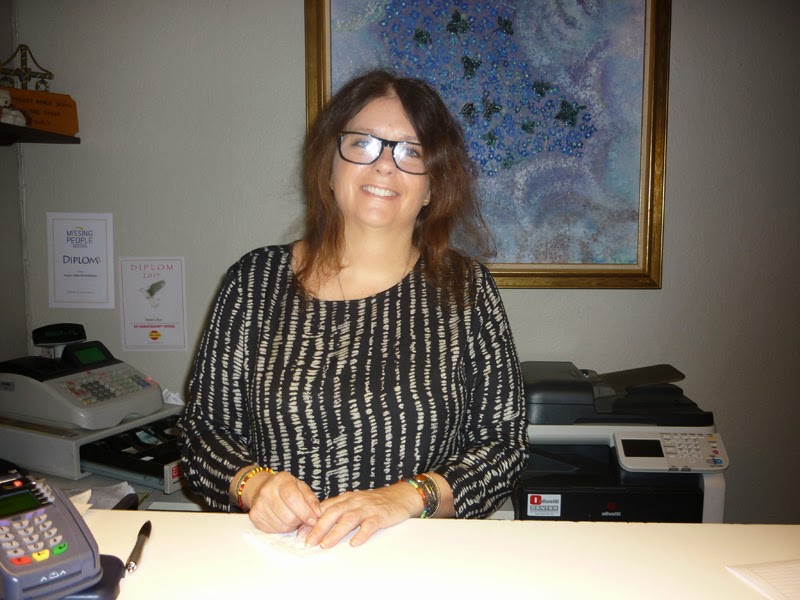 Our secretary Mats Nilsson and treasurer Gunnar Karlsson were late for the meeting but we commenced at 2 p.m. with Tobias Lindgren as deputy secretary. With the absence of Anders Berglund vice chairman Clas Svahn conducted the meeting with his long time experience. Clas was the UFO-Sweden chairman between 1991-2012. 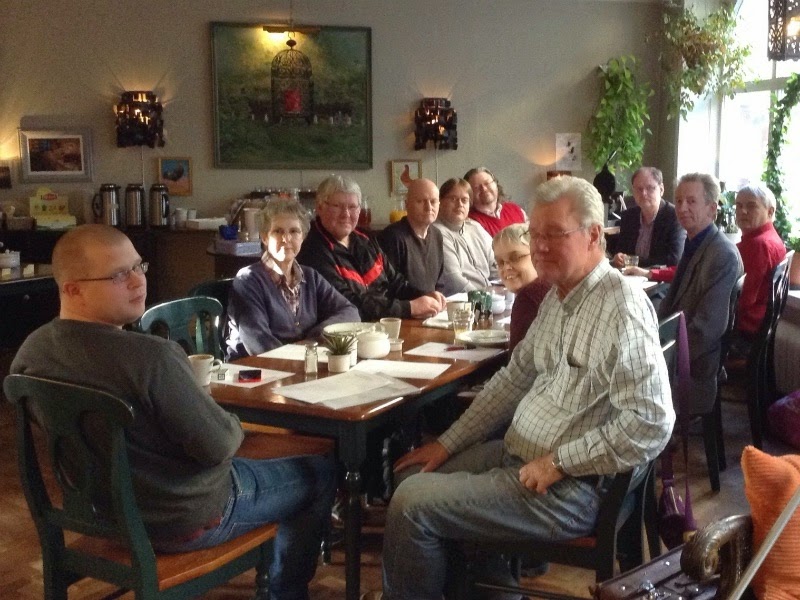 Board meeting at Hotel Lilton 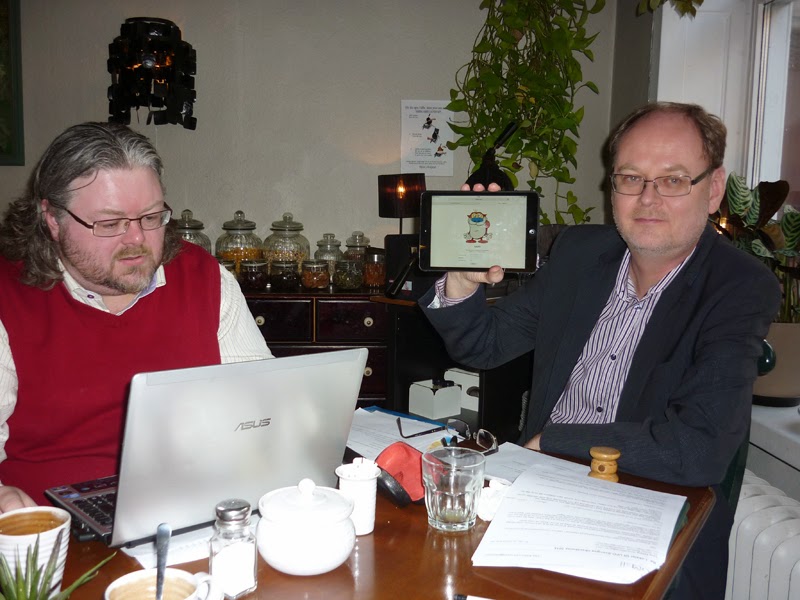 Tobias Lindgren and Clas Svahn at the board meeting 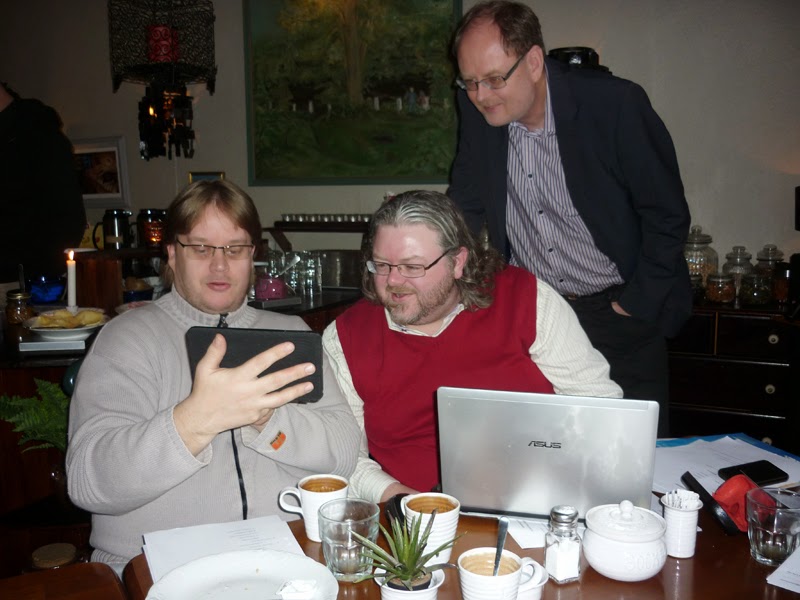 The first version of the new UFO-Sweden website was presented by Tobias Lindgren and we hope the site will be officially launched as soon as possible. Tobias has done a great job and the board members were all very satisfied with his efforts. The new website is especially important now as next week the film Ghost Rockets will be shown at the Gothenburg Film Festival. The directors Michael Cavanagh and Kerstin Überlacker has worked with this documentary during four years and we are very excited about the result. Later this year Ghost Rockets is also scheduled for Swedish television. 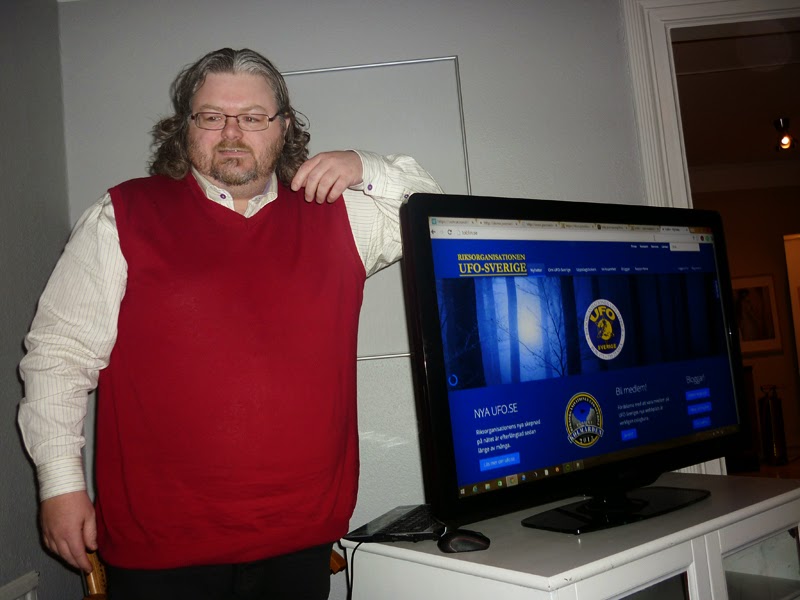 During the board meeting we also discussed plans and preparations for Project Kolmården 2015. During one week in August this summer a group of UFO-Sweden field investigators will make a detailed study of UFO incidents in the Kolmården area, north of Norrköping. There has been many UFO observations reported from this district and by going from house to house the field investigators hope to document many UFO incidents from first hand witnesses. 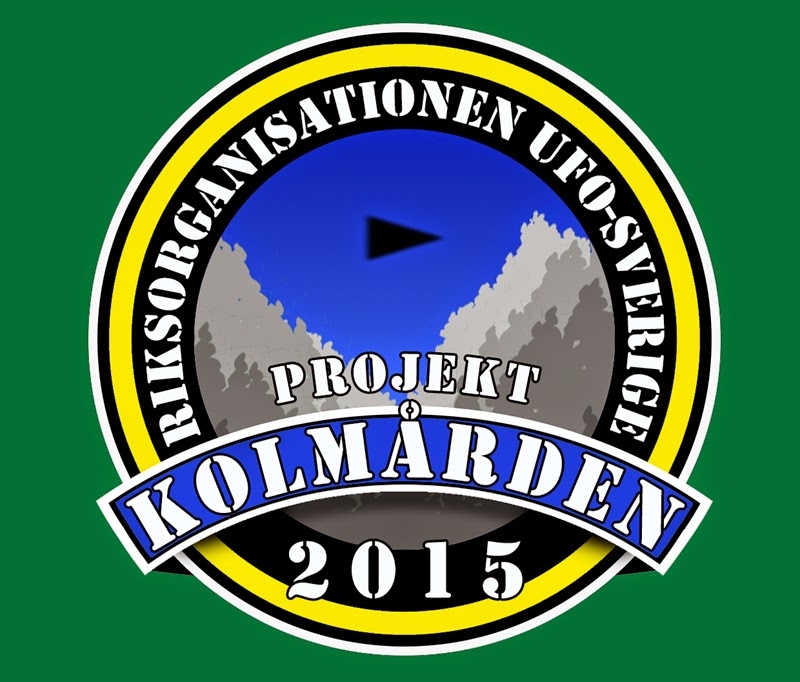 The UFO-Sweden annual conference and Expo will be held at the city of Trollhättan on Saturday, May 2. After the board meeting we all relaxed a couple of hours with a good beer, while discussing the new website and exchanging the usual jokes and anecdotes. At 7 p.m. the group strolled to restaurant Telegrafen were we all enjoyed a delicious dinner although this time the chef, to our great disappointment, missed the starters so next year there will probably be another restaurant for the UFO-Sweden board. 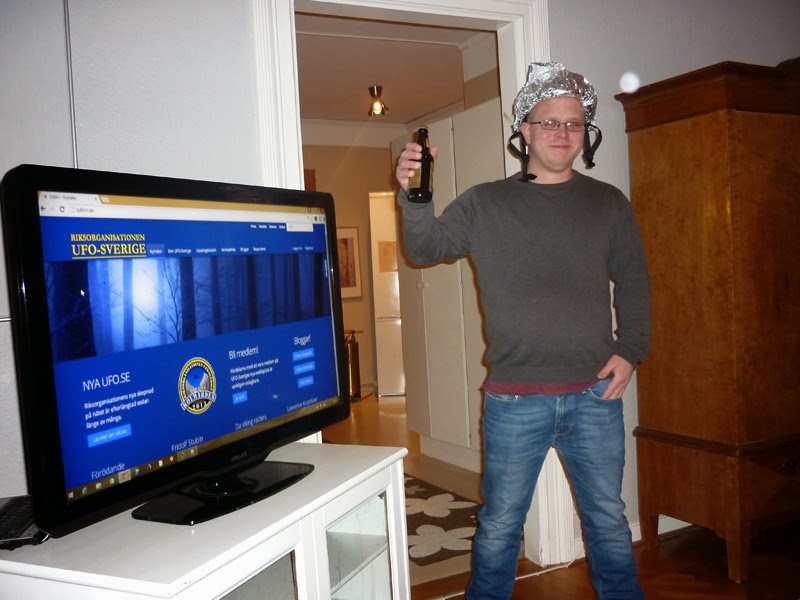 Who said there are no tin foil hats in UFO-Sweden! Johan Gustavsson proves the opposite 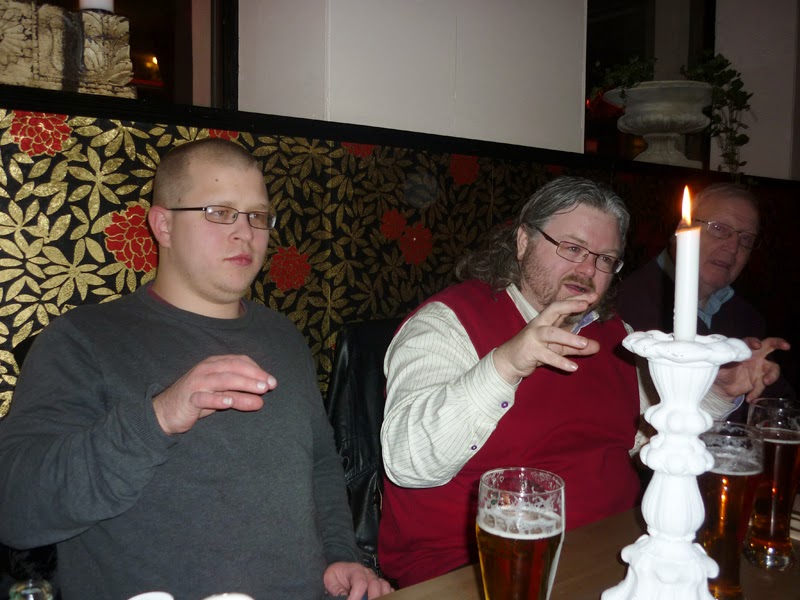