Many times on this blog I have referred to the diaries of Jacques Vallee, Forbidden Science, so far published in two volumes. These diaries are absolute must reading for all serious ufologists, including academic scholars interested in “borderland science”. There are several reasons why Jacques Vallee has named ufology the Forbidden Science. He, and collegue Allen Hynek, relates todays study of UFO phenomena to the situation faced by 17th century scientists. They formed what has been called The Invisible College to protect themselves from the Catholic inquisition. The situation for open scientific research changed with the forming of The Royal Society in London 1660. The underground network of scientists seriously interested in UFO research, created by Hynek and Vallee in the 1960s, was also referred to as The Invisible College. Because of past experience they both realized that qualified UFO research would never be initiated by the authorities or mainstream academic institutions. The only possible option was privately funded research. This is also the view and ideological policy adopted by AFU very early on from our founding in 1973. We realized almost from the start that petitioning the authorities to fund UFO research was a lost cause. 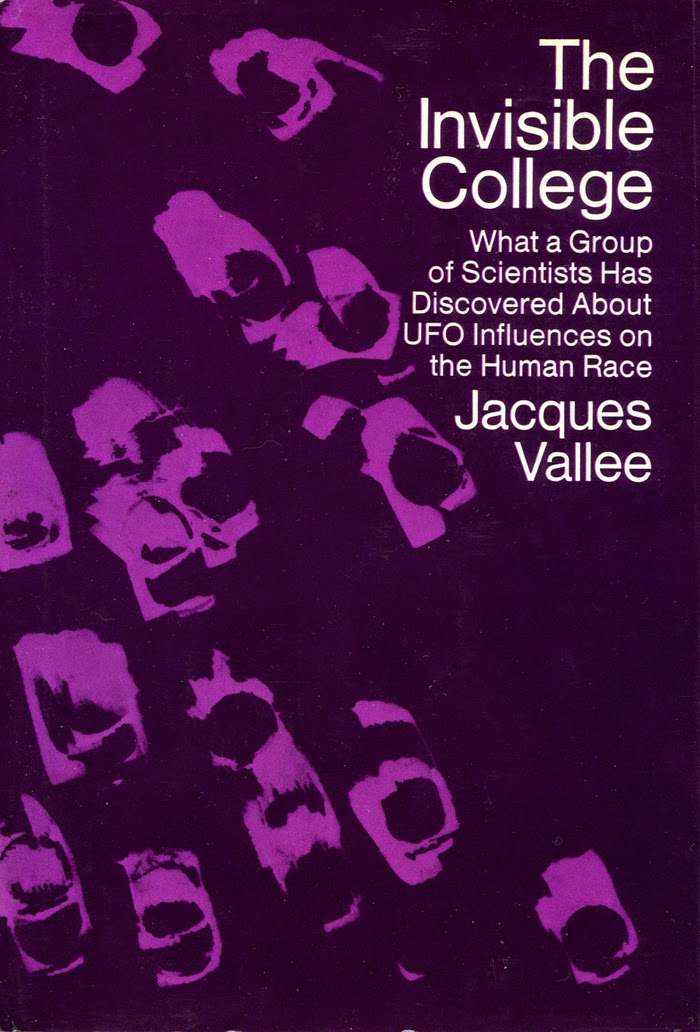 Let me present the four main reasons for privately financed UFO research which are also reflects the AFU policy as a private non-governmental (NGO), non-profit organization.

UFO research is scientifically controversial
The study of UFO phenomena is a complicated multi-disciplinary task with no natural connection to any academic discipline. There are of course academic research on UFOs performed by historians, folklorists, psychologists and historians of religion a.o.. But it is important to understand that these scientists do not address the ontological issue, the basic question of the reality of the phenomena. This requires a different approach and methodology which is not regarded as scientific within these disciplines. Mainstream academic science is intrincically materialist and reductionist and is therefore automatically challenged when confronted with phenomena indicating a multiverse of forces and entities. 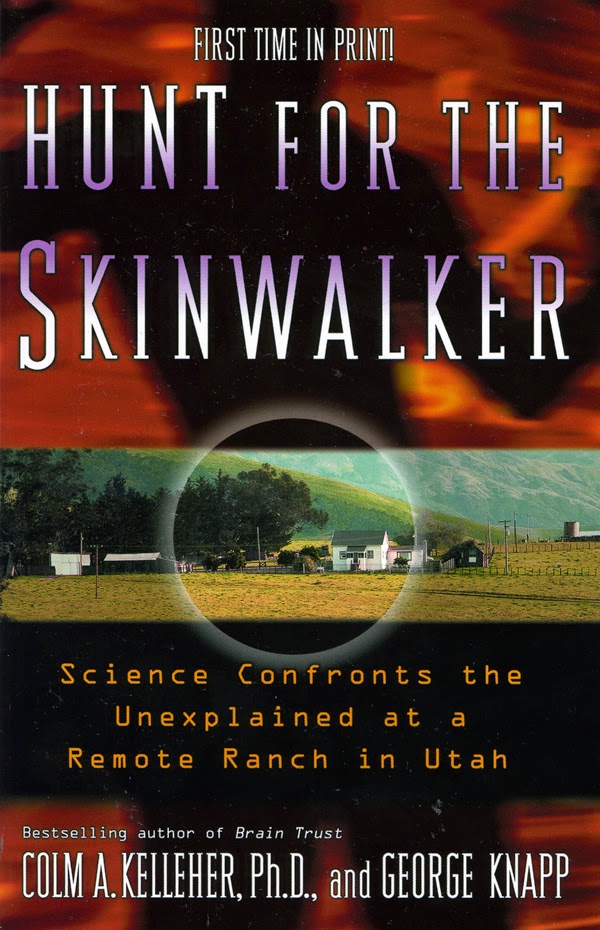 Field investigation with the object of determining the reality of UFO phenomena has no natural academic connection. Any academic scholar trying to address to ontological (reality) issue will immediately be questioned by collegues and university administration and face public media ridicule as the strange scholar who believes in little green men. He or she will also be heavily critized by the new inquisition (not the Catholic Church this time) but by the representatives of the Skeptic community, condemning the heretic for promoting pseudoscience and irrationalism. Few scientists are willing to put their academic career at stake when faced with such obstacles. An Invisible College of critical but open minded researchers affords the best option and protection in such a cultural situation. The common media strategy of asking an astronomer or other mainstream academic scholar to comment on the the reality of UFO phenomena is like asking an ornithologist for a view of Byzantine architecture.


UFO research is militarily controversial
The basic mission of the military and intelligence community is to protect the nation from inner and outer enemies. By necessity much of military research and intelligence operations must remain secret. UFO-Sweden and AFU has a productive and as far as possible open communication with military authorities but UFO research sometimes involves cases where the field investigator probably documents activity associated with secret military projects, remotely piloted vehicles (RPV), drones or other forms of covert activity. The possibility of black projects like military abductions, MILABS,  is a case in point. Research into these more or less secret areas will of course be very controversial and only a privately financed institution could hope to achieve results in these areas. Basic research into the reality of UFO phenomena is not a part of military mission. 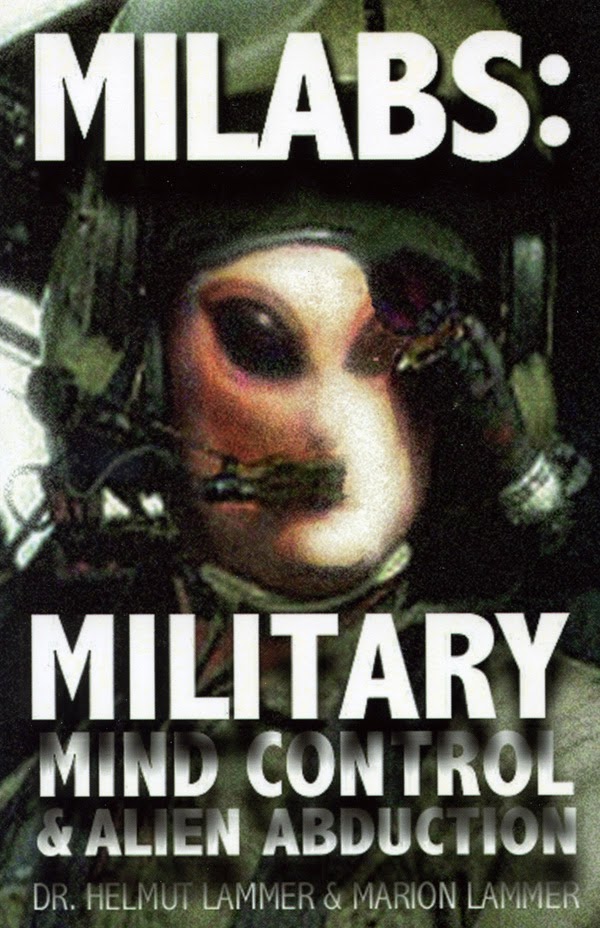 UFO research is politically controversial
Politicians today are very much at the mercy of various media and often quite defenseless if they happen to make a mistake or say something inappropriate or wrong. Any politician advocating serious UFO research would immediately recieve negative publicity in the press and become an embarrasement to political collegues. Demands for resignation would follow. "We don´t want a UFO nut in our political party". As very few people are aware of the depth and extent of the UFO enigma and the serious issues involved there is no possibility in official funding of UFO research nor of help from politicians.

In 2012 the Swedish liberal activist Torbjörn Jerlerup tried unsuccesfully to discredit AFU by claiming we were engaging unemployed people to hunt for "little green men with antennas". We were compared with charlatans and soothsayers. With this incident in mind I can imagine what would happen if we really were officially funded.

UFO research is religiously controversial
Perhaps this aspect is not so much noticed in our secular Swedish society but for many religious fundamentalists UFO is taboo. This becomes very obvious when studying all the books in the AFU library written by representatives of various religious groups. UFOs are simply regarded as demons or djinns in the islamic world. That UFO research is something you should stay away from was made clear to me by my former physiotherapist. He was active in Seventh-Day Adventist Church and during one therapy session he asked about my interests. I frankly told him about my passion for UFO research. His stern comment was: You know they are demons! This is also the view advocated by Anthroposophists as evidenced by the late Gordon Creighton, former editor of Flying Saucer Review, who was deeply influenced by Anthroposophy. 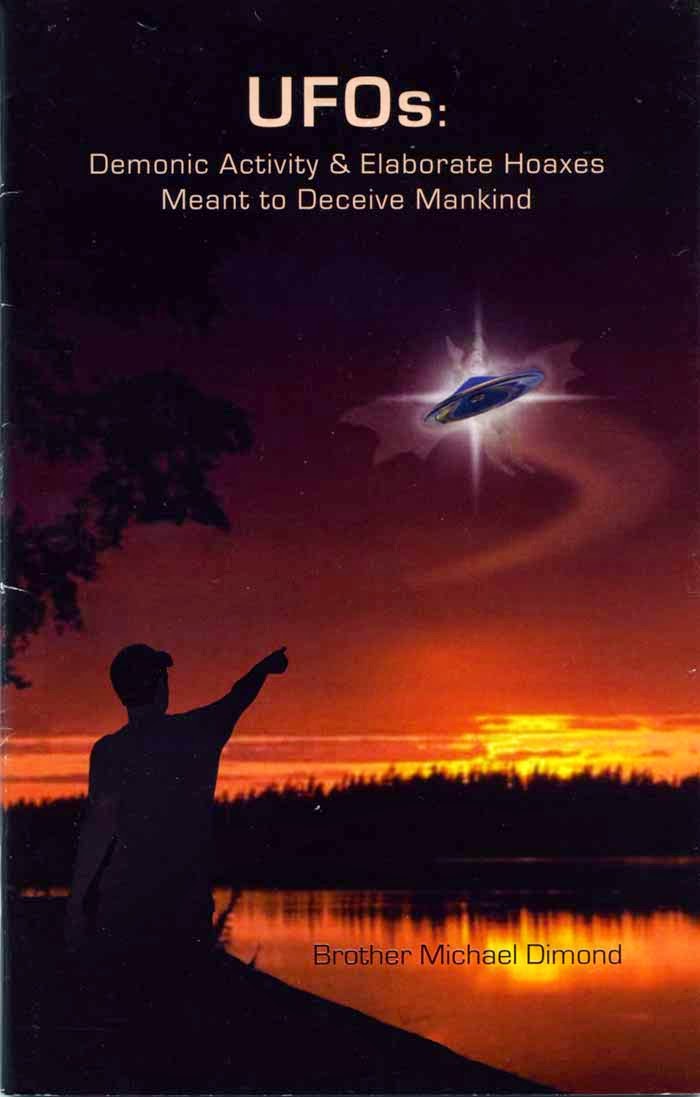 With these points in mind it is obvious that serious UFO research can only be successfully implemented by private institutions and funding. This has been the AFU policy for many years. If you wish to support our efforts and become a regular sponsor helping us develop what has become the worlds largest UFO and Fortean archive/library visit our Your Sponsorship site.