Where have all the lodges gone?

The title alludes to the old folk song by Pete Seeger - Where Have All the Flowers Gone?. I came to think of this famous song when studying the history of the Swedish Theosophical Society (Adyar). In 1925 there were 44 local lodges in cities all over Sweden, even in, at that time, rather small towns like Boden, Eslöv, Kungsbacka, Säffle,Uddevalla. Theosophy can almost be regarded as a form of people´s movement in 1920s Sweden, with a deep cultural impact. These and other interesting data on the Theosophical Society in Sweden I have found in an unpublished manuscript, Fakta samlade ur Teosofisk Tidskrift 1890-1968 (Facts gathered from Theosophical Magazine 1890-1968). This is an impressive documentation amassed and typewritten by Mr. Göran Söderqvist, board member and archivist for the Swedish Theosophical Society (Adyar).

Göran Söderqvist´s documentation would be excellent and important data for any academic scholar writing a doctoral thesis on Theosophy in Sweden. As I have mentioned several times in this blog I find the lack of scholarly research on this subject quite remarkable, especially since academic interest in what is named Western Esotericism has experienced a renaissance during the last decades. A few academic essays have been written at Swedish universities but no in depth research resulting in a doctoral thesis.

Today the Swedish Theosophical Society have only two lodges and six local representatives, according to the society homepage. The decline in lodges and membership is often debated among active Theosophists. The decline started after the crisis when Jiddu Krishnamurti in 1929 renounced his role as World Teacher and rejected Theosophy as a valid world view. Instead he started promoting a form of confusing advaita mysticism which is still published in many Theosophical journals. Sweden is no exception and the result is a unhappy mixture of esotericism and mysticism which can hardly appeal to the intellectual student. This could be one of the reasons for the decline in membership and lodges. 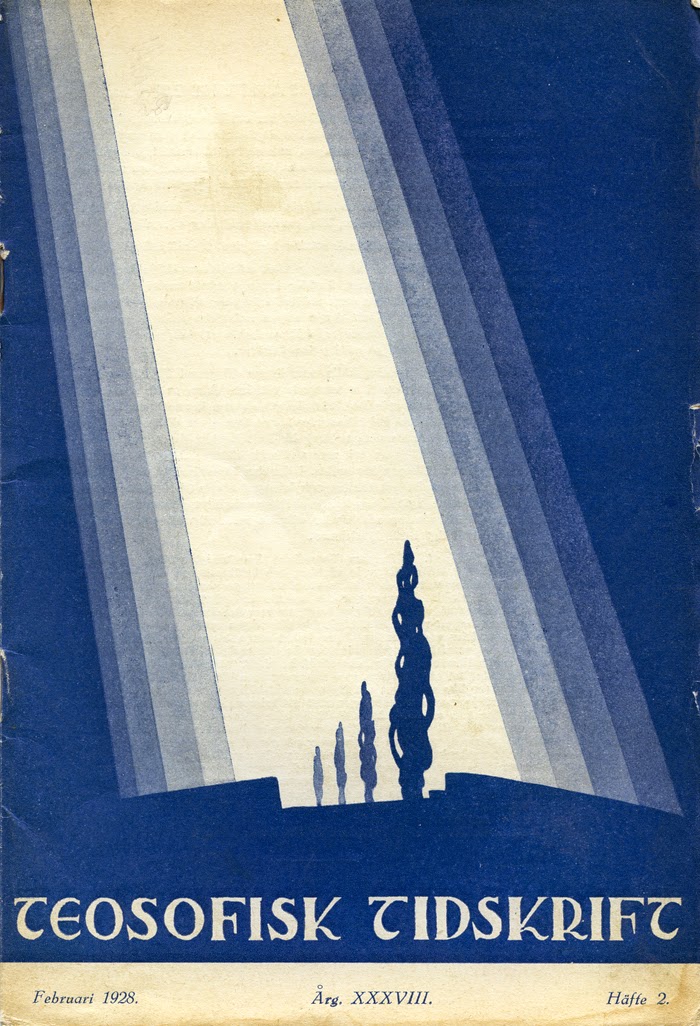 I commented on this problem in the mailing list theos-talk in 2013:
"In my view, one of the great riddles of the Theosophical movement is how so many Theosophists can still promote the teachings of Krishnamurti. I can well understand the frustration of Geoffrey Hodson when confronted with the peculiar form of Advaita mysticism of JK. An intellectual quicksand that gets you nowhere and with no relation to Esoteric Science. Blavatsky with her forthright manner and vulcanic temperament would probably have given JK a harsh reprimand if they had lived during the same age. And Laurency, with his Blavatskyan temperament, is very critical and clear in his analysis of JK. Unfortunately this essay is only in Swedish. Finding books by Krishnamurti in Theosophical bookshops is like finding books promoting atheism in a catholic bookshop while the nice and naive manager of the shop doesn´t understand the difference between the two radically different world views. A sad state of affairs."

Various esoteric sources are quite clear in their assessment of Krishnamurti. Here a few quotes:
"Krishnamurti´s Advaitism, which is not to be confounded with the recognized form of that noble philosophy, will, I fear, lead his followers nowhere except perhaps to hypocricy and self-delusion" (Cyril Scott, The Initiate in the Dark Cycle, 1992 ed., p. 139). 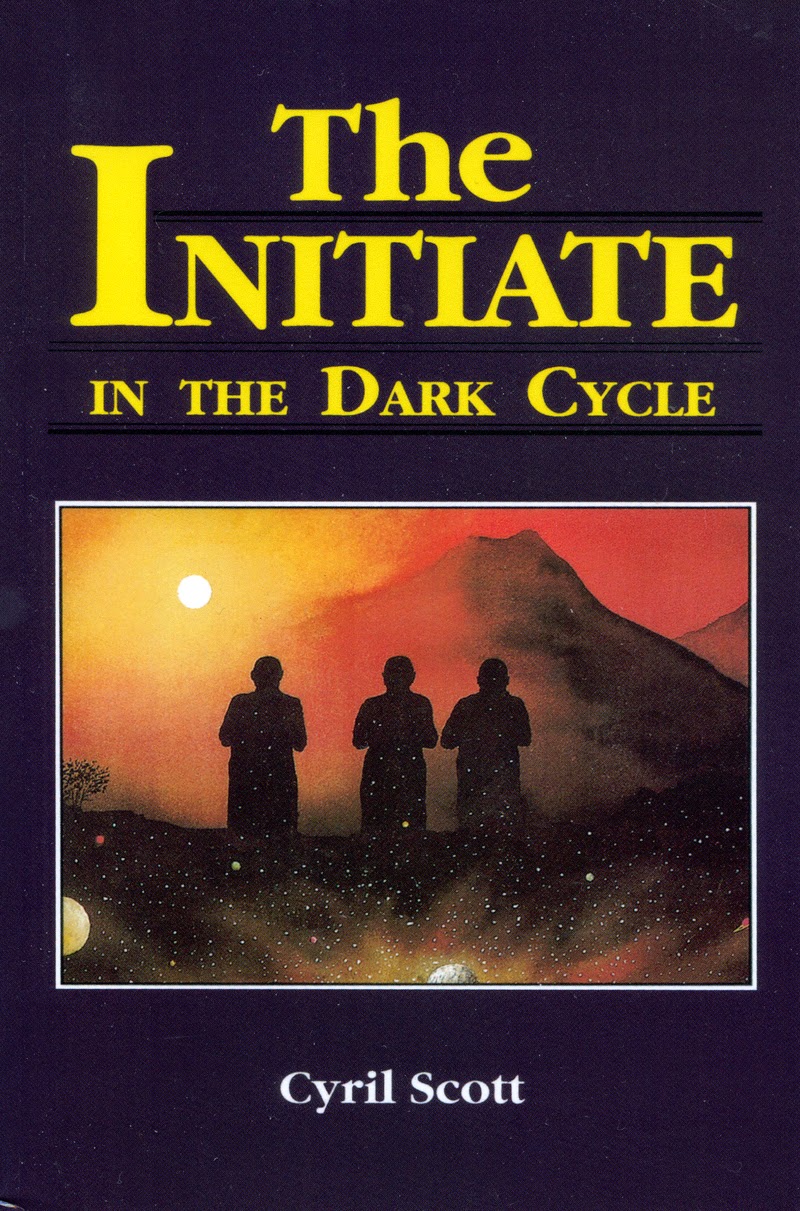 "Krishnamurti is a warning example of the risks involved in the forced cultivation of latent qualities... His later production indicates that he lapsed to the stage of the mystic, and from there to life-blind fictitiousness, rather reminiscent of Zen Buddhism, according to which one experiences “true reality” by emptying one’s consciousness of all its content acquired throughout one’s incarnations. In that procedure one is supposed to attain to nirvana or annihilation. Is there any crazy idea that people will not swallow?" Henry T. Laurency, Knowledge of Life Three, 6.10)

According to Alice Bailey the Krishnamurti episode was an experiment that backfired (Alice Bailey, Discipleship in the New Age, vol two, 1980 ed. p. 171). Laurency is of the opinion that Charles Leadbeater and Annie Besant overestimated Krishnamurti´s capacity and forced him to a intellectual and spiritual overtraining. Theosophy as a movement could still continue to have a progessive cultural impact if Theosophists abandon the mysticism of Krishnamurti and continue promoting the Esoteric Tradition as a science, as exact as any academic discipline. They must also be more open to and understand the continuity of the tradition in the writings of Alice Bailey and Henry T. Laurency. If not the Theosophical Society will in the future only be of interest to scholars of history of religion and academic esotericism. 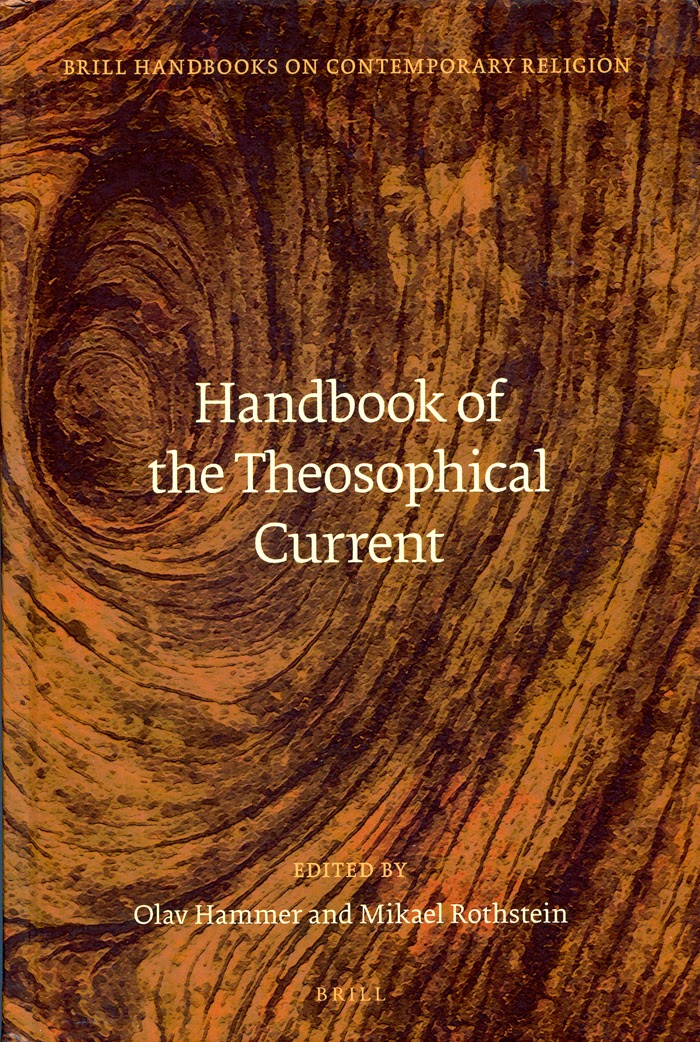 The great cultural influence of Theosophy in Sweden will hopefully be recognized, studied and documented by academic scholars in the near future. Theosophy has influenced royalty, artists, writers, scientists, politicians, philosophers and intellectuals during an important and revolutionary phase in Swedish history. One small part of this impact I have documented in my book Gudarna återvänder. Ufo och den esoteriska traditionen. (Return of the Gods. UFOs and the Esoteric Tradition). The Swedish UFO movement was actually founded by active members of the Theosophical Society (Adyar). From a global perspective their is still much research to be done in this direction.