Anomalist Books continue to publish interesting and high quality writings in the UFO, Fortean and paranormal field, classics as well as new titles. The latest is a tome that most probably will be regarded as seminal by academic scholars, Forteans and esotericists: Seeing Fairies by the late Marjorie Johnson. This Nottingham lady celebrated her 100th birthday in 2011. Unfortunately she didn´t live to see the English edition of her book as she died in 2011. 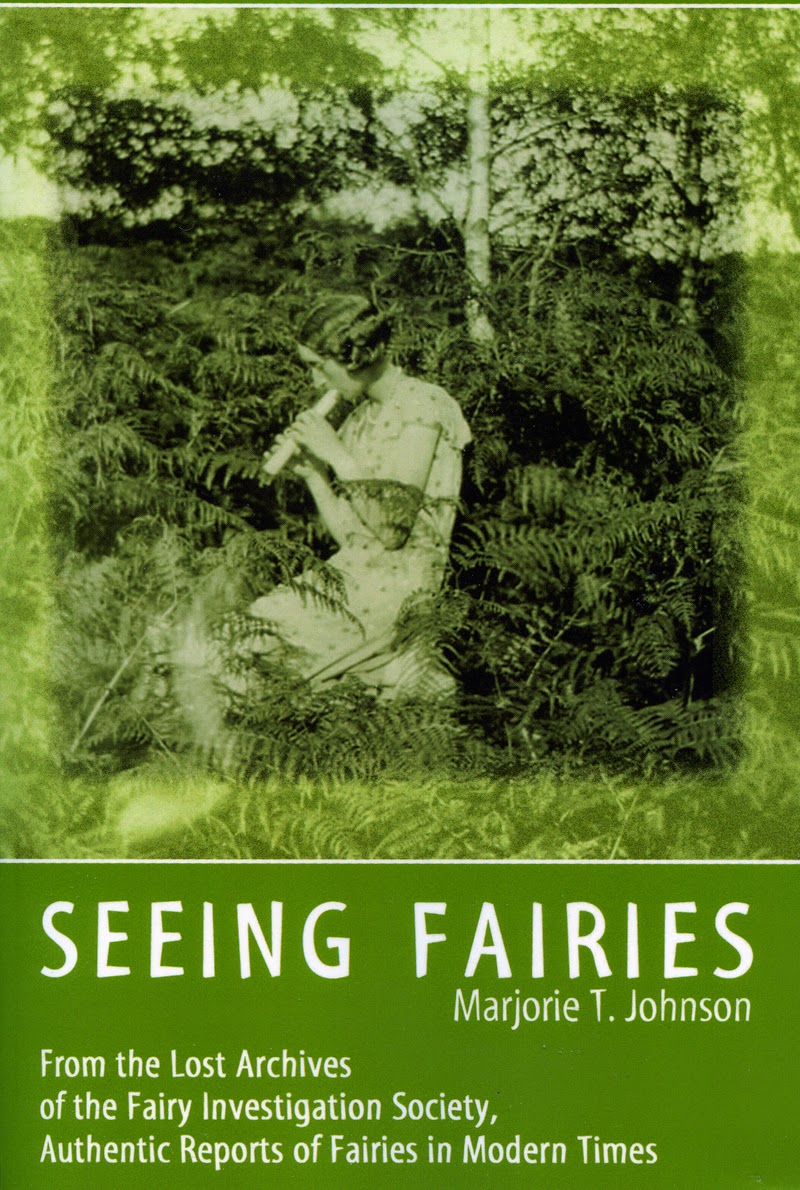 Among folklorists and Swedish ufologists it has been customary to claim that in the old days people experienced fairies or little people but today they encounter space people. After reading Seeing Fairies it becomes obvious that this claim is simply not valid and must be reevaluated. People still encounter fairies but are perhaps even more reluctant to openly tell of these experiences than UFO witnesses. The social stigma is too great. Johnson´s book is a documentation of 400 authentic reports of fairies from the archives of the Fairy Investigation Society. Reports cover the period from around 1900 until the 1990s. The foreword is written by historian Dr. Simon Young describing Marjorie Johnson as an "intelligent, dedicated and passionate woman".

Of special interest to UFO and Fortean field investigators is that Simon Young has brought the sleeping Fairy Investigation Society (FIS) to life. It was originally founded in 1927, open only to "believers" in fairies but has now been refounded with a somewhat altered ideological footing: "The refounded FIS will be open, instead, to anyone who is interested in fairy lore, believers or otherwise: it is hoped that membership will strech from hardened folklorists, through Forteans, to the outer fringe of modern "fairies" and fairy mystics". This is an excellent, open minded approach reminiscent of the third way ufology of UFO-Sweden, formulated by the former UFO-Sweden chairman Mr. Clas Svahn. After reading Seeing Fairies I enrolled as a member and am looking forward to the database on fairy sightings and encounters to be launched in 2015. 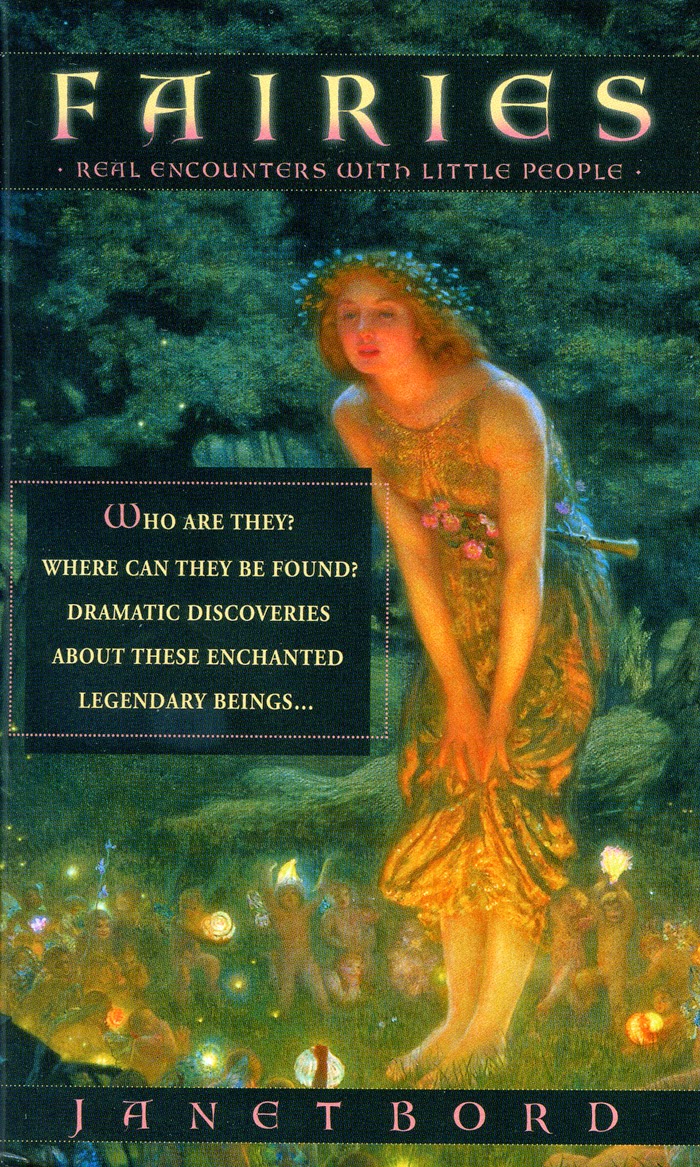 That there is a close connection both historical and in regard to phenomena between encounters with UFO humanoids and fairies has been obvious since the publication of Jacques Vallee´s classic Passport To Magonia in 1969. Many books have since been published following in the Vallee footsteps. UFO-Sweden has published sightings of leprechauns in various publications as field investigators now and then stumble on witnesses who recount not only UFO observations but encounters with the little people. I presented one of these very intriguing reports, the Helge Eriksson case, 1931, in a former blog entry. An interesting article from a different perspective, Encounters With Immaterial Beings, can be found in the German magasin Journal for Spirituality and Transcendental Psychology. 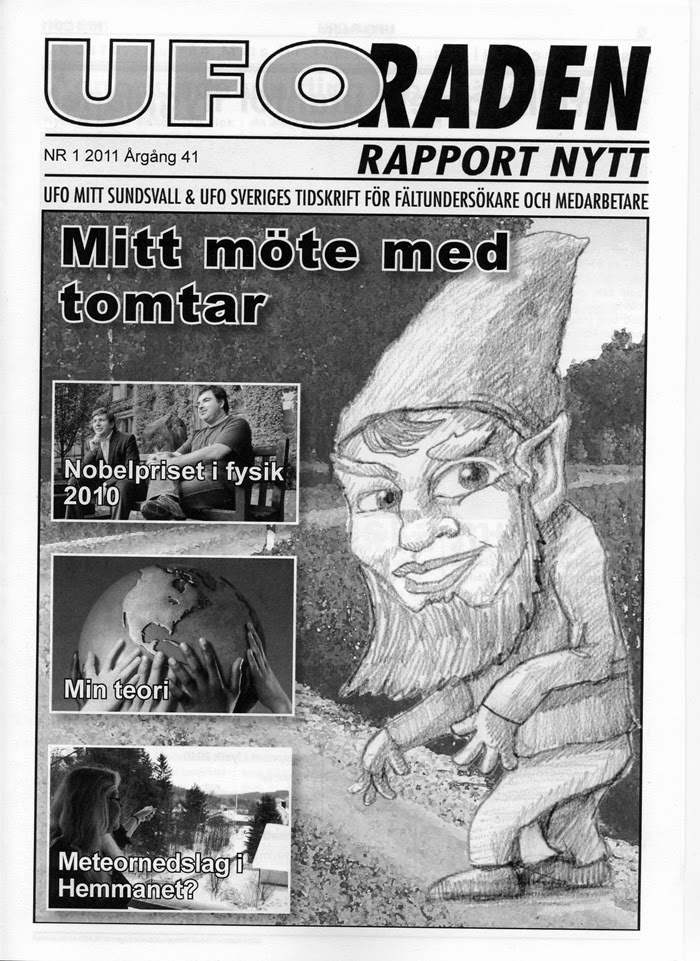 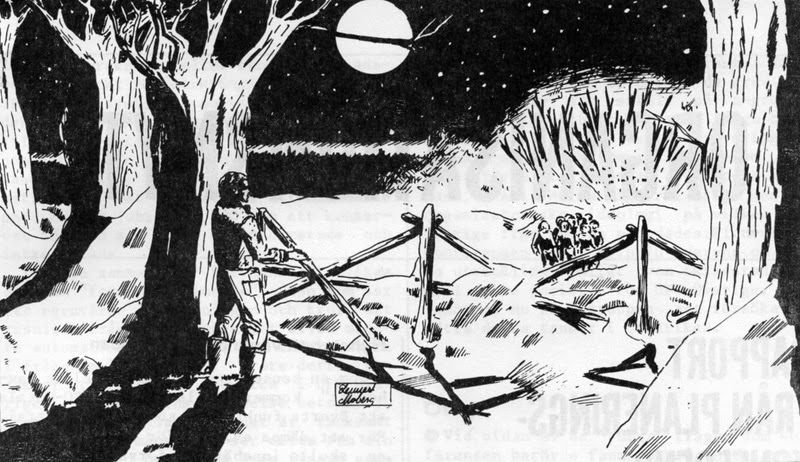 Among the 400 reports documented in Seeing Fairies there are several cases of special interest to ufologists: multi-witness reports, time loss, abductions, luminous phenomena in connection with fairies. An index and some statistics would have been useful. The close connection between the Esoteric Tradition and fairies is well documented in Marjorie´s book. She herself had several encounter with the little people and she makes frequent references to esotericists like Charles Leadbeater, Geoffrey Hodson, Alice Bailey and Flower Newhouse. The best and most detailed taxonomy of non-human entities from an esoteric viewpoint is the theosophical classic The Astral Plane (1896) by Charles Leadbeater, an excellent companion volume to Seeing Fairies regardless of your favourite multiverse paradigm. 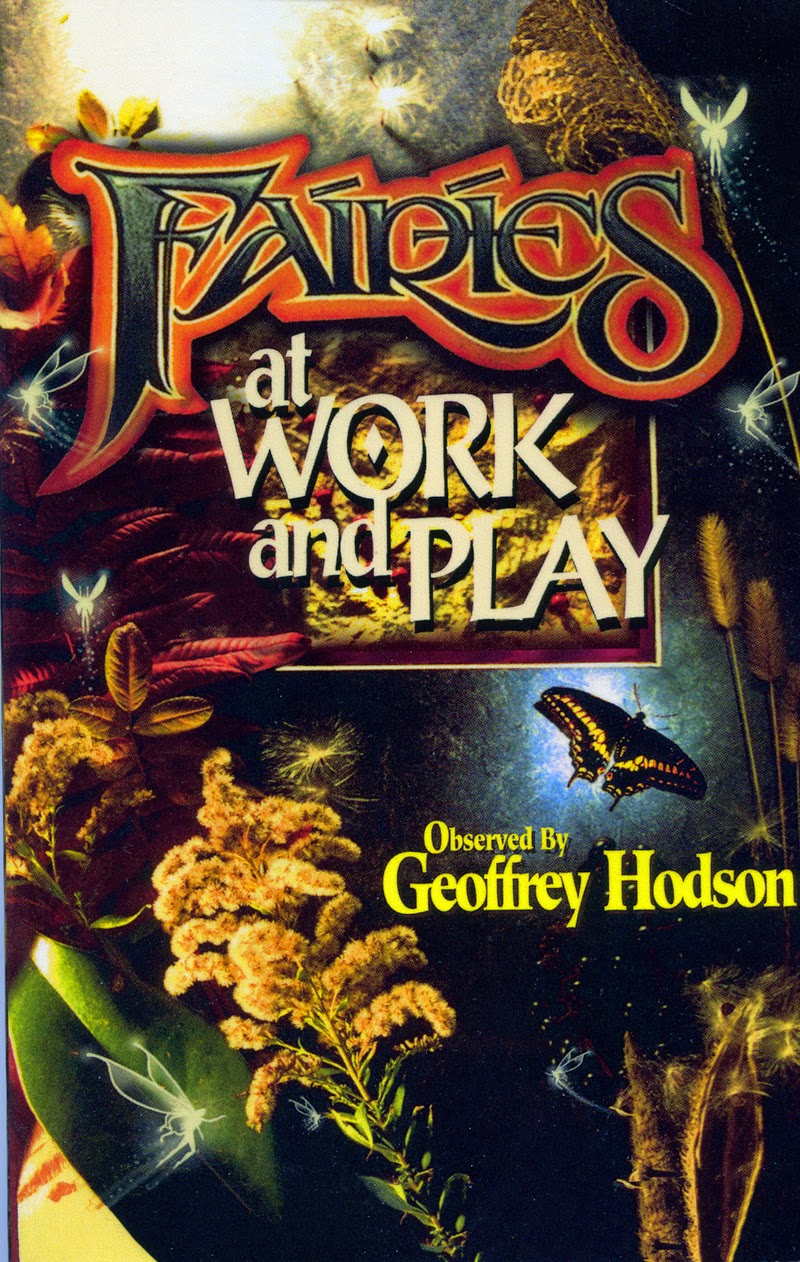 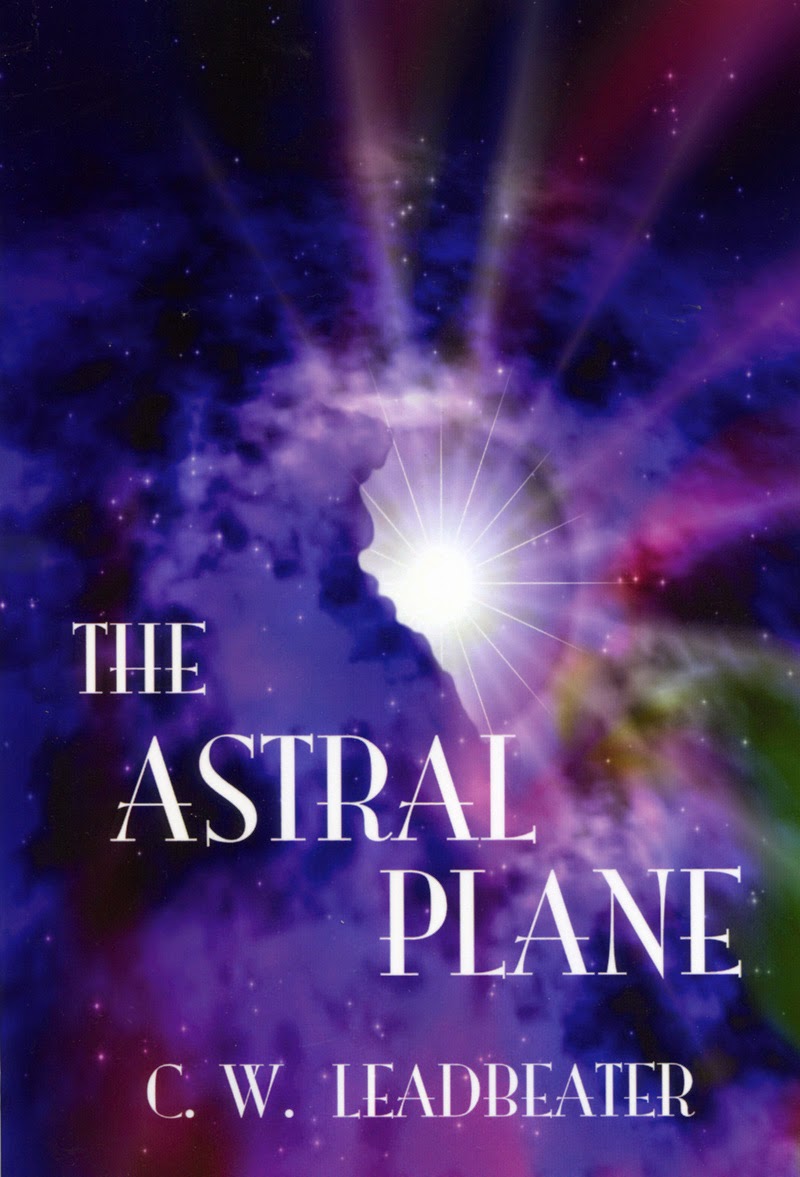 Finally some quotes from Marjorie Johnson´s foreword to her book: "Certain people refuse to believe in fairies because they remain invisible to them, so they think they must be figments of the seer´s imagination... Our eyes can take in only a limited number of vibrations, so there must be countless beings around us who are invisible to us because they are on a different wavelengths, and that might apply to some of the inhabitants of other planets... I hope my readers will keep an open mind, and then they might experience some of the fairies´ radiant carefree joy, and perhaps regain that sense of wonder that is sadly lacking in the lives of so many people in the world today."
Posted by Håkan Blomqvist at Friday, August 15, 2014