In the magazine collection at AFU we have a complete set of Pursuit, published between 1967-1989 by the Society for the Investigation of the Unexplained (SITU). This organization was founded by Ivan T. Sanderson, well known biologist who devoted much of his life to Cryptozoology and other Fortean subjects. The original name of the organization was the Ivan T. Sanderson Foundation, founded in 1965, but it changed into SITU in 1967. An excellent and very informative site is A Tribute to Ivan T. Sanderson by Richard Grigonis. 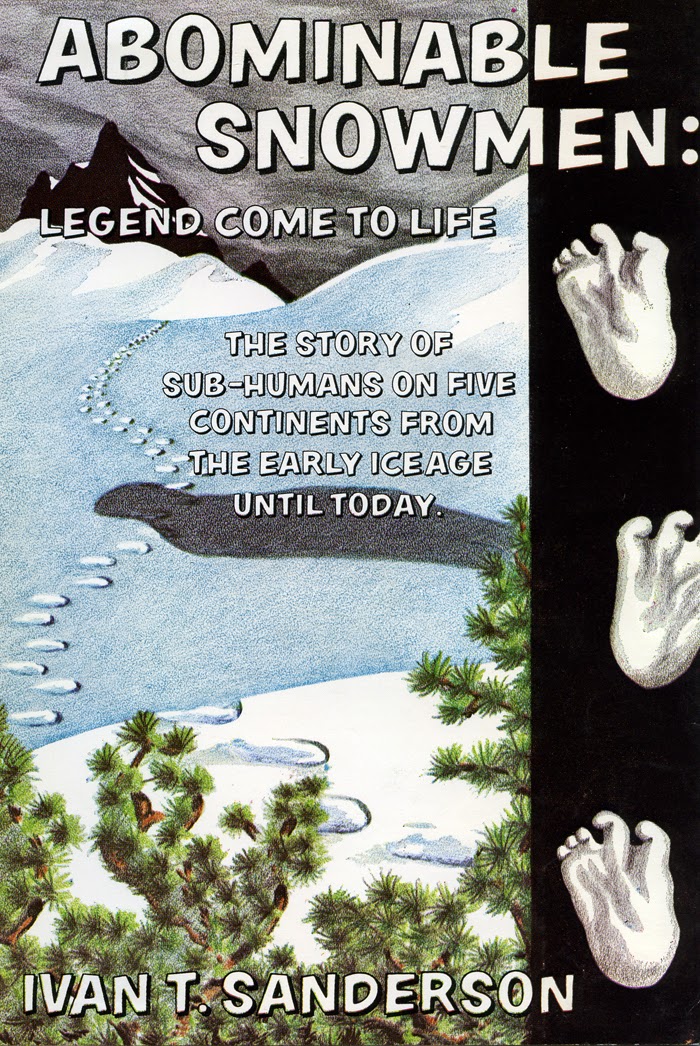 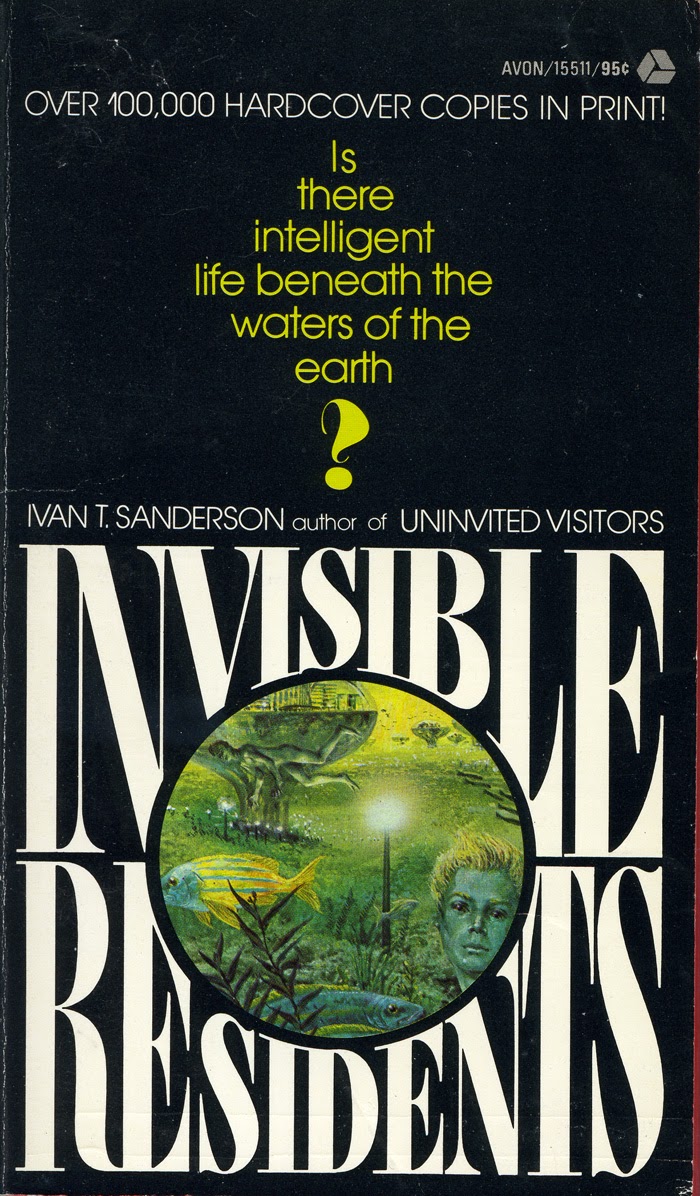 Pursuit is a treasure trove of Fortean data and discussions of all aspects of unexplained phenomena. While perusing some older issues I found an interesting article, Fortean vs. Orthodox Science, presenting the, unfortunately still unsolved, basic problems facing UFO and Fortean investigators. It was written by Robert J. Durant and published in vol. 7, no. 2, April 1974. Durant begin his article with the sociological fact well known to all ufologists and Forteans: "... there is a great range of physical phenomena that has been reported, and reported time and again for centuries, often in every part of the globe, but that orthodox science ignores." From an academic perspective this is not entirely true. UFOs and paranormal phenomena are studied by orthodox science but then usually in disciplines like history of ideas, history of religions, folklore and psychology. Within these disciplines scientists stay on the safe side of the fence not adressing the really interesting ontological question regarding the reality and origin of all these unexplained phenomena. 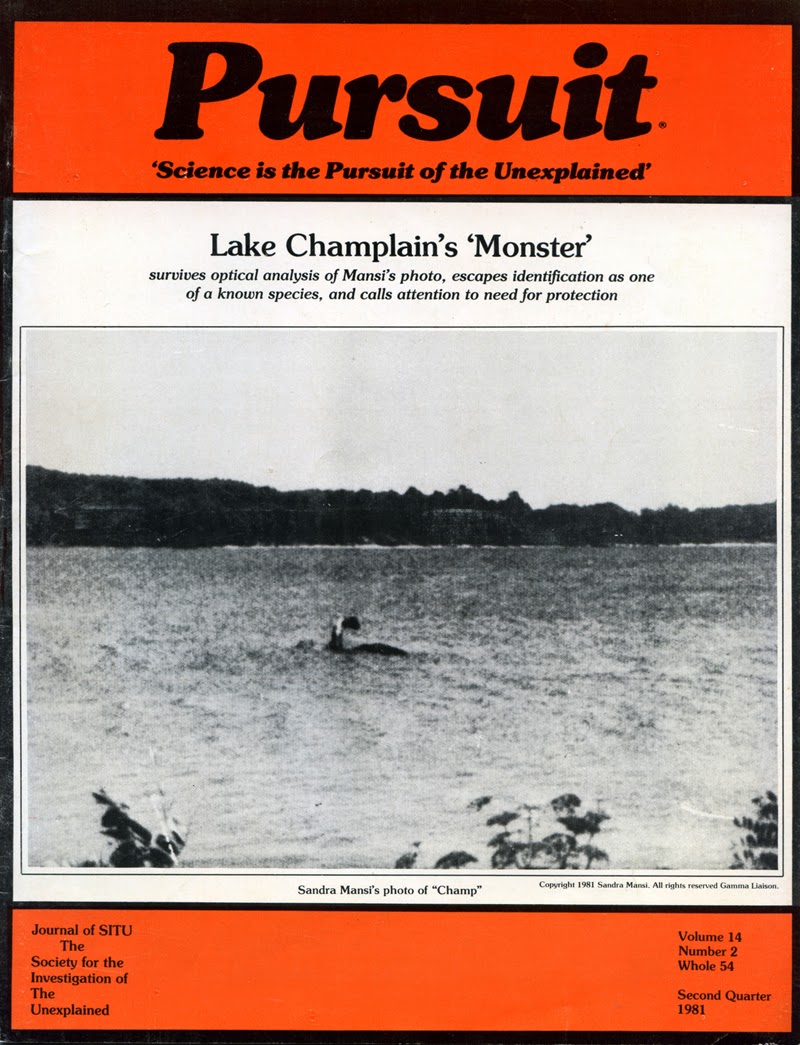 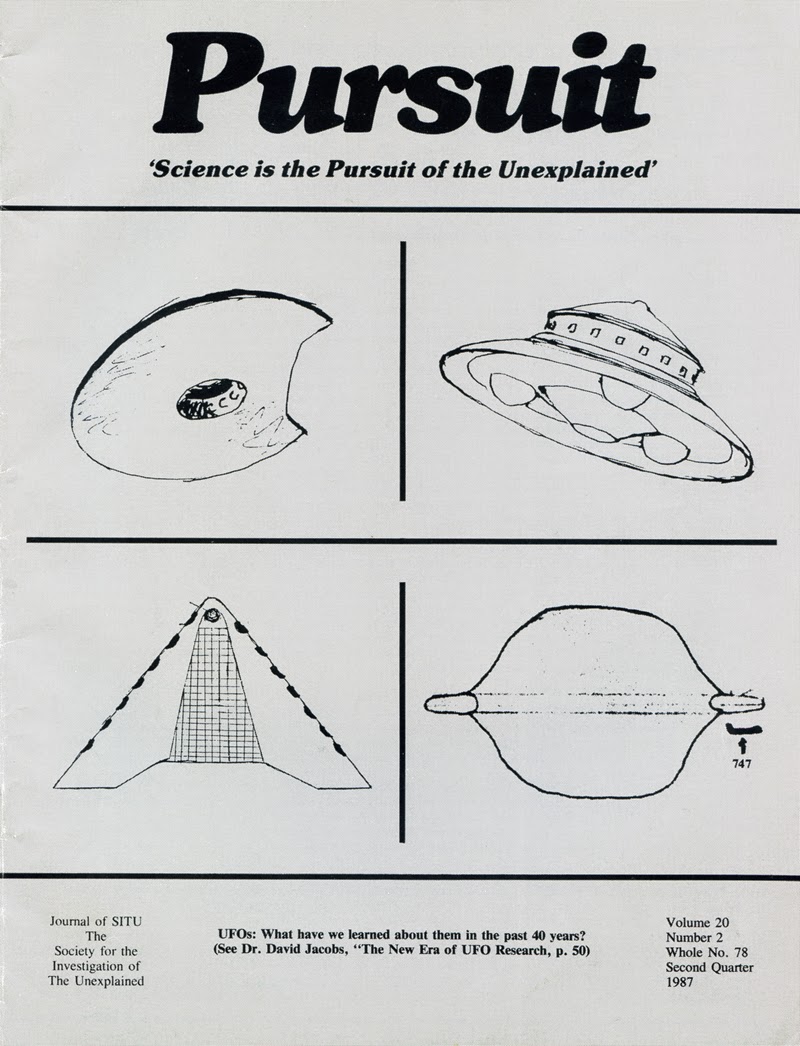 There are three reasons for this situation according to Durant:
1. UFO and fortean events are generally of short duration and they occur sporadically. "How is one to approach the study of events for which there is little evidence other than an eyewitness report? To be sure, there is a great deal of secondary or circumstantial evidence to back up the eyewitness reports. I refer here to footprints, feces samples, photographs in the case of ABSMs, and to the various deformations of the ground and surrounding foliage in the cases of UFO landings, as well as all of the EM effects, movies etc., that form the UFO evidence. But the scientist is neither trained nor accustomed to process anecdotal or circumstatinal evidence."

2. "Fortean events very often are most difficult, if not impossible, to classify in any established scientific pigeon hole. Here we would list falls from the sky, the physical phenomena that are popularly but, we think, falsely, designated "psychic" phenomena, the "flying saucers" and so forth. This taxonomic difficulty has had an effect that at times has been humorous and at other times pitiful." Durant mention the classic situation regarding UFOs. As the best selling books claimed they were spaceships, everyone thought it was a task for the astronomers to come up with an answer. But as I have stated many times, to have an astronomer comment on a close encounter UFO case is as interesting as having an ornithologist comment on nuclear physics. The only person whos view is of value is the field investigator who has done a thorough and critical study and documentation of the case. Being a critic is not enough. You must have knowledge and empirical data.

3. Fortean events makes them unappealing to the scientific community because they present an enormous challenge to established theories. "It has to do with that almost universally expressed human frailty, the closed mind,. It is the blind refusal to even consider any alleged fact or event or theory that conflicts with a predetermined viewpoint." Durant mention that many scientists who joined SITU insisted on anonymity.

As a scientist to openly advocate the serious study of UFO, Fortean and paranormal phenomena within academe is to be a heretic. You have then entered the domain of Forbidden Science as presented by Jacques Vallee and stand all the chances of becoming the Giordano Bruno of  your cultural epoch. 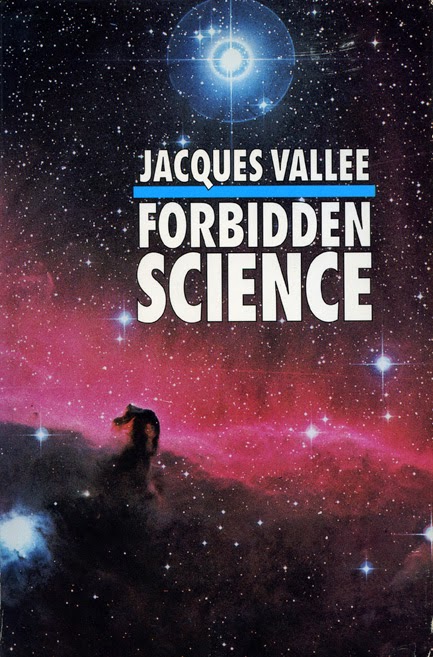 Another article thas has some relation to Durant´s discussion is Paranormal Phenomena: Should Psychology Really Go Beyond the Ontological Debate? by Jean-Michel Abrassart, published in Journal of Exceptional Experiences and Psychology vol.1, no. 1, 2013. Since it could be detrimental to the academic career to clearly state a belief in the authenticity of paranormal phenomena many psychologists stand safely aside from the ontological debate. Abrassart advocates more bravery or transparency among researchers:
"I advocate that psychologists studying alleged paranormal phenomena should at least be able to state what their own beliefs are on the topic they are studying... If we can imagine that a committed Christian can legimitately study personal prayer, why not a medium studying mediumship?"

When it comes to the serious study of UFO, Fortean and paranormal phenomena we clearly need heretical scientists, a pathfinder force of daring and iconoclastic scholars not trapped in the flatland paradigm of a materialist and reductionist worldview.
Posted by Håkan Blomqvist at Friday, May 09, 2014