In April this year UFO-Sweden celebrates its 50 years anniversary. For the young ufologists of today the 1970s probably appear like a very distant world. No smartphones, no FaceBook, a pre-digital age when communication was by old type telephones and snail mail letters. And people gathered in national and local societies to listen to lectures on UFOs. UFO groups are today almost gone. UFO-Sweden now has three local groups. So follow me on a journey in time, sharing some UFO-Sweden memories from 1972, when the UFO movement had a very different agenda than today. 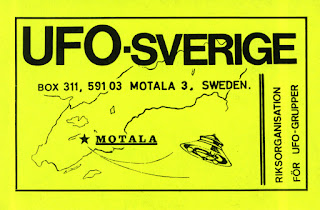 ”To successfully present the UFO problem as an important issue within the political system of today the demand must come from a broad public opinion.” These were the words of Carl-Axel Jonzon in an editorial, UFO-Information no. 2, 1972, p. 2. This quote from UFO-Sweden founder and first chairman Carl-Axel Jonzon (CAJ) is a good summary of how the organization then planned to work. Information and lobbying became the keyword. The idea was to create a large peoples movement that would change the public´s view of the phenomenon. This movement would then be strong enough to demand that the authorities initiate UFO research. 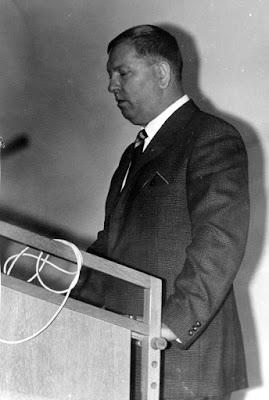 Carl-Axel Jonzon (Karl Axel Jonzon) is today 91 years but still now and then writes about UFOs on his blog UFO med mera. He succeeded, after much hard work 1968-1969, in uniting the then six or seven UFO-groups and founding the national organization UFO-Sweden. He was UFO-Sweden chairman 1970-1975. The new organization changed the ufological landscape completely. Local UFO groups were formed at a phenomal pace in most Swedish towns. By the end of 1972 there were 50 registered local UFO-Sweden units.

My AFU colleague Anders Liljegren had founded Norrköpings UFO-förening in 1970 and I formed the local group UFO-Södertälje during the same year. By 1972 Anders was in charge of the UFO-Sweden reporting center and I head of the organizations´s information center. Large groups had developed in Sundsvall, Stockholm, Ludvika, Södertälje and several other cities. 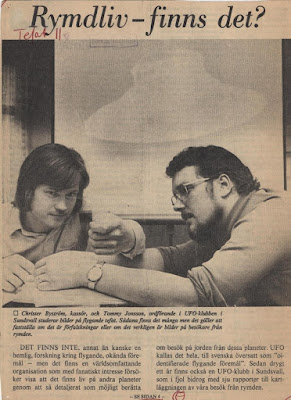 During the pioneering years in the beginning of the 1970s UFO-Sweden´s ideology was a mixture of a  rather naive New Age, contactee philosophy and research-oriented field investigation. This became clearly evident during the annual conference in April 1972. Anders Liljegren lectured on UFO reports during 1971 but there was also a lecture by Raymond Andreasson who with a combination of mathematics and Bible studies tried to convince the audience that the Holy City was inside the Moon and The End Times were near. 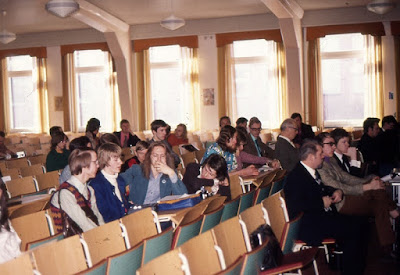 Part of the audience at the UFO-Sweden annual conference April 1, 1972 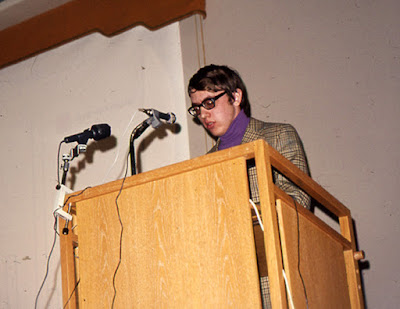 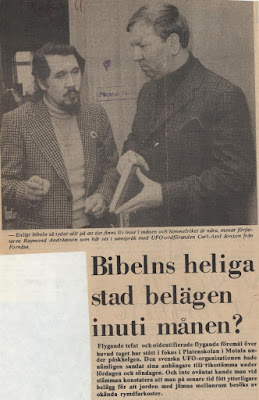 During the Autumn of 1972 I initiated a new form of meetings in the organization, planning conferences, with the idea to create a forum for a more open and informal discussions and planning of projects. The first meeting was arranged in Södertälje, August 26, 1972. Anders Liljegren here for the first time presented his research project on the 1946 Swedish Ghost Rockets. 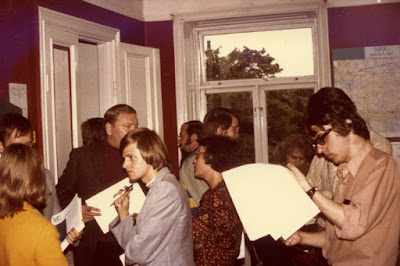 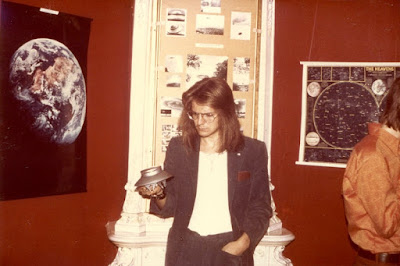 The UFO-Sweden magazine UFO-Information improved in both printing quality and content in 1972, resulting in many subscribers, also from public libraries. From 1970 organized field investigation and documentation of UFO observations had been started and were now published in the magazine. Qualified writers begun publishing articles in UFO-Information and there was a lively debate. 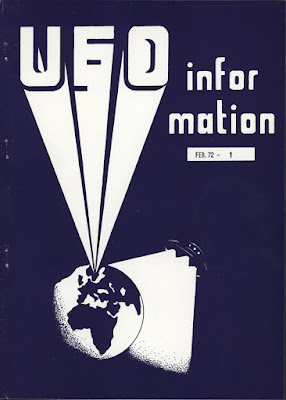 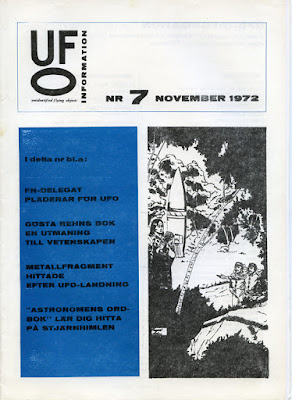 In spite of these improvements the ideology and activites were very much influenced by the information and lobbying idea. Research was not generally regarded as of prime importance. During the second planning conference on November 25, 1972 in Södertälje, Anders Liljegren and I tried to initate a change in policy regarding research and also democracy in the organization. Unfortunately not with much success. This difference in ideology and policy eventually led to our forming of AFU on March 17, 1973.

But UFO-Sweden continued with many ups and downs during the next decades. New leaders emerged affecting great improvements in policy, field investigation etc. Today UFO-Sweden is a large and well functioning organization with around 600 members. Although there are not many local groups around today, activities and meetings are organized in several places, which also function as important social gatherings.

The 50 years anniversary will be celebrated on April 17-19 at Norrköping. It is a very special and fascinating experience to have been involved with an organization for fifty years. A life journey filled with much interesting work and study, resulting in cherished friendships and many unforgettable memories.
Posted by Håkan Blomqvist at Sunday, February 02, 2020