When the impossible happens

What do you do if you experience something that according to mainstream science is impossible or encounter entities that doesn´t exist? Tell your friends? Contact the media? Consult your therapist? Thousands of people around our globe face this dilemma. Many simply clam up, They feel intrigued, confused, sometimes frightened and often embarrased to relate the experience or encounter. 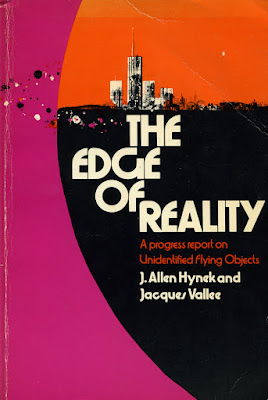 I was recently made aware of this problem when a woman acquintance, whom I have known for some time, found out about my interest in UFO and paranormal phenomena, In a subdued voice and almost apologetically she said - I have seen some things. When I asked for further details she hinted that the encounter was so strange and absurd that no one would believe her of she told what had happened. Not even her husband knew of this experience. I explained that whatever happened I would never reveal her name but she was adamant in her silence: "What would people say if this got out?" Still I succeeded in being informed in general terms that she had experienced a close encounter with a UFO on the ground and observered several entities. Unfortunately she was the only witness. Hopefully she will in time change her mind and give me all the details. 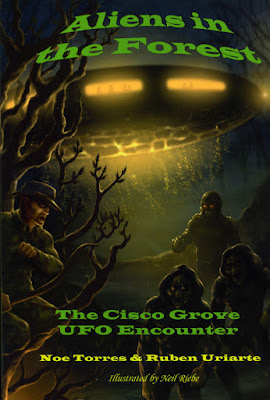 On October 4, 2012 I had a telephone call from a woman, Birgit (pseudonym) living in a city in the north of Sweden. She wanted to relate a strange experience together with her husband that happened in 1979, something they had often pondered on. I respect her wish to remain anonymous. In a letter December 12, 2012 I was given the full story.

"That night in January or February 1979 my husband and I went to bed as usual with varm clothes on as it was very cold outside, minus 25 degrees Celsius, and only plus 15 degrees in our room... We both slept under varm duvets. I woke up in the middle of the night and found the room bathed in an orange light and it was very hot in the room. I was laying on my back and when I tried to turn my head to lock at my husband I couldn´t move. This ceased after a short while and then I discovered that we were totally naked and wet through with perspiration. Like in a trance we got out of our beds to take a shower and then went to our bedroom, picked up the duvets from the floor and fell asleep. The light must have been gone when we came back from the shower.

We slept like dead. The next morning we didn´t talk about what had happened. We were like anesthetized. Later we talked about the incident in a low key as we felt somewhat ashamed of it all. Not because we were naked but because it all seemed so absurd.
The room lit up in the middle of the night and we didn´t react to this.
Why were we naked?
Why didn´t we talk to each other?
When I write this down I realize how absurd and fantastic it appears. It was an ordinary night. The children were sleeping in another room." 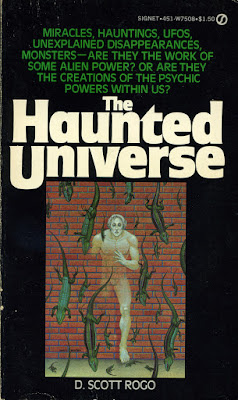 I discussed this incident several times on the phone with Birgit and received some more details. The house was an ordinary three-storey building and the couple lived on the third floor. But it was obviously not an ordinary building. Both Birgit, her husband, friends, relatives and neighbors had experienced various paranormal phenomena in the house. Once a chair became totally impossible to lift from the floor. A visiting relative suddenly one night found a old man sitting in the kitchen. Frightened she woke up Birgit and her husband but when they checked the kitchen the man was gone. Neighbors told they had heard someone walking around in their apartment when they were not at home and Birgit often felt an invisible presence in her home. Birgit has no idea what could have happened during the night. She does not speculate about abductions. She just contacted me to hear if I had ever heard of similar experiences.

In May 1970 the two witnesses Rolf Gohs and Peter Ingemark were confronted with the impossible, something that doesn´t exist, if you ask the skeptics. The incident happened not far from the village of Stjärnhov in the Swedish province of Södermanland. The two friends waited more than ten years before they dared to openly recount their experience, which I have mentioned in an earlier blog entry. 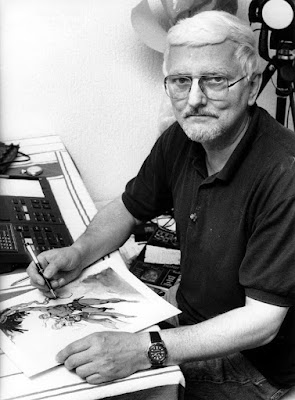 Here is the version given by Rolf Gohs: "In the spring of 1970 I was for a two days visit at Peter Ingemark, then living at the Solbacka rectory. It was resplendent sunshine och we went for a long walk together with Ingemar´s dog. After about two hours we came to a bend in the road. We stopped and noticed that the dog felt something and he rushed into the woods. We heard it barking at a distance and wondered what had happened.

Suddenly I heard a sound like an angry wasp close to the ear. I turned around and observed a black, flat or round - maybe oval - object fly across the road and over the woods behind me. The top of the fir-trees were flattened by the object´s speed. And then the strangest of all. The object just disappeared in thin air, like you turn of a lamp. There was a eerie silence. We just stood there for a while, staring and chocked. After quite some time the dog came back from the woods. It was totally exhausted. We didn´t say much during our walk back." 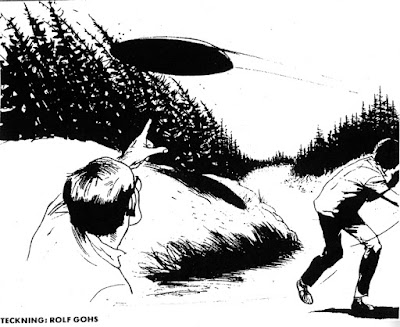 UFO-Sweden have a grave responsibility as the only serious organization that witnesses can turn to when confronted with the impossible. Someone who will listen and do an impartial and open minded analysis and documentation of the incident. Someone who will not á priori dismiss the encounter as a misidentification or myth but in the best scientific tradition study the empirical data to find whether this incident can be explained as some form of misidentification or remain unexplained. Science is the pursuit of the unexplained to further our knowledge of the universe and man. So far this type of inquiry it is to a large extent a Forbidden Science but history hopefully doesn´t end with our generation. The coming scientific heretics and iconoclasts should listen to Jacques Vallee as inspiration: "For me the challenge was to find out the very limitations of science, the places where it broke down, the phenomena it didn´t explain." 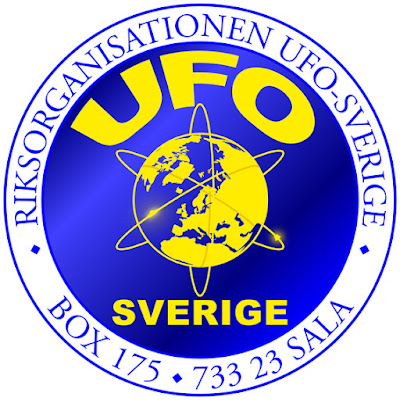