From a larger cultural perspective the impact of the UFO phenomenon on society after the Second World War has been tremendous. It has engendered a military, scientific, religious and popular culture response. But first and foremost it has generated a world wide movement of private organizations and groups dedicated to investigating and documenting an unknown and intriguing phenomenon. The history of the UFO movement and the ideas and activities of the diverse personalities involved is for me almost as fascinating as the phenomenon itself. I have been a part of this heretic underground movement since a teenager so it has become sort of homebase. This has also made me aware of the importance of documenting the UFO movement for future generations and researchers.

One of my activities at AFU is arranging the thousands of organizational documents and files from the Swedish UFO movement: annual reports, protocols, correspondence, historical records, clippings, photographs, audiovisual material etc. Since 1970 there has been some 130 local groups belonging to the national organization UFO-Sweden. The files of the local groups are now placed in separate binders and arranged according from what city the operated. This is primary source documents of great value to historians, journalists and ufologists who wish to study the sociological aspect of ufology. 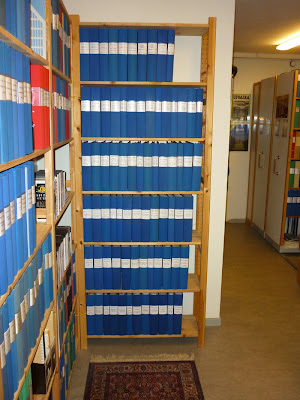 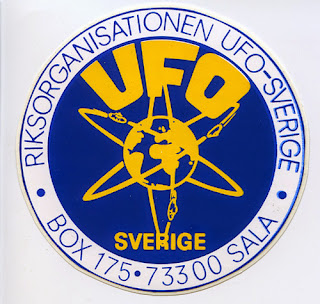 My interest in the history of the UFO movement resulted in a monograph, published in 2010: En resa i tiden. UFO-Sveriges historia 1970-2010 (A Travel in Time. The History of UFO-Sweden 1970-2010). As I have stated in several blog entries the Swedish UFO movement was implemented by active members of the Swedish Theosophical Society (Adyar) in 1957-58. When the national organization UFO-Sweden was founded in 1970 it represented the first systematic attempt to investigate and document UFO experiences from a more critical and scientific viewpoint. Since then UFO-Sweden has been the foremost UFO organization in Sweden working together with and in close partnership with Archives for the Unexplained (AFU). 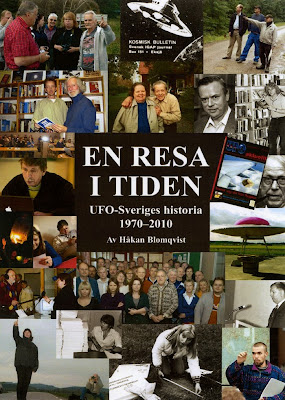 When I study the historical files and records of the various local UFO groups in Sweden I am often amazed at the large amount of social activities these groups arranged. A good example is Enköpings UFO-förening (Enköping UFO Society), active between 1976-2010. For many years they organized study circles, auctions, festivities, visits to interesting places and other local groups and most impressive, open house at the club house every Wednesday for more than thirty years. 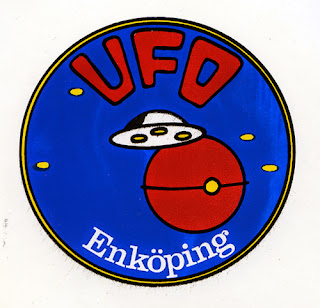 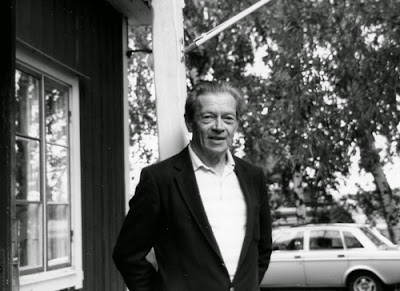 All this social activity for so many years both in local UFO groups and among the board of directors has of course established deep bonds and friendships among members. Several of the active members of UFO-Sweden have known each other since the 1970s. Traditions have been formed within the organization and oldtimers often mention that UFO-Sweden is like a family. Perhaps this is a unique situation for the Swedish UFO movement. There is much talk about dissension and infighting from UFO organizations around the world. Of course there is intense debate and sometimes rather heated discussions also in UFO-Sweden but goodwill has prevailed and made the organization a secure and pleasant homebase for old and new members. 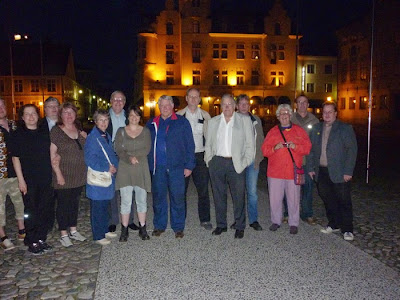 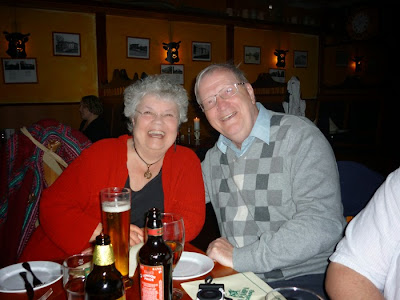 Happy smiles at dinner after the annual conference in May 2012, Pia Hellertz and Gunnar Karlsson 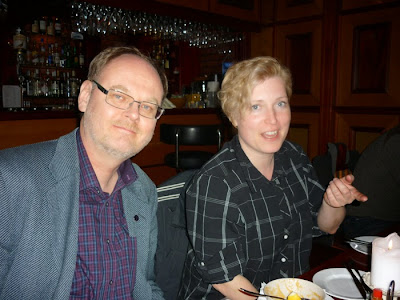 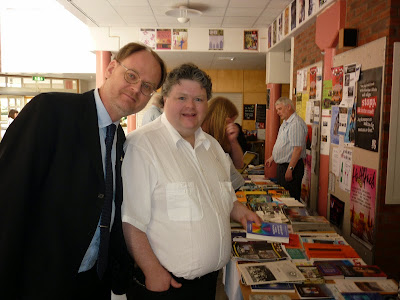