Bob Rickard and board meeting

This week we had the pleasure of having Bob Rickard as a guest at AFU. He is one of our foremost donors of books, magazines and clippings on UFO and Fortean subjects. With his typical Fortean humour Bob has found an appropiate name for Clas Svahn and his UFO-Sweden collegues who every year "pester" British organizations and authors with requests for donations to AFU - The Viking Raiders! 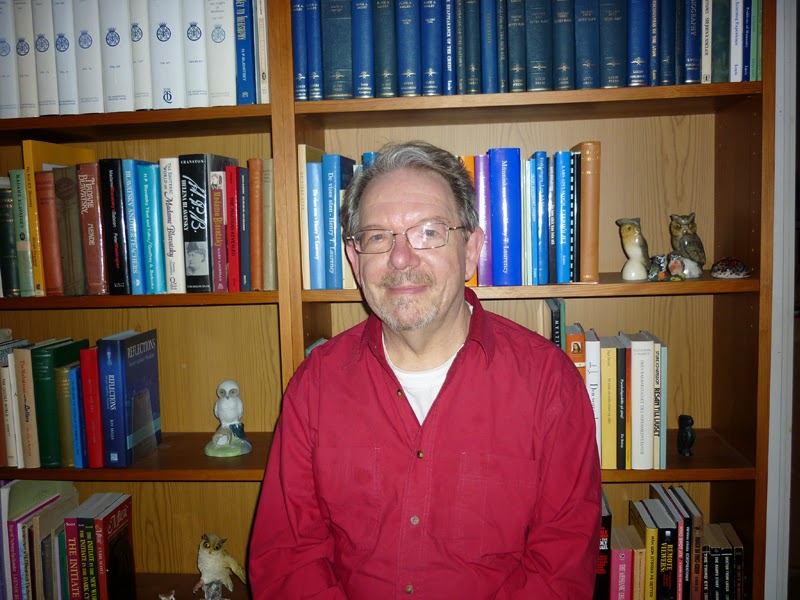 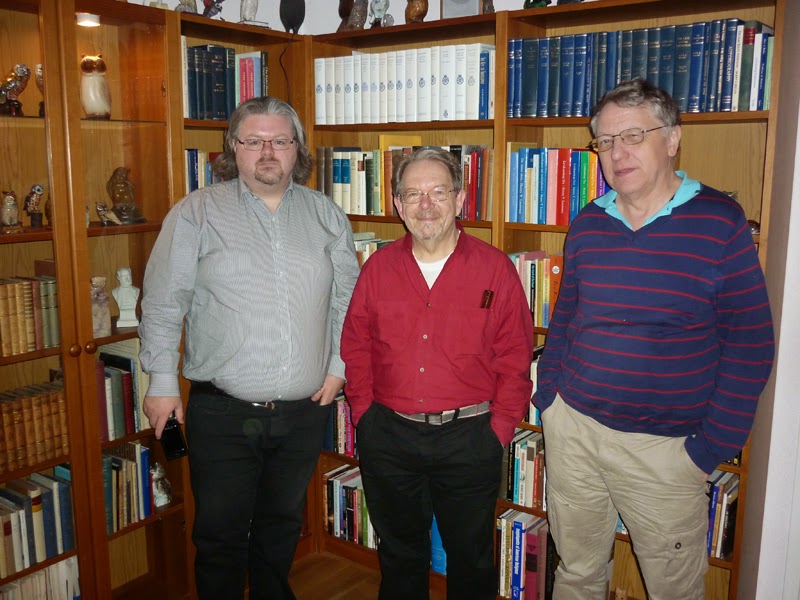 Bob Rickard is perhaps best known as the founder and editor of the magazine Fortean Times, formerly The News and The Charles Fort Institute. Many books and articles have come from his pen and I still remember my fascination, in the 1970s, when reading his classic Phenomena. A Book of Wonders, written together with John Michell. 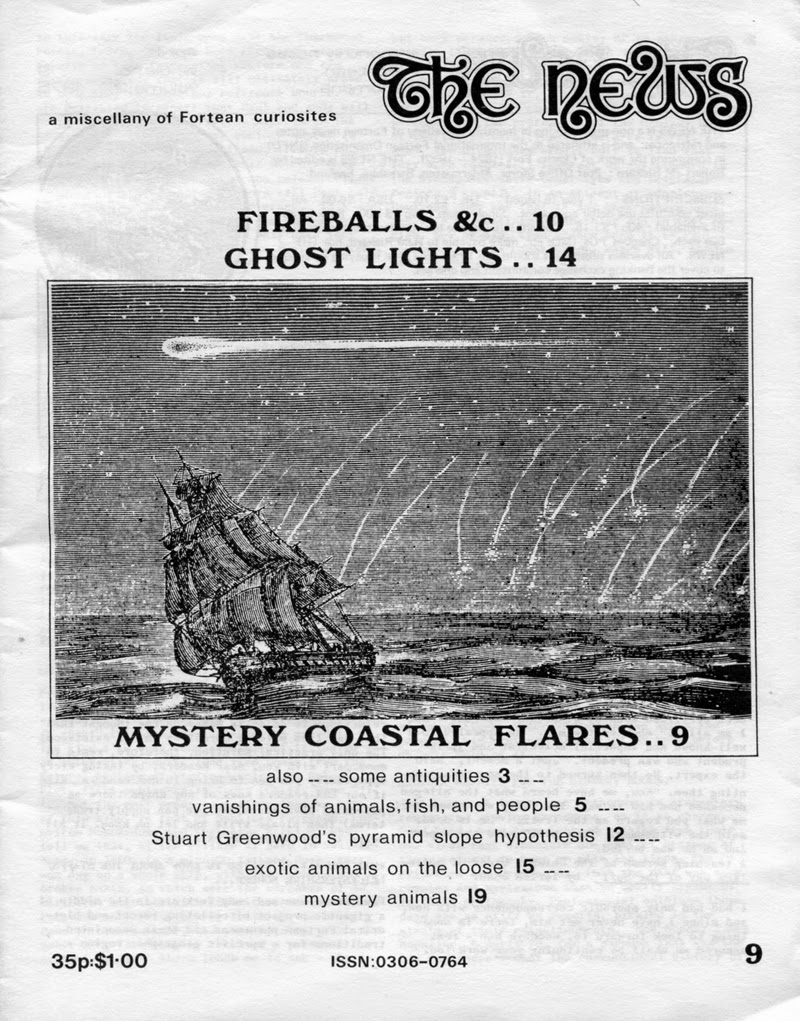 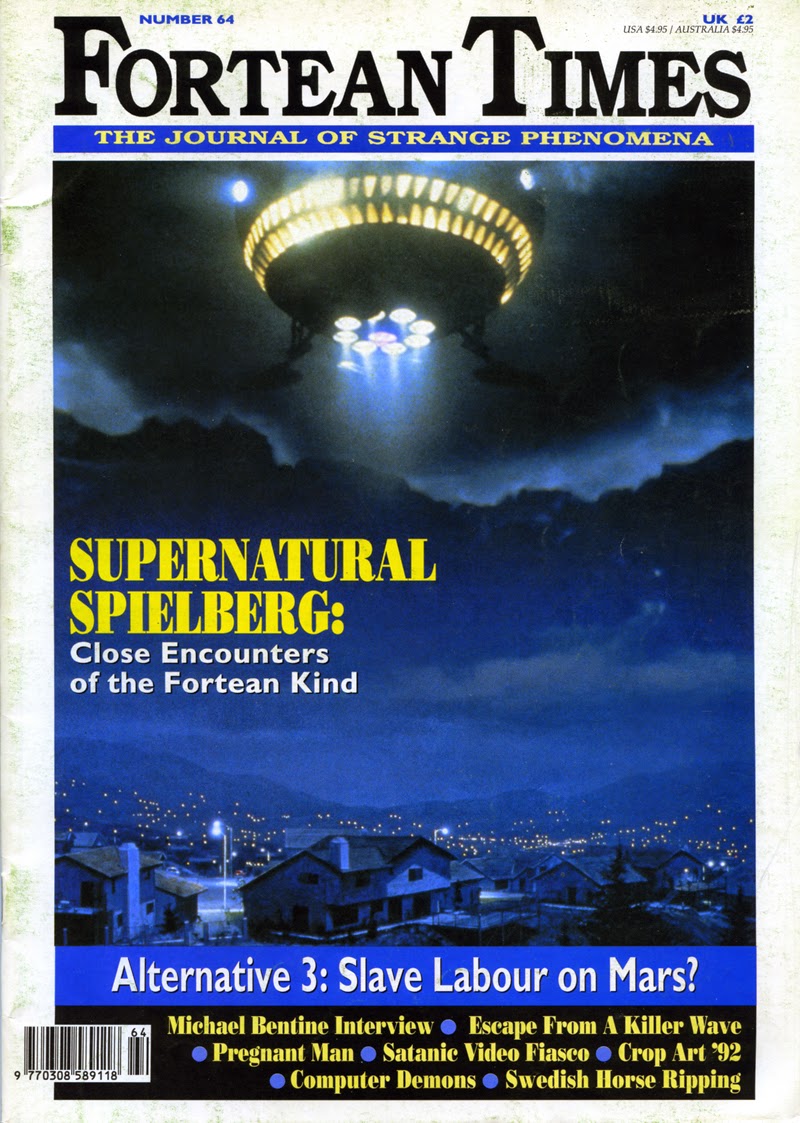 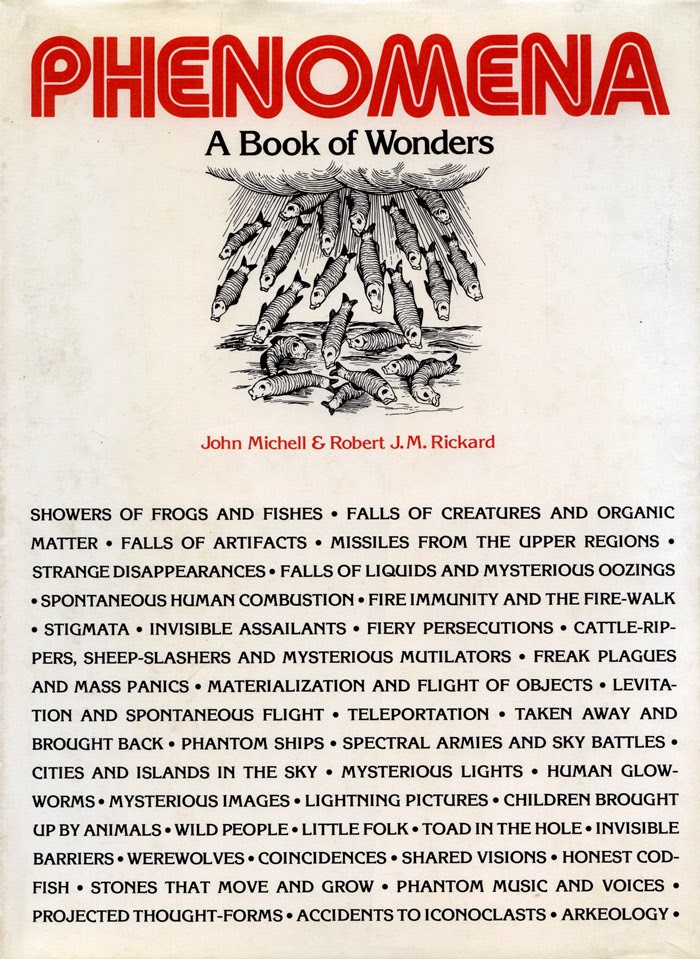 Bob stayed four days at AFU, studying our collections, especially to search for data on levitation and Japanese folklore on alien visitors. Thursday evening we had dinner and a pleasant chat at a Chinese restaurant in Norrköping. Bob tried his best to order his dinner in Chinese, only to find out that the waitress didn´t speak the language!! But we had a great time and hope to meet our Fortean friend again soon. 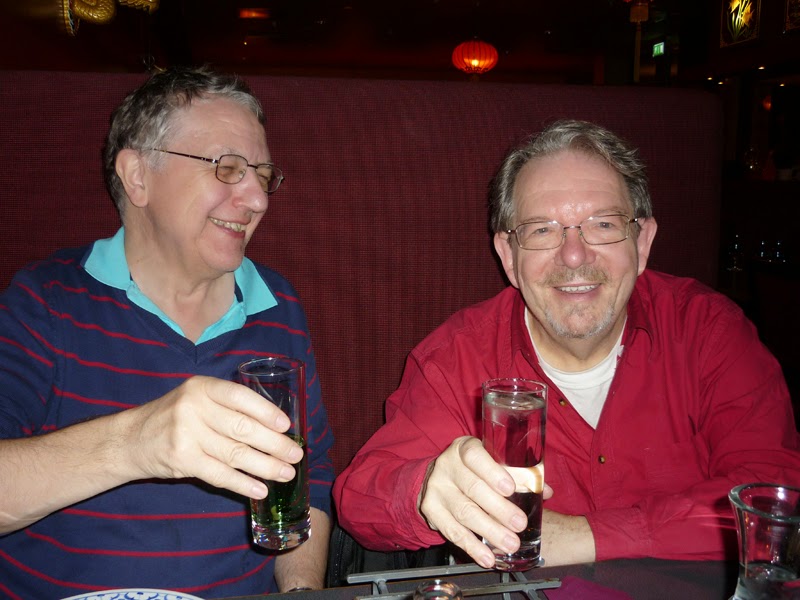 Saturday, November 15, the UFO-Sweden board meeting was held at AFU. Eleven members of the board discussed plans and projects for the coming year. 2015 will probably result in much media exposure as a result of a one-hour documentary on UFO-Sweden and the Ghost Rockets planned for viewing on Swedish, Norwegian and Danisk televison during next year. A large-scale field investigation project in Södermanland is also planned for the summer of 2015. 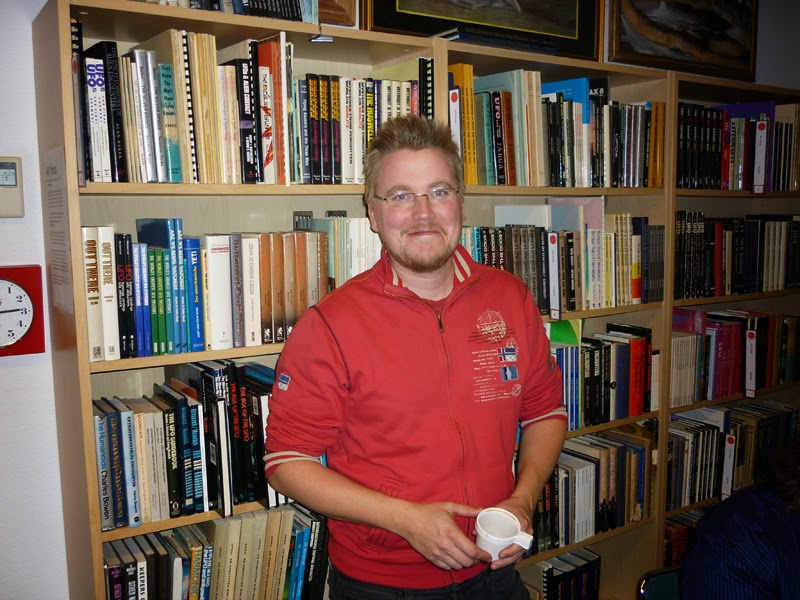 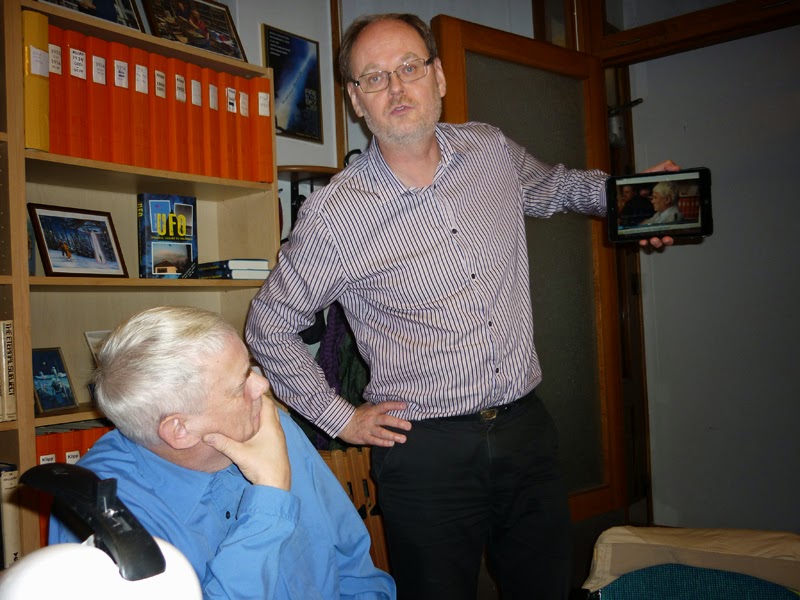 Clas Svahn showing a small preview of the documentary 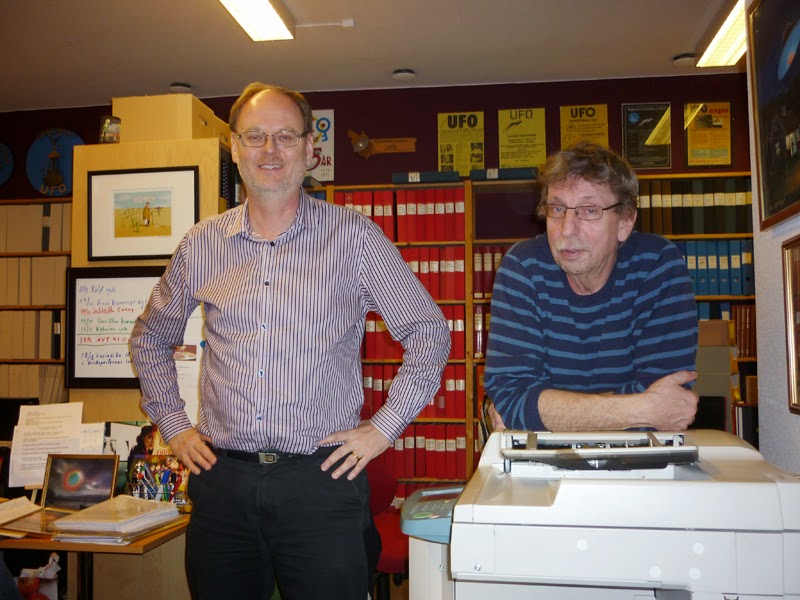 The lack of active female ufologists has often been discussed in our organization. But now we are happy to welcome Jennie Backman as a new member of the board. Amanda Fredriksson is already a member of the board since 2009. We hope for more gender equality in the future. 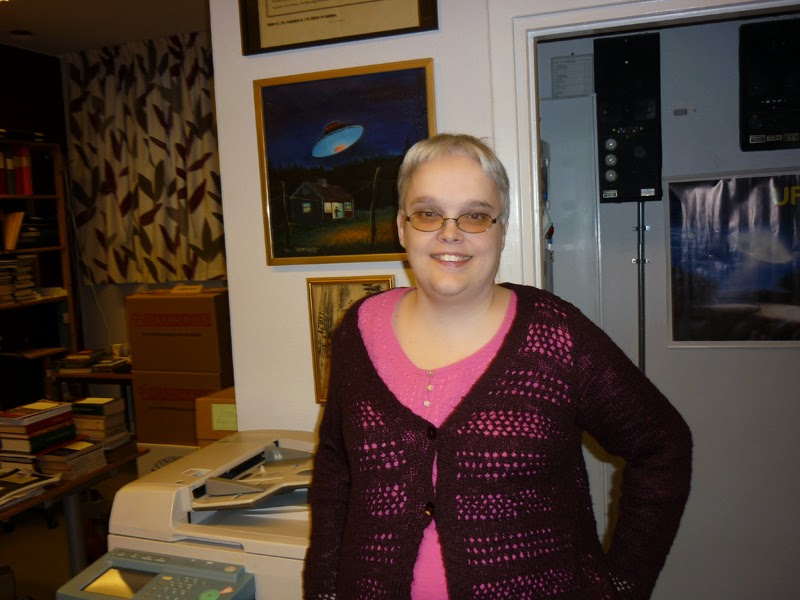 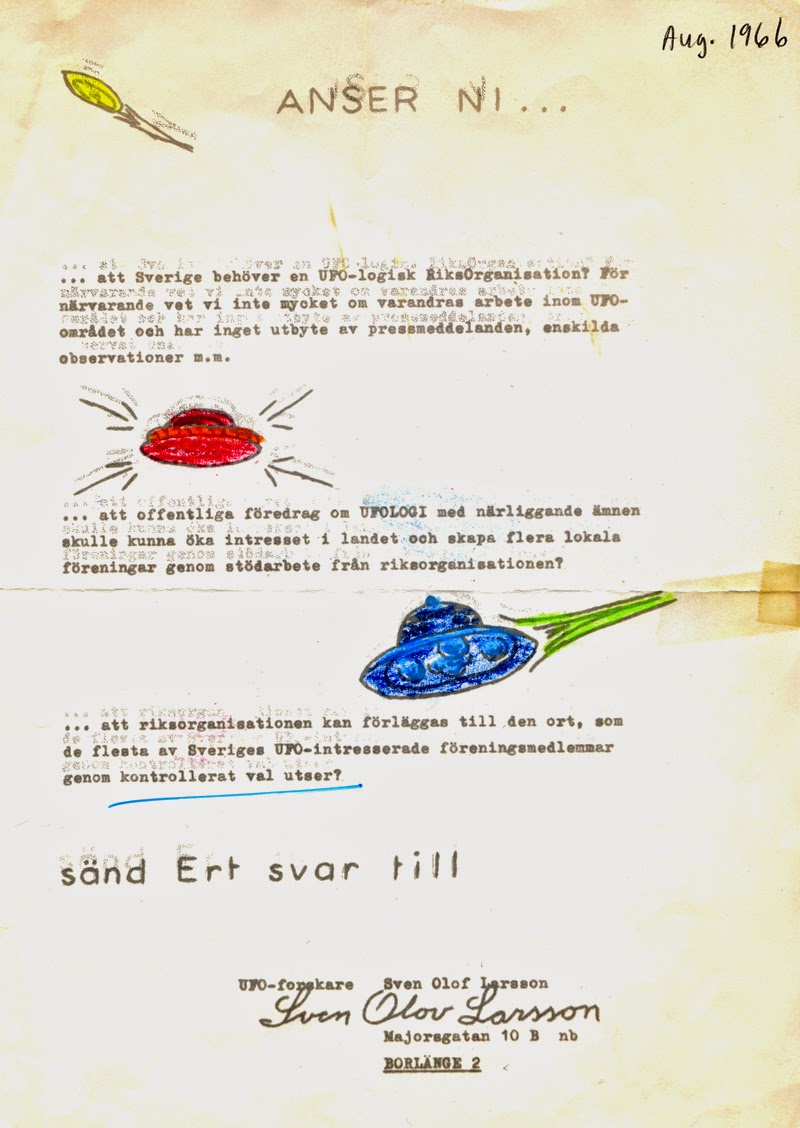 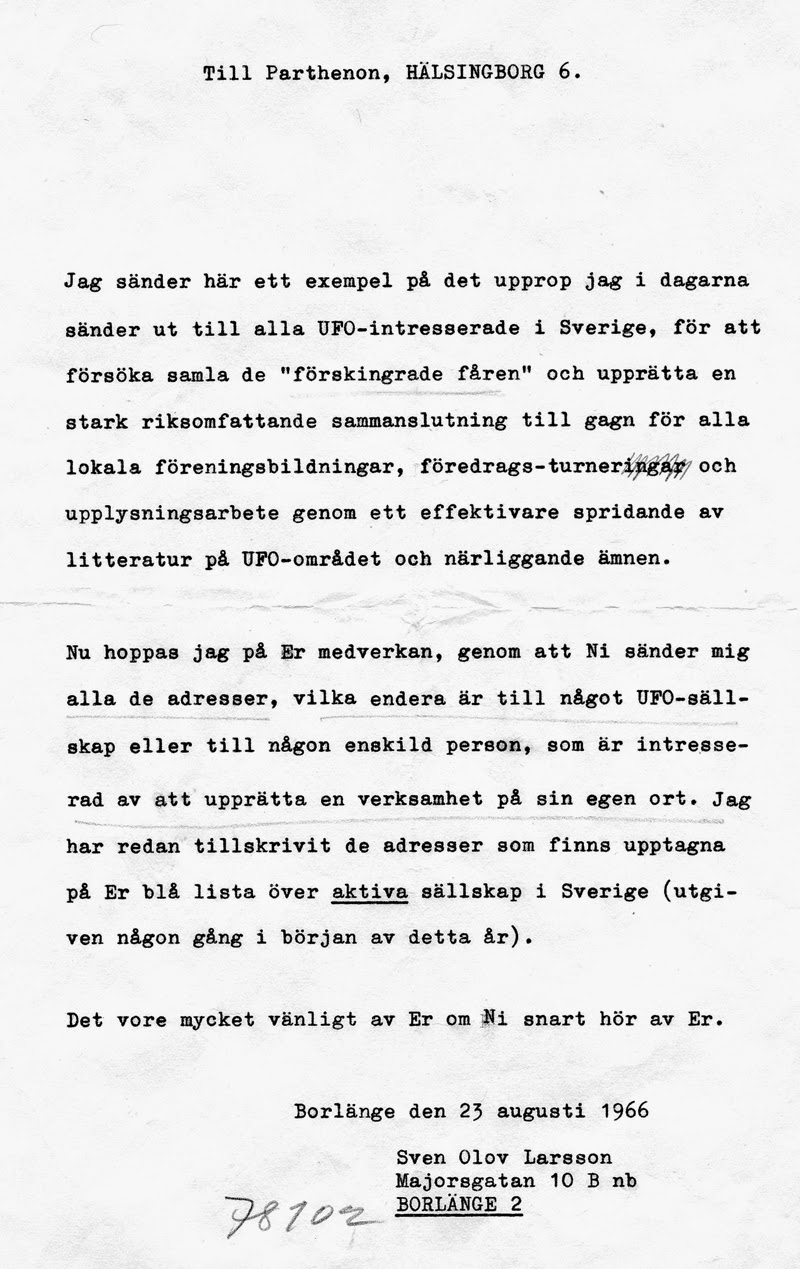 UFO-Sweden was founded in 1970. Sven Olov Larsson was an avid collector of UFO books and magazines. Unfortuntely his relatives threw away all his files when he died, including a volumious correspondence. One of the important UFO collections that AFU was too late in saving. A reminder to all involved in UFO and Fortean subjects to remember Archives for the Unexplained as a custodian of historical documents when discussing what to do with old collections.
Posted by Håkan Blomqvist at Sunday, November 16, 2014