This Spring day in 1922 begin as just any ordinary day in the life of the soon to be eight years old schoolboy Östen Engström. He lived with his parents in the small village Orsta, south-west of the Swedish city Kolsva. After school he join his schoolmate Holger for a walk to Holger´s  home where the boys play for while. Then Östen start his journey home, about three Swedish kilometers. After having walked alone in this wooded area for some time there is a peat-moss to his right and the village school to the left. Östen is now close to home. But then something happen that would forever remain an unsolved mystery in the life of this young boy. 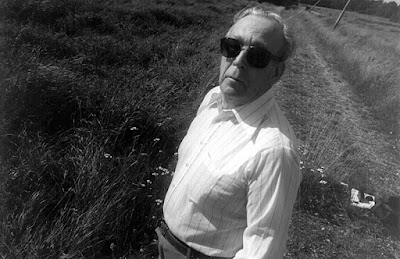 Suddenly lots of animals come running out from the woods: deer, hares, moose, foxes, badgers and other animals. They run towards the peat-moss. At the same time the sky is darkened and a strange light appear over the place. Östen can now feel an acrid smell all around him.

- I looked up and noticed three gray objects hovering silently above me. They were so close I could have thrown a stone at them. The objects were pulsating as if they were breathing and I saw two dark lines on them. A bit further away, over the woods, another two objects were flotaing. They were bigger and darker then the ones above me. 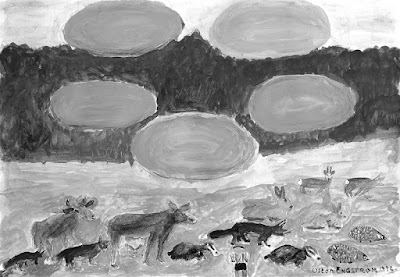 Then Östen remember nothing more. When he wake up he in lying on the road freezing. It is now dark. No animals are in sight but in the direction of Västlanda lake he can see a pulsing light becoming smaller and smaller. Östen is feeling very tired and start walking the short distance to his home. The time is now 7.30 P.M. indicating a loss of four hours. He try to explain what has happened to his parents but they don´t  believe him. When Östen didn´t come home they had sent his older brother Gustav to look for him. He had travelled by bicycle to the school only to find out that Östen had joined Holger at home. There he is informed that Östen left at around 3.30 P.M. so he return home, passing the place where Östen later woke up. As it was still daylight Gustav should have found Östen lying on the road.

What happened to Östen Engström during the four hours? This old and unusual close encounter case was first mentioned in the Swedish newspaper Expressen June 15, 1996. UFO-Sweden ufologists Clas Svahn and Andreas Ohlsson contacted Engström and made several interviews and visited the observation site together with the witness. 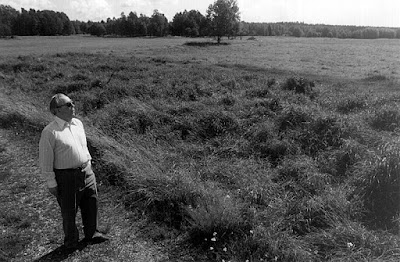 Östen Engström at the observation site. Photo by Clas Svahn

Here a few answers from the interviews:
- Where was I during those hours? I estimate having been gone around four and a half hours. I didn´t arrive home until half past seven or eigtht o´clock in the evening. I almost got beaten because they believed I was lying. They sent me to bed and I was bedridden four days in fewer. Probably I had catched a cold lying on the road.

- It looked as if the objects were pulsating simultaneously all three of them. Just like octopus functioning. They take in water and move by blowing it out. It looked like the objects used the same technique. They moved in a very elegant way, changed direction and appeared to steer with this pulsating.

- Where was I? Gustav cycled this way while I was lying there, without seeing me. I have pondered on this so many times.

When studying this early close encounter case I am immediately reminded of a rather obscure idea in the annals of UFO history, usually referred to as the Space Animal Theory. Various types of sky creatures is also mentioned in science fiction literature. Sir Arthur Conan Doyle wrote the short story The Horror of the Heights published in 1913. An aviator investigating planes disappearing discovers that balloon-like creatures looking like aerial jellyfish reside in the upper atmosphere.

The theory of space animals or critters was popularized by UFO contactee Trevor James Constable (1925-2016) in several books and articles. Constable was a good friend of Riley Crabb and worked for many years in association with Borderland Sciences Research Foundation. In 1956-1957 Constable, together with his friend and co-worker James Woods, made many trips to various places in the Mojave desert in California, combining channeling sessions with infrared photography. They had hoped to photograph space ships but soon found something very different: 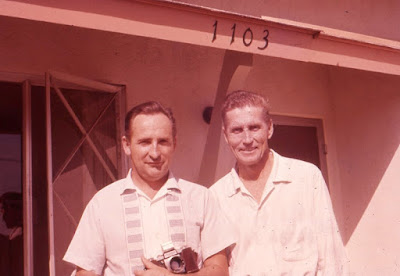 ”I wanted a spaceship photograph, and went after such a photograph in a way that seemed to me to multiply my chances of success – all of it based on the radar evidence that some UFOs hail from the invisible yet adjacent realm. I got the pulsation not from a spaceship engine, but from something alive, precipitating its form repeatedly into a film emulsion… Study of thousands of exposures through the years leaves me in no doubt that the sky background of infrared photographs contain all kinds of artifacts, organisms and forms that are new to mankind… The existence of these organisms seems to be essentially plasmatic, i.e., having their form expressed in heat substance. They travel in pulsatory fashion, swelling and shrinking cyclically as they move through the air, much as we pulsate with our heartbeat and swell and shrink with our lung movements. They are spheroidal, and therefore often looks like discs.”
(Trevor James Constable, The Cosmic Pulse of Life, p. 84). 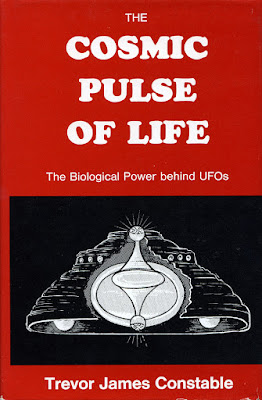 Constable has been criticized for reducing all UFO experiences to space animals but he was very adamant that there are both real extraterrestrial space craft and what he called critters:

”… it´s not a question of having spaceships or plasmoidal organism: you have both! There are at least two dimensions to the UFO phenomenon. One is the spaceships idea and the other is the living organisms. And because in the mode of their manifestation these two aspects of the UFO phenomenon are mutually confused…”
(The Cosmic Pulse of Trevor James Constable, Interview by Joan D´Arc, Paranoia Magazine, No. 5, 1994). 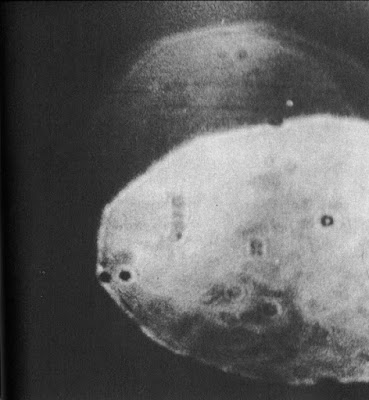 Critics have claimed that the bioforms photographed by Constable are simply infrared artifacts occurring inside the camera or already present in the infrared film before the photos are taken. Whatever the truth in this matter there is a strong resemblance between the pulsating spheroids photographed by Constable and the pulsating objects observed by Östen Engström. What he really did encounter that Spring afternoon in 1922 and what happened during the four missing hours remain a mystery.
Posted by Håkan Blomqvist at Monday, May 11, 2020