One of the advantages of being a librarian with access to the worlds largest UFO, Fortean and paranormal phenomena archive, AFU, is now and then discovering documents giving new data and unique insights into some aspect of the UFO contactee enigma. Presently I am examining the late George Adamski co-worker H.C. Petersen´s archive, part of which was donated to AFU in 2013. Recently I found a very intriguing article, Chemical Analysis, written by George Adamski in 1961. An article implying a possible connection to or involvement in the once secret CIA MK-Ultra mind control program. Experiments conducted during the 1950 and 60s.
Here is a relevant quote from this article: 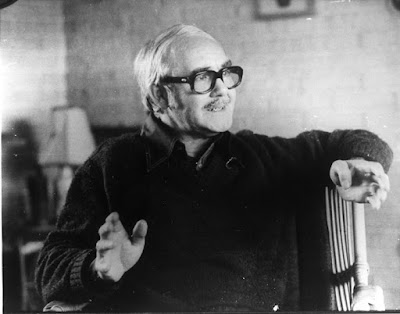 ”In the past several years the space people have tested our various chemicals that are supposed to be for health and the betterment of human beings. As a result 62 out of 80 space people, who took these drugs, had to be taken back to their home planet in order to get them back to normal, while 6 out of the 18 left were able to stand the test longer. But eventually they started doing things and spreading false information, where reason was no longer their guide. And recently they had to be taken back. Two of these 6 were almost insane at the time. While the 12 are still here, being closely watched by their superior… I know this to be true for I have met these space people who were taken away. I was given the privilege to watch them from the beginning and how these things affected them.
(George Adamski, Chemical Analysis, Aug. 24, 1961). 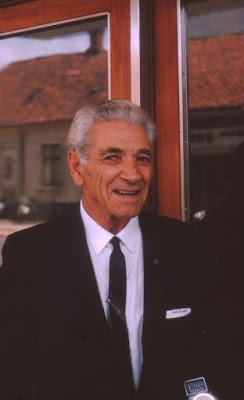 This quote certainly raised my eyebrows. What kind of space people would come to our planet and use their own people in dangerous and cruel medical experiments? A scientifically and spiritually advanced civilisation would of course have detailed knowledge of the biological and psychological effects of various chemicals and would never engage in such unethical acts. If these statements by George Adamski are to be taken seriously then he must have, during his last years, been involved with a shady and possibly dangerous group of ”space people.” Or could Adamski have been used in some black ops mindcontrol program like MK-Ultra?

Today there are hundreds of books and thousands of articles about Project MK-Ultra, in many respects an illegal program officially implemented between 1953-1973. Details of the project were not brought to public attention until 1975. A large number of people became unwitting test subjects of mind manipulation through drugs, electroshocks, hypnosis, sensory deprivation, isolation, verbal and sexual abuse. CIA worked with some 80 U.S. institutions in these tests, using front organizations. How come that George Adamski already in 1961 described a mind manipulation program almost identical with MK-Ultra? 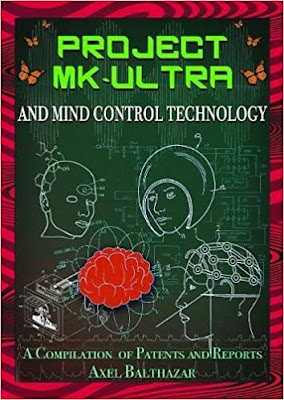 Readers of my blog are aware of that I have advanced the theory that several individuals in the 1950s and 60s were involved in a psychological and cultural influence test. An experiment implemented by a group of benevolent aliens, earth based or extraterrestrial, a group with access to “vimana” technology.  Some of the people contacted tried their best to implement the projects and ideas received by the visitors. Others couldn´t stand the psychological strain and social stigma of the experiences or invented fake stories when the real contacts ended. Circumstantial empirical evidence indicates that the following contactees were involved in this test: George Adamski, Orfeo Angelucci, George Van Tassel, Daniel Fry, Howard Menger a.o.

As many of his co-workers noted, something happenend to George Adamski in the beginning of the 1960s. His behavior and ideas changed and he started to refer to a ”new set of boys”, a new group of space people that had contacted him. Quoting Carol Honey, New Zealand journalist Tony Brunt writes in his Adamski biography: ”Later in 1962 he wanted to get into fortune telling. ”He asked me to publish in my newsletter that he would give an analysis of photographs for $5, a recent photo and the person´s date of birth,”Honey wrote. ”I refused to do this. He claimed that he was shown how to do this on his ”Trip To Saturn.” I could not go along with his new idea and told him I couldn´t understand how the ”brothers” could propose such a thing. He preplied he couldn´t understand it either but he trusted them and they wouldn´t let him down.”
Tony Brunt, George Adamski. The Toughest Job in the World, p. 24. 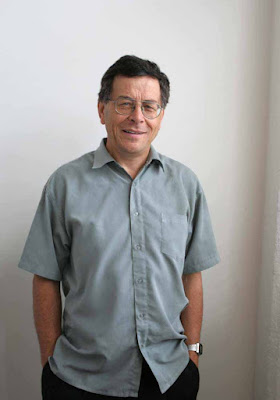 In the 1960s there was much discussion and speculation among Adamski co-workers and friends what had happened. Former co-worker Lou Zinsstag concluded: ”In 1964 Henk and I had come to similar conclusions. George had got into the wrong hands. Either, we reasoned,  his ”new set of boys” was an extremely clever fake organization, a group of secret agents (not necessesarily governmental), trained experts in mind control and hypnosis, or else George was dealing with a new group of space people who were deliberately feeding him false information in order to confuse an issue which had been established by the earlier friendlier group.”
(Lou Zinsstag, Timothy Good, George Adamski – The Untold Story, p. 71)

How much was CIA and other more secret intelligence organizations involved in and using UFO contactees in the 1950s and 60s for medical and sociological  test purposes? The fear of communism was one reason they kept an eye on contactees. But could the influence have been more profound? In 1978 ufologist Rick Reynolds was approached by a mysterious man named Bosco Nedelcovic, who claimed to have worked for the CIA and the Department of Defense. One of his projects involved destabilizing prominent figures in the civil rights movement. Nedelcovic also revealed that he had been involved in the Vilas-Boas abduction which was a part of the CIA´s mind control program called MK-Ultra. With the help of a helicopter and a chemical derivative in gas form the MK-Ultra operatives wanted to find out how the human mind could be altered and manipulated by hallucinogenic substances. And Antonio Vilas-Boas became the unfortunate human guinea pig. 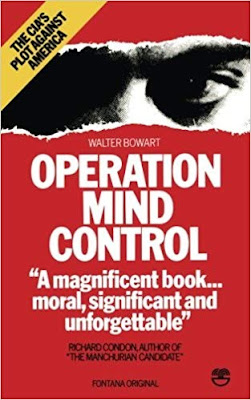 That there were many groups, not always benevolent, involved with the early contactees was often mentioned by the contactees themselves in books and lectures. Howard Menger was warned by his space people that he should be aware of false contacts:
"Who are these people? I thought I could listen to any of you.
They´re not US Howard. there are OTHERS operating. I´ll speak of them simply as The Conspiracy... My friend, this earth is the battlefield of Armageddon, and the battle is for men´s minds and souls... You don´t know Howard, that there is a very powerful group on this planet, which possesses tremendous knowledge of technology, psychology, and most unfortunate of all, advanced brain therapy...They use people not only from this planet... but also other people of your own planet - people you don´t know about. People who live unobserved and undiscovered as yet. It is a kind of underground in your popular terminology."
(Howard Menger, From Outer Space to You, 1959, pp. 142-144).

Researching the history of the 1950s contactees is like opening Chinese boxes. You open one and find another box inside – with a still deeper mystery.
Posted by Håkan Blomqvist at Tuesday, October 22, 2019