On Friday, December 16. 2016 the AFU board held its annual meeting at one of the foundation premises in Norrköping. Detailed annual reports of 2014-2015 were submitted by Anders Liljegren and can be studied at the AFU website. They are an excellent summary of the intense work and far-reaching activities during the last two years. But the prospects for 2017 represent a real challenge for the foundation. The Swedish government has put a complete stop for the so-called "phase three" subsidies from the Employment Office. This means that our economy will be drastically reduced, starting July 1, 2017. We will lose all phase three personnel and perhaps also the three salaried employees? So now we ask ourselves - AFU quo vadis? 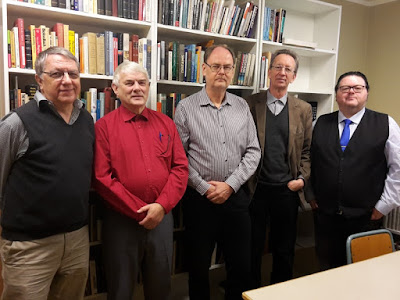 We are at present working hard on all fronts trying to secure our economy for the future. Our sponsors and friends of the archive have been alerted to the difficult time we are now facing and I wish to express my deep gratitude to those who have become new sponsors. With enough new sponsors we will be able to pay the rent and electricity for our many premises and keep the basic archival activities going. If you find our work of importance go to the Your sponsorship site, where all information of how to support AFU can be found. At this time we really need all the help we can get - from all over the world.

A minor change in the AFU board was decided. Clas Svahn was elected chairman and I vice chairman. We thought this was a good idea because Clas travel all around the world, representing AFU, trying to secure donations of UFO and Fortean archives to AFU. This activity has rendered him a new title, The Viking Raider. After the annual meeting all the AFU staff enjoyed the traditional Christmas dinner at the Elite Grand Hotel Norrköping. 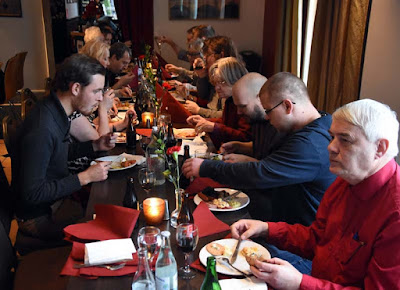 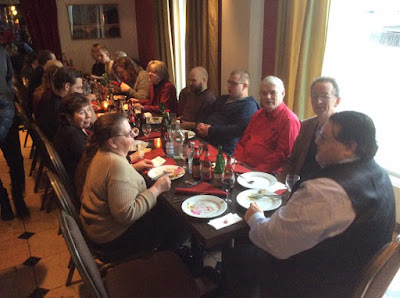 Even though 2017 will be a real challenge for the AFU board we are in good spirits, doing our very best and hoping that The Force will be with us in the future. 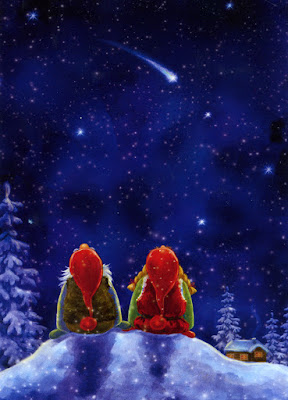